Sherry Shriner:
Watchman and Last-Days Prophet to the Nations 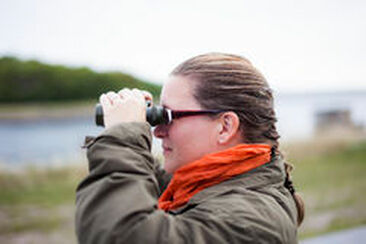 Sherry Shriner was one of God's watchmen.  And as a watchman, her job was to warn people when there was potential danger in sight.

God works through men and women on Earth to accomplish His will in warning and informing people of what's to come and how to prepare for it.

As you can see in the Scriptures, God has always sent His prophets and angels ahead of time to warn of coming judgment so that people have time to do something about it spiritually (as with Jonah's warning to Nineveh to repent or be destroyed) and physically (as with Joseph's warning to Egypt's pharaoh to prepare for a 7-year-long famine).

​Throughout history, the Most High God, Yahuah (His real name), has sent prophets to bring His messages of judgment, and hope, to the world.  We should expect the same during these last days.

And through the Bible Codes (the term now used to describe messages that were encoded, by God, into the Hebrew text of the Bible), He made it known that there has been such a prophet among us.  That person was Sherry Shriner, God's mouthpiece on Earth and last-days prophet to the nations. 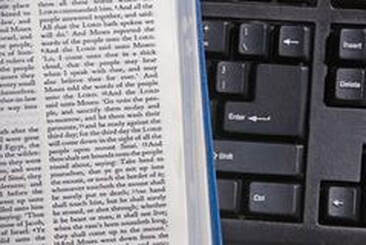 Just figments of someone's imagination, you think?  Signs of a delusional mind, you wonder?  Conspiracy theories, you say?  Not so, but conspiracy facts, to be sure.  And signs that we're living in the last days of Earth as we know it, as God warned us that we would be, as recorded in several books of the Bible.

How do we know and why should we believe any of that?  Because the Most High God made a way in the past, through what we now know as the Bible Codes, for us to have proof today of the truth about people, places, things, and events of the past, present, and future.
Sherry Shriner analyzed last-days Bible prophecy (God's revelation of future events) and current events as found and revealed in the Bible Codes.

The Most High God, Yahuah, had given her the keys (the understanding) to decode the Bible Codes and to share the things revealed in them as He led her.

She knew a great deal about what's likely to happen and what to expect.  And she got a lot of insider information from people with firsthand knowledge of many of the topics she explored.

This site gives you nuggets of information, selected from Sherry's Shriner's own websites, which relate to and explain the signs of the times as Sherry saw them based on her research and her spiritual discernment.

Also included are links to related articles, audios, and videos to give you more details on each topic. 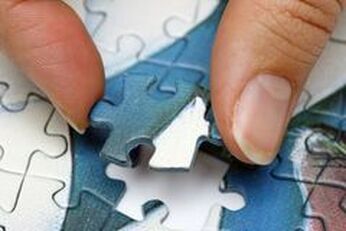 There are a lot of truths being revealed now, a lot of pieces of the end-time puzzle that Sherry Shriner put together giving us a picture of what's to come and what to expect.

Everyone has a piece of the truth, but the Most High God is the only one with absolute truth and all knowledge.  That's why one thing you would always hear Sherry Shriner say was to seek Yah direct daily for the truth in all things.  You will find, as you read the information presented here, that...

There is nothing so powerful as truth, and often nothing so strange.
--Daniel Webster

May Yah open your eyes and ears to the truths that have been kept from us by "the powers that be" as you peruse these pages.
DISCLAIMER:

The information presented here in the related articles, audios, or videos is not necessarily the opinion of Sherry Shriner or this webmaster unless specifically stated as such, but is provided as an aid in understanding what was revealed and taught by Sherry herself.
2016 - 2020