​Rev 9:11 And they had a king over them, [which is] the angel of the bottomless pit, whose name in the Hebrew tongue [is] Abaddon, but in the Greek tongue hath [his] name Apollyon.
Apollyon
Genesis 1:24
Apollyon is Satan,  the Leader of the Fallen Angels, the King of the Bottomless Pit which is the Abyss
​ 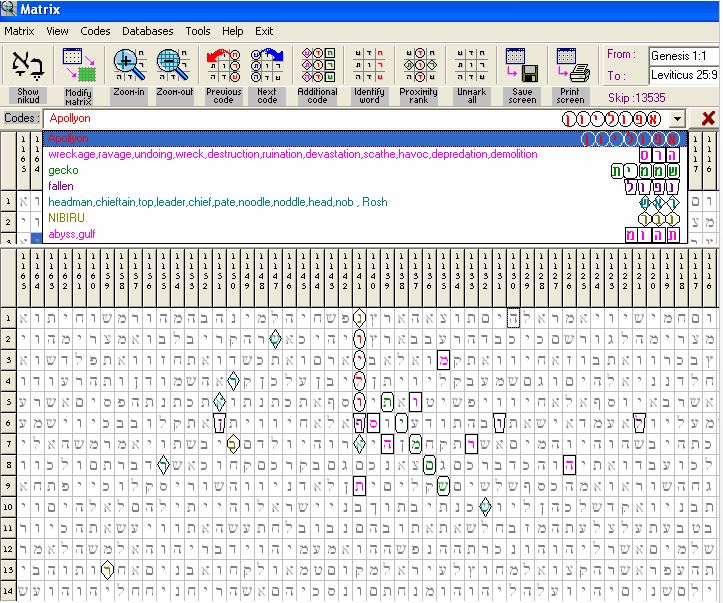 ​Satan lives in Space, he's not groveling in brimstone and mud in hell...he's very high tech with a high tech kingdom,
he keeps the church in ignorance of who and where he is by giving people false visions of him suffering in hell or
being some ogre in hell in misery...they are manipulated and lying false visions..
​

Apollyon and his followers will lie..they will say getting the chip (Rev. 13) is of God....don't believe them...
​ 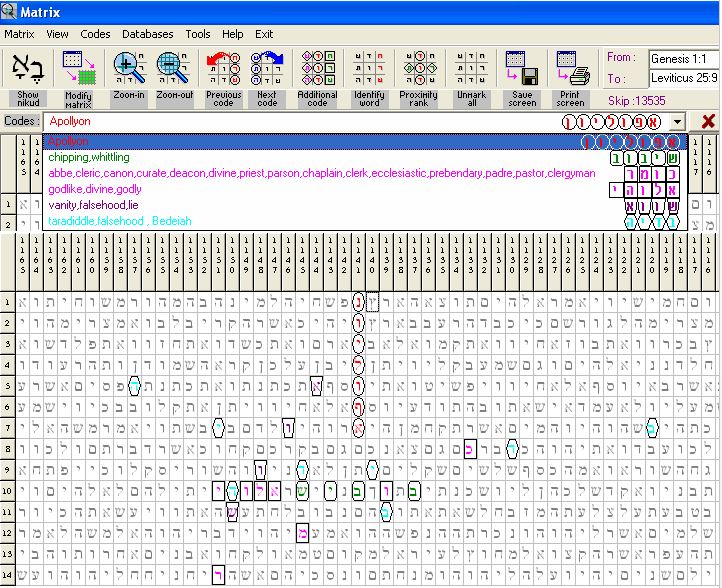 No surprise to find his name in the code..the leader of a Reptilian AKA Lizard-Gecko Nation..he's a pawn of Satan's
​ 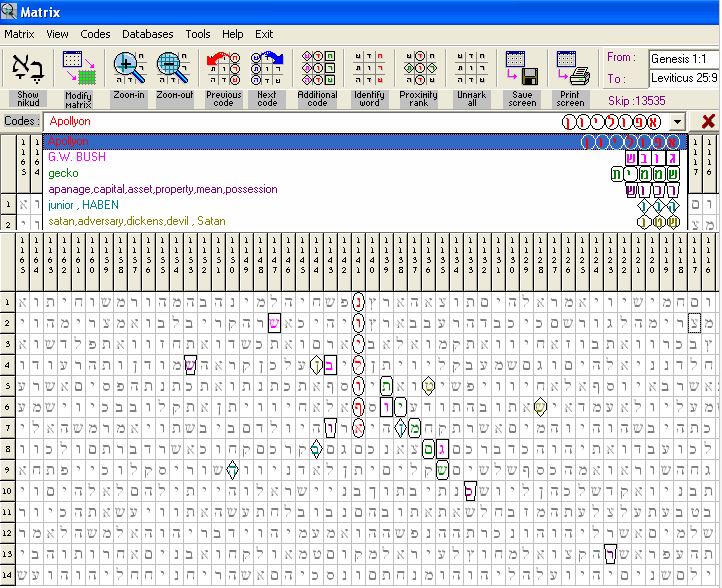 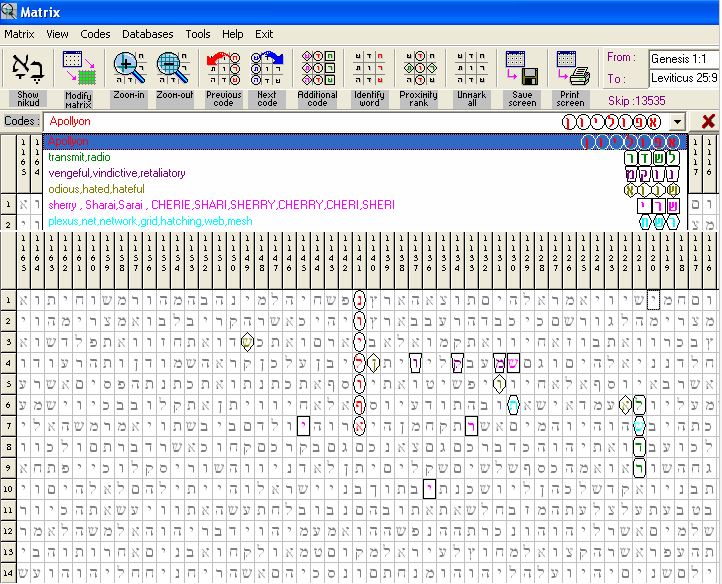 ​Imagine that, Apollyon hates me,  playing my violin here...I
will expose and fight him with every breath I have, I serve the Most High!