I have had this code for about a month now and held onto it to just check, re-check, and re-check. The icing on the cake was finding his name(s) AGAIN in a code I was working on for 666 just last night (10-7-03). How much more proof do we need to know this man was of Satan and not God? The Lord is going to expose all those that are not His. I am just a mouthpiece, a messenger. How long will the church be ignorant of Satan's devices? How long will they claim the Name of Jesus and not even seek Him for truth? I pray for the truth in all things daily and the Lord leads me to many different areas, I'm just one person, if the entire church started praying for truth we could get rid of ALL the deceptions and those who have deceived and are deceiving us and be an Army of God to be reckoned with! Truth is, most are just sheeple and don't want the truth because they want to believe in the fairytales they've been sold all their lives. Judas wasn't the only enemy in the camp of Jesus, for one came right after the Lord was resurrected that would usurp everything Jesus/Yahshua taught and bring in another Gospel of contradictions and lies. He would declare the teachings of Jesus "dead" and begin a new Gospel and traditions with plenty of support from Satan and his cohorts. The fact is, these truths have been out there all along, the blinders are just now being lifted. God is now working through more and more people to wake up His church to the truth to bring them back to Him and the truth that is in Him. To HIS way and HIS teachings and HIS truth. 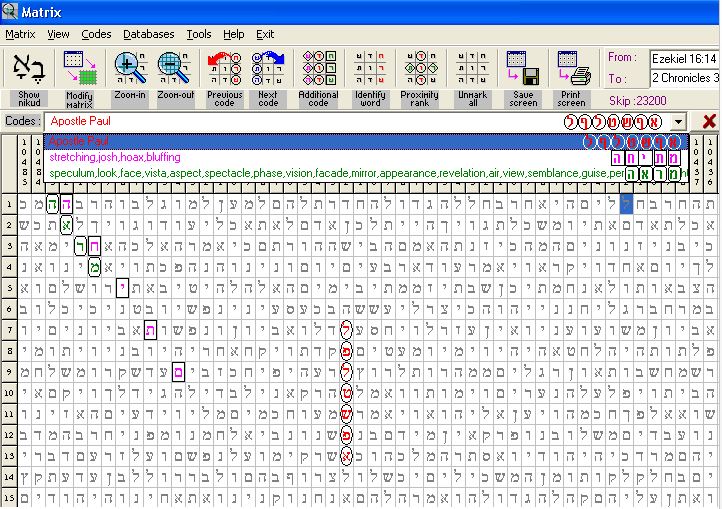 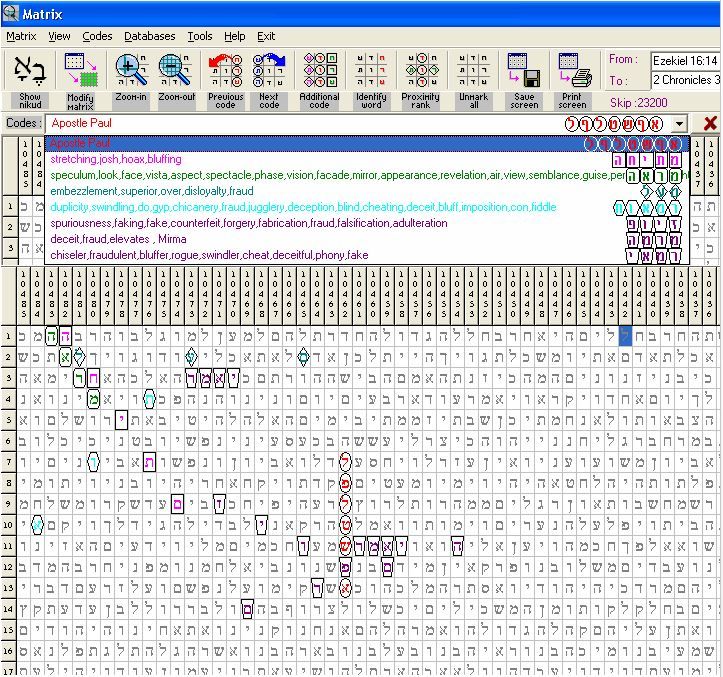 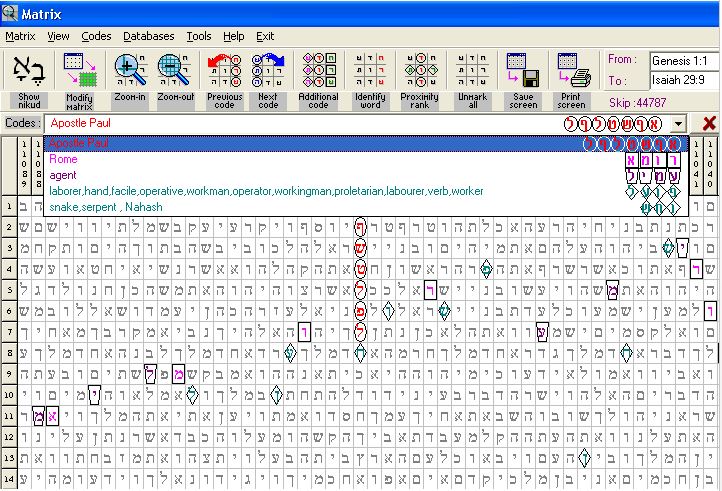 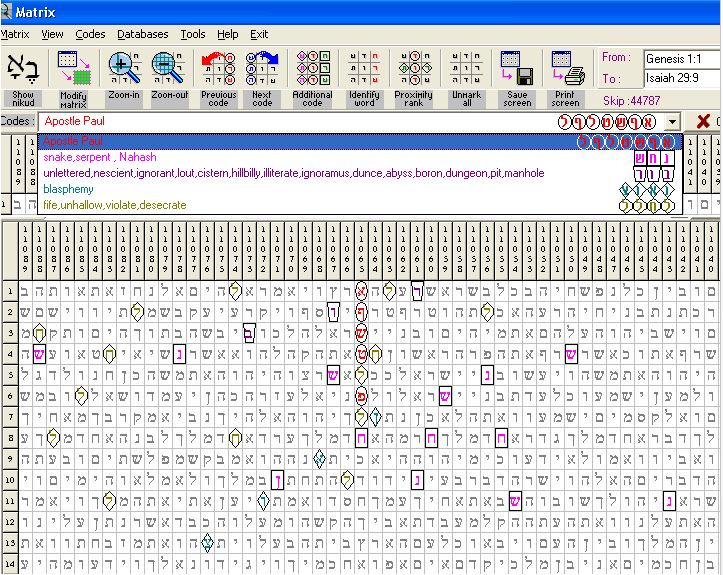 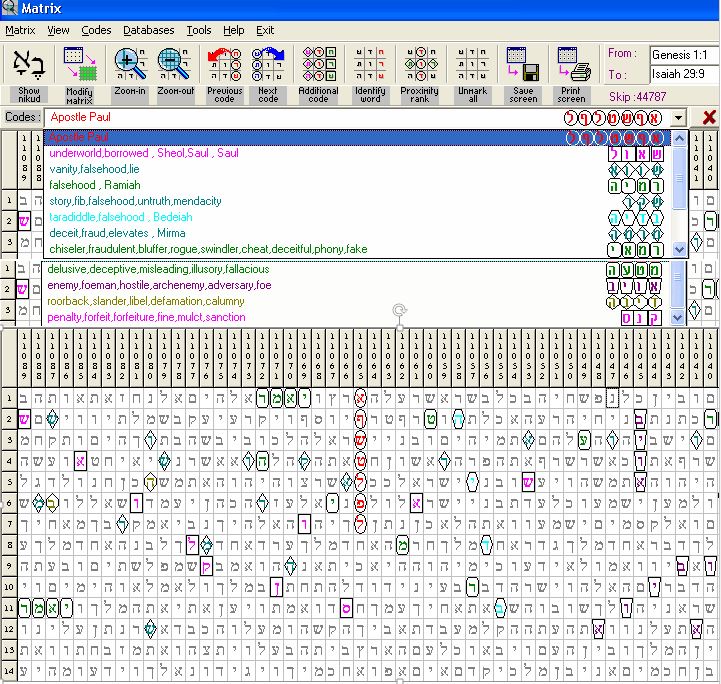 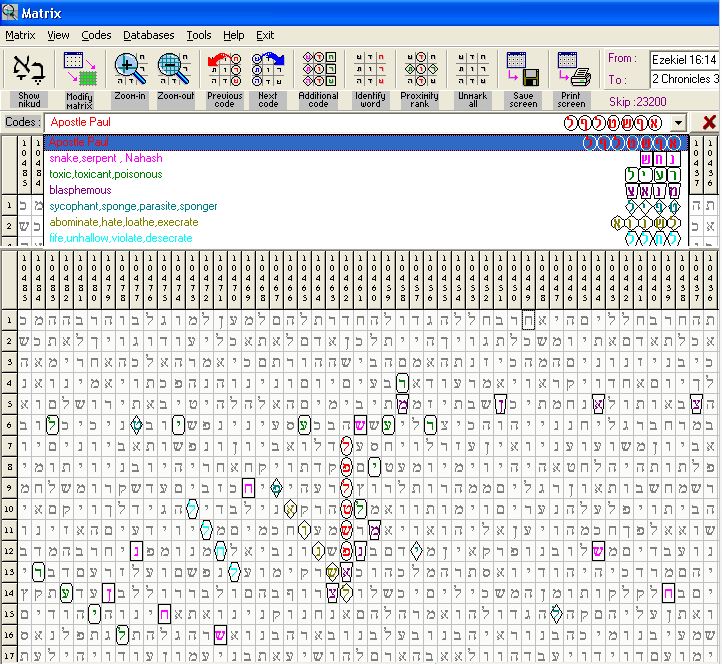 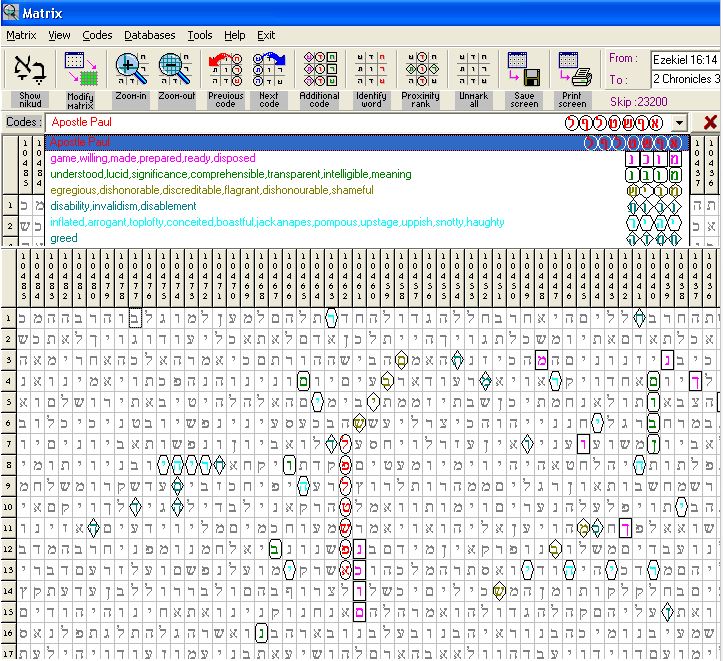 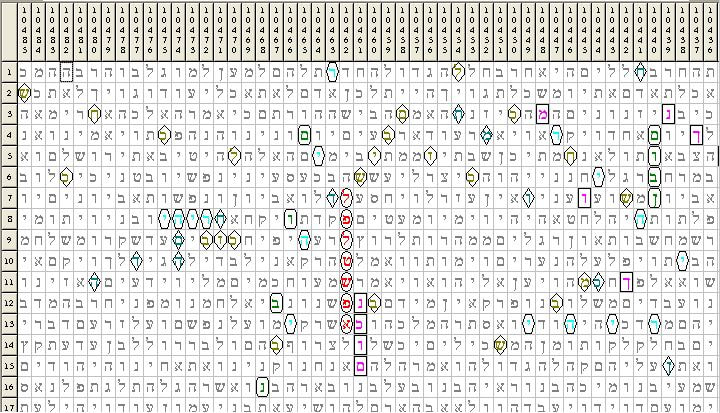 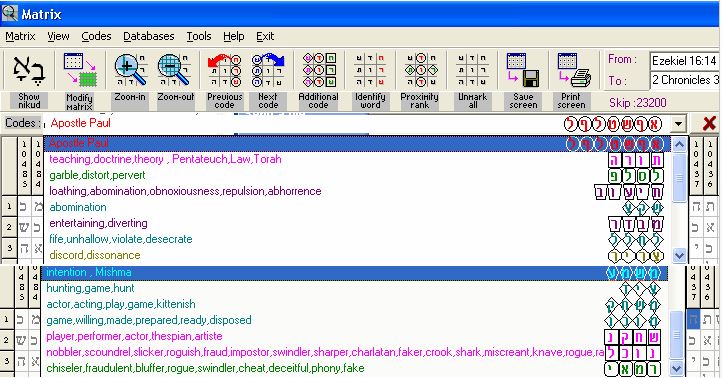 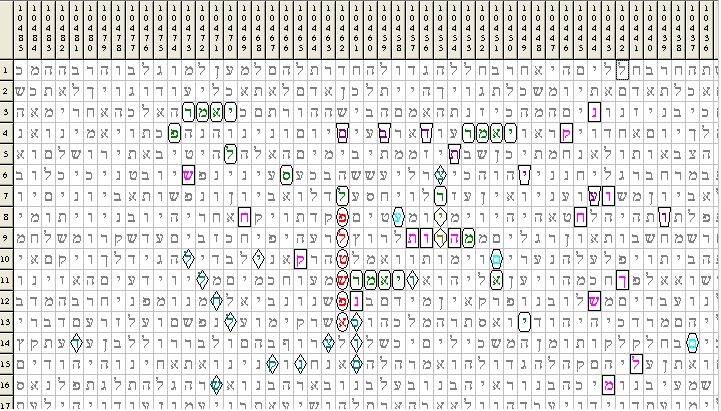 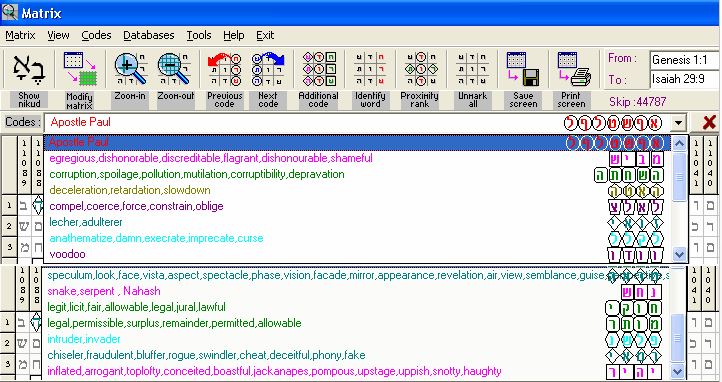 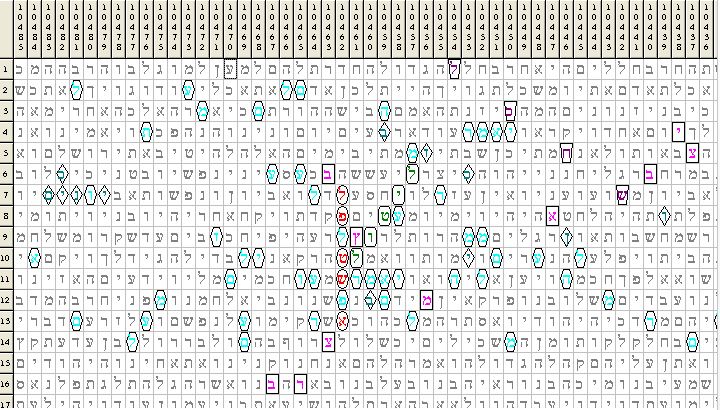 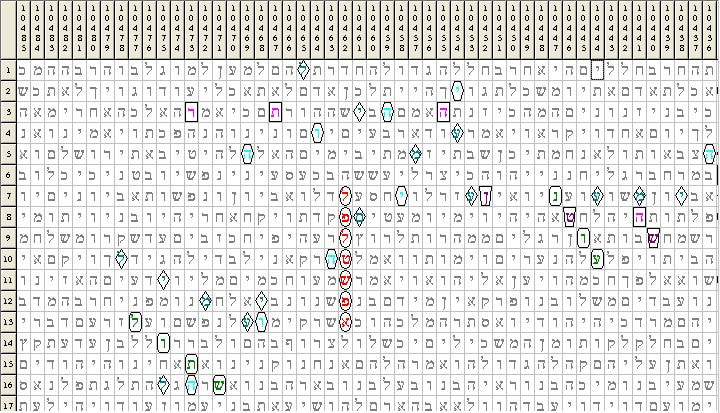