I have gone through many codes and over 24 hours of research in the past 2 days on Aussie Bloke. The dominant themes in his codes are the appearance of Nibiru, aliens, and the Antichrist.  I've searched through thousands of terms and the terms comet, nuke, bombed, beam (scaler weapon), earthquake, crashing, can be found covering his codes. The bottom line is, the destruction coming is paving the way for the entrance of the Antichrist and his alien armies.  As the alien taxi called Nibiru comes closer it will cause debris to come in as well and hit the earth.
June was the month DOMINANT for the destruction codes via comet impact, anomalous, and the appearance of Nibiru.

I will continue to post more codes if there is time. If these events happen in June expect a full blown alien invasion in July.
​ 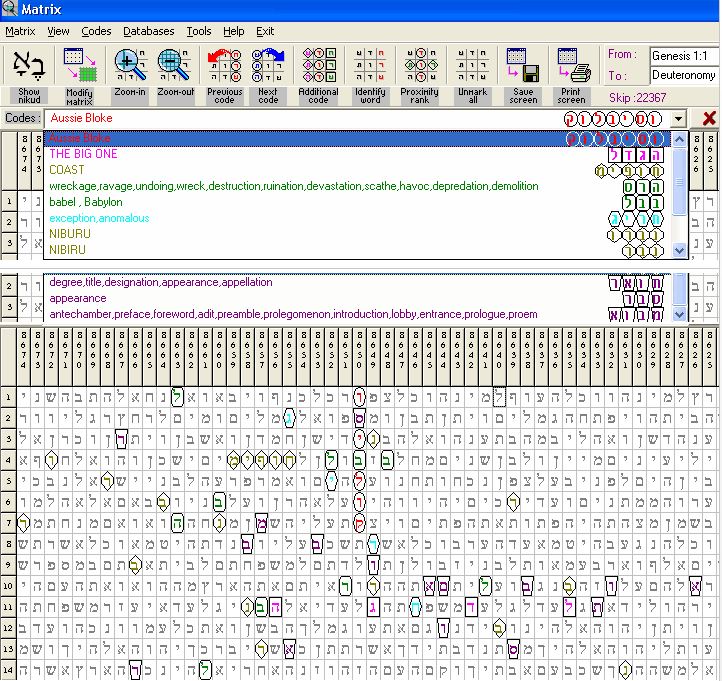 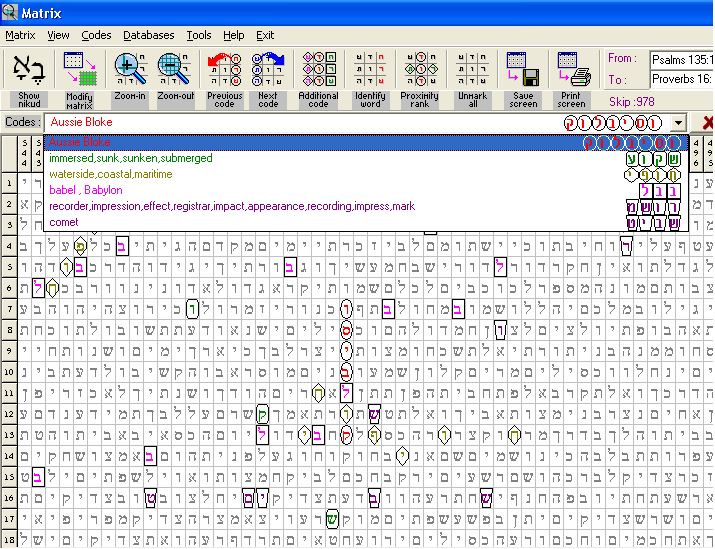 It took me long enough to peg this guy! It's 4am and here it is..he's part of the Omegan/Alien Agenda folks! He's a friend and supporter of Horus aka Antichrist and his minions aka locust (aliens from the abyss), creatures, and gecko's which are lizards (reptilians).
​ 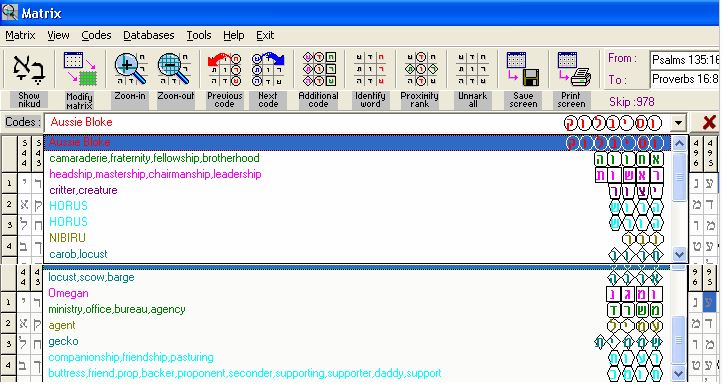 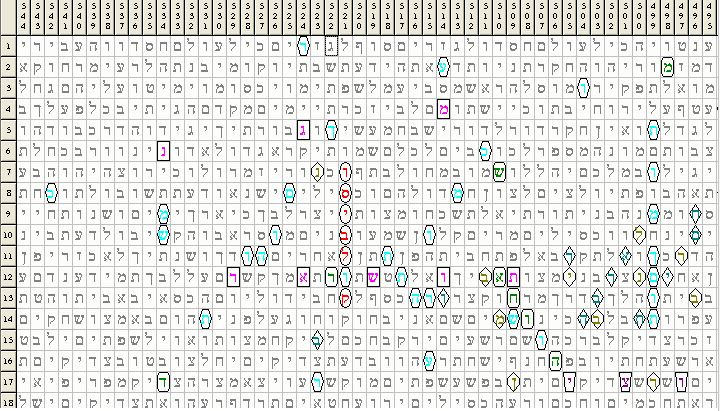