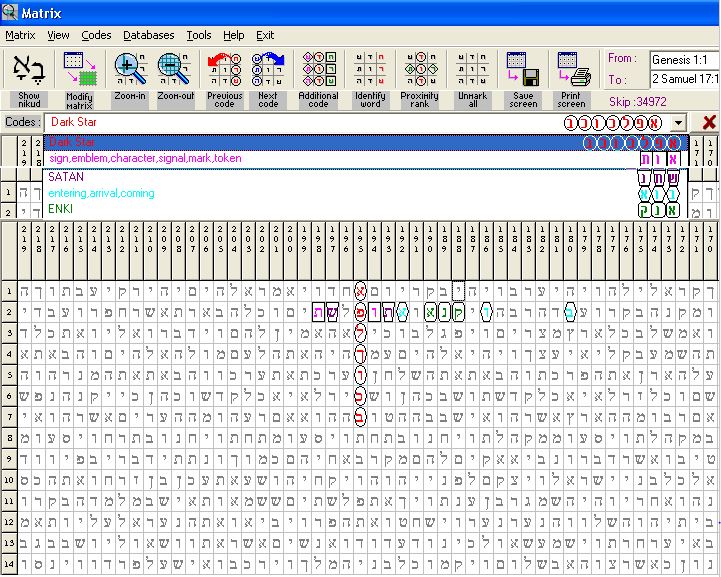 This Dark Star is a Second Sun manifesting. Satan's Philistines and Enki cross right through it, which are scum inhabiting the planet. Philistines is another term for Aliens or fallen angels.
​ 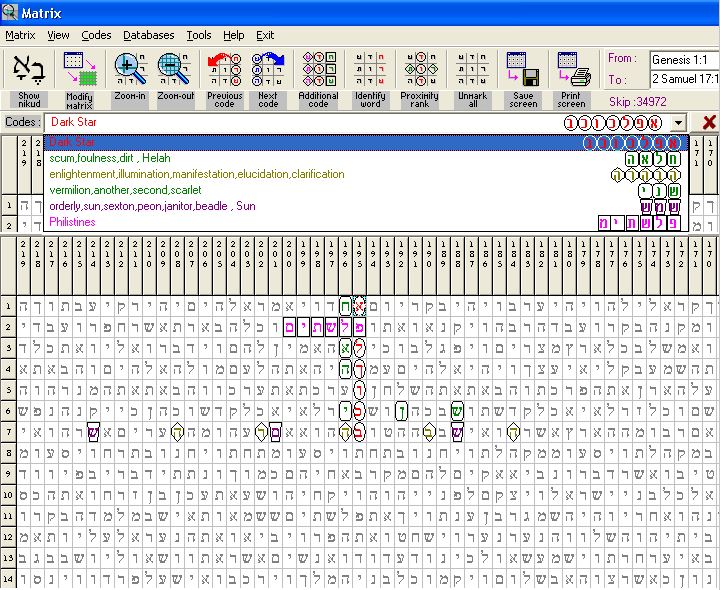 This Dark Star is an encampment for Satan's army. The code indicates this is yet another home/planet/orb/star of Satan who is designated as "God", but he is a horned, hideous, adulterer. Does this star mark the coming appearance of the Antichrist? As seen above, yes.
​ 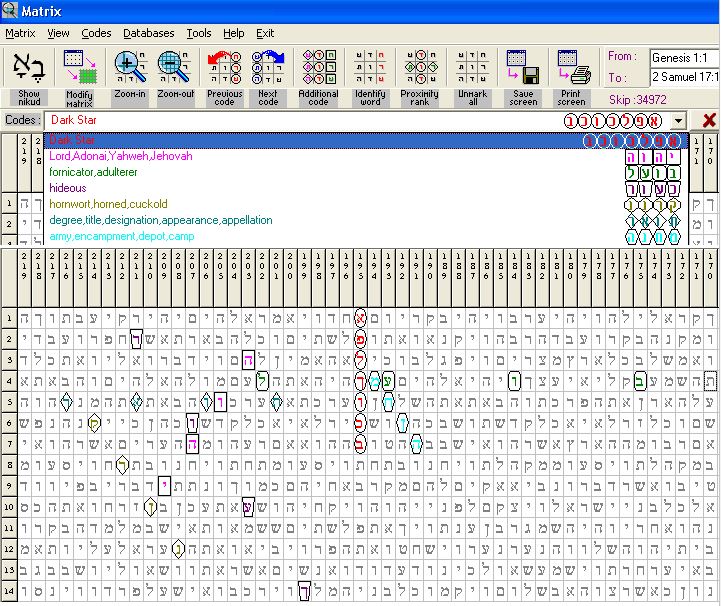 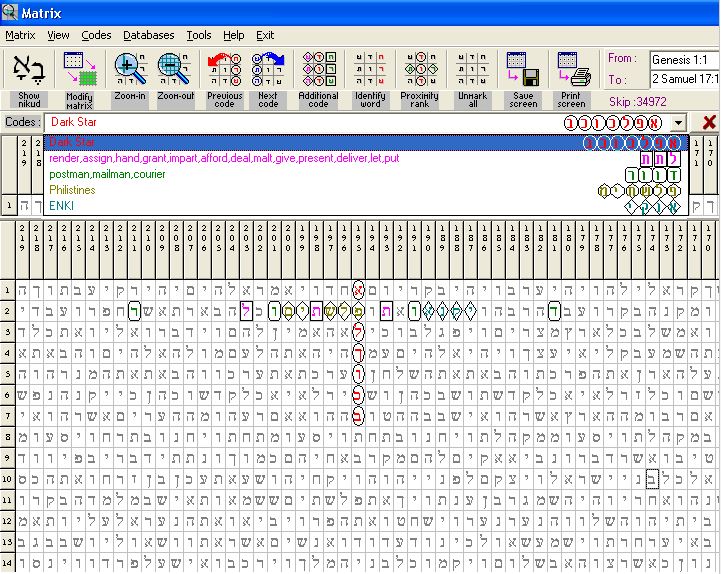 as it gets closer its arrival will afflict the earth.. 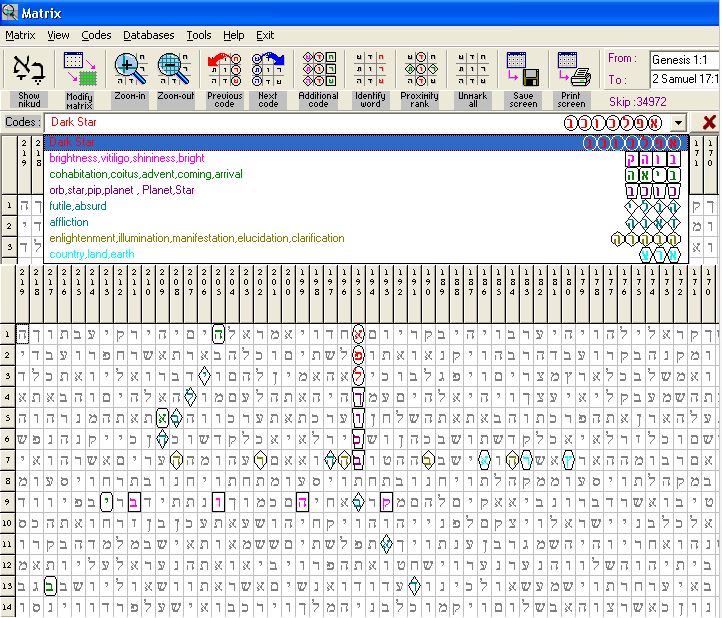