In the book of Revelation chapter 12:9 it says, "And the great dragon was cast out, that old serpent, called the Devil, and Satan, which deceiveth the whole world: he was cast out into the earth, and his angels were cast out with him."

Where is he cast out out of? Heaven, the heavenlies. As Planet Nibiru descends toward the earth there will be much upheaval and chaos, not only a pole shift, but much destruction and disasters as this planet enters into our solar system. What's this have to do with it? Nibiru is Draconian. And the term "dragon" runs straight down the term Draconian. We know Satan/Lucifer is a winged Draconian, also known as 'the dragon.' Is it a coincidence that Nibiru is coming closer and closer, the end days are getting nearer and nearer, and the one thing in common with both is this planet called Nibiru? When this planet enters into our solar system in May, it will cause much of the destruction prophesied in the book of Revelation. Panic,mayhem, and destruction, leading to martial law here in the United States. We don't know what "year" but we can know which month it will begin in..May. NASA air brushes over Planet Nibiru's pictures in satellite feeds before releasing them to the internet, the media has a blackout on the subject, and the government won't tell you about it either. Why? To keep the economy rolling and not induce panic in the public. So in May, when they all run to their underground palaces, we'll be left to deal with the pole shift, mayhem and destruction. Yes..they built these underground hideouts with our tax dollars, but do you think they plan on any type of protection for us? No! They won't even forewarn you it's coming. But I will.
​

​The term dragon runs straight down and through the term draconian. 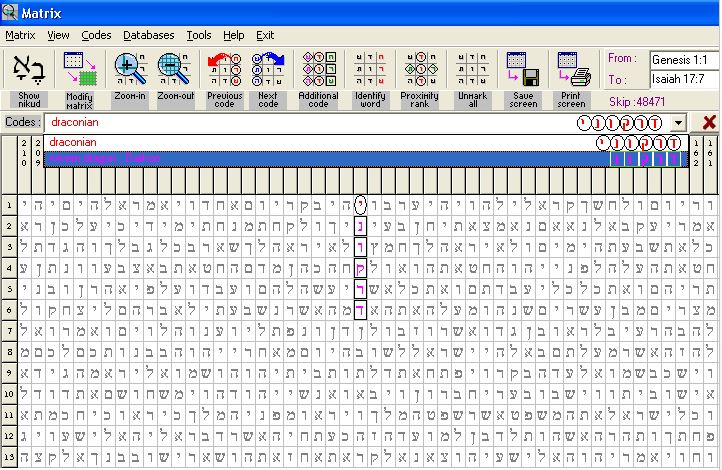 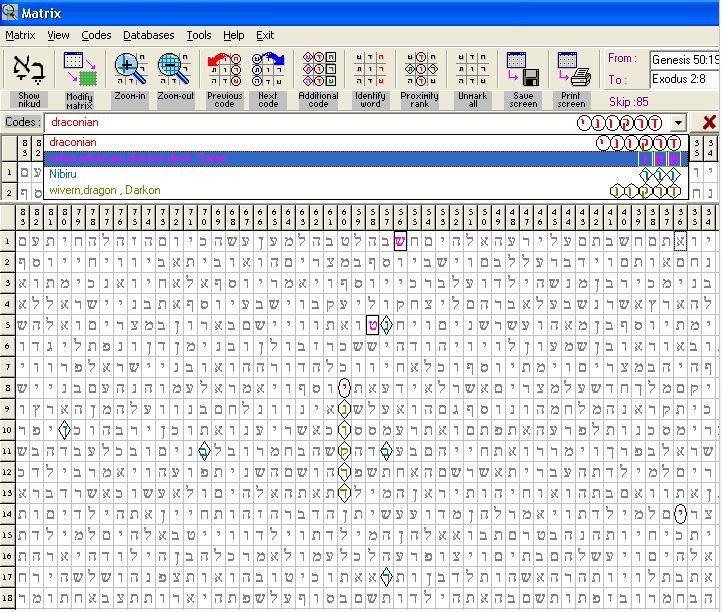 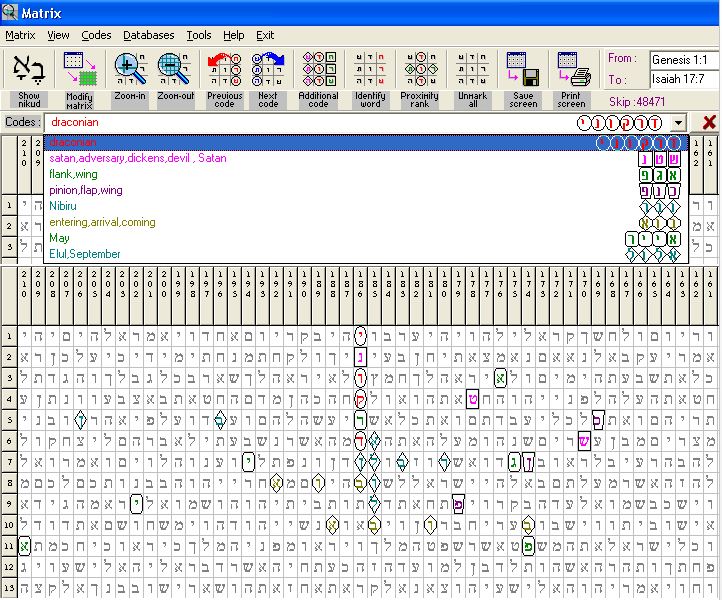 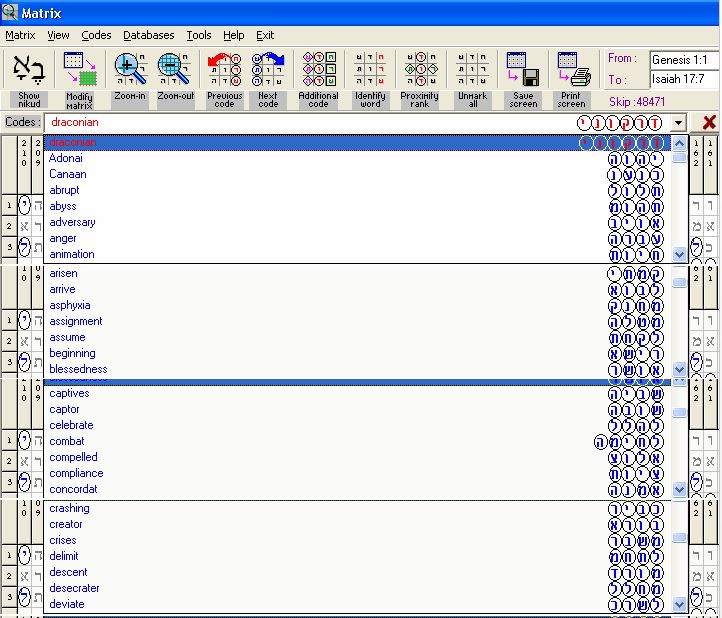 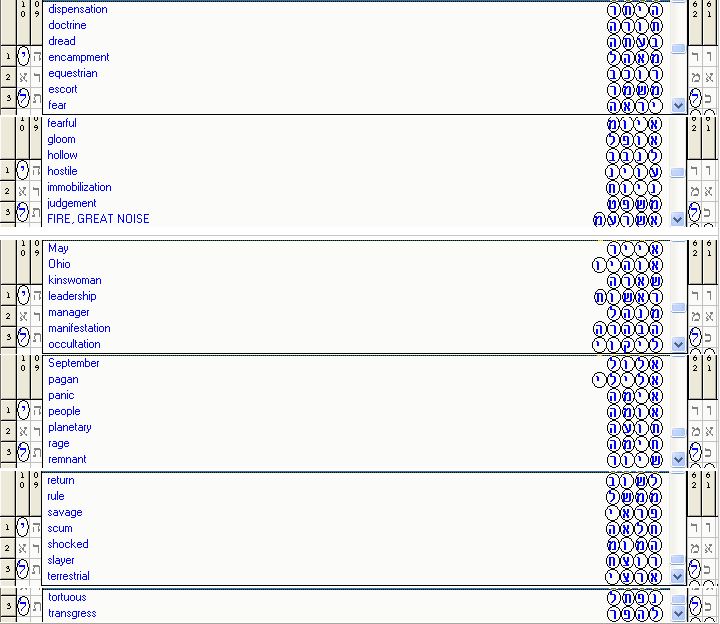