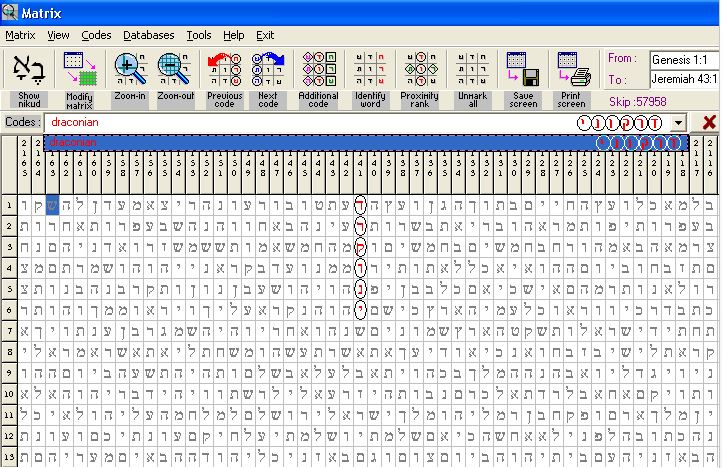 I'm always up for ruining a dragon party or plan.
Dragon and draconian are relatively the same term. Draconian means dragon. Yahweh is raising His people up to fight against them...Dragon Slayers.. We don't need weapons of their warfare. We have our own. 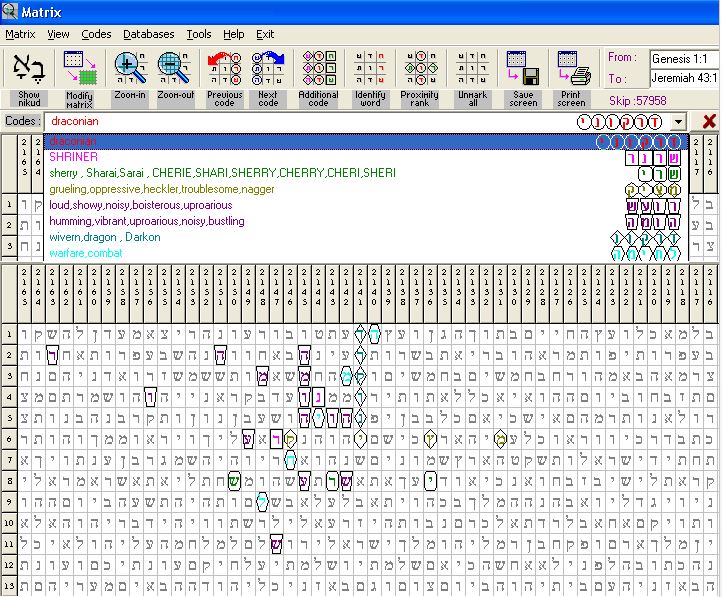 and I thought the fun was just starting..seems there's much more to come.. 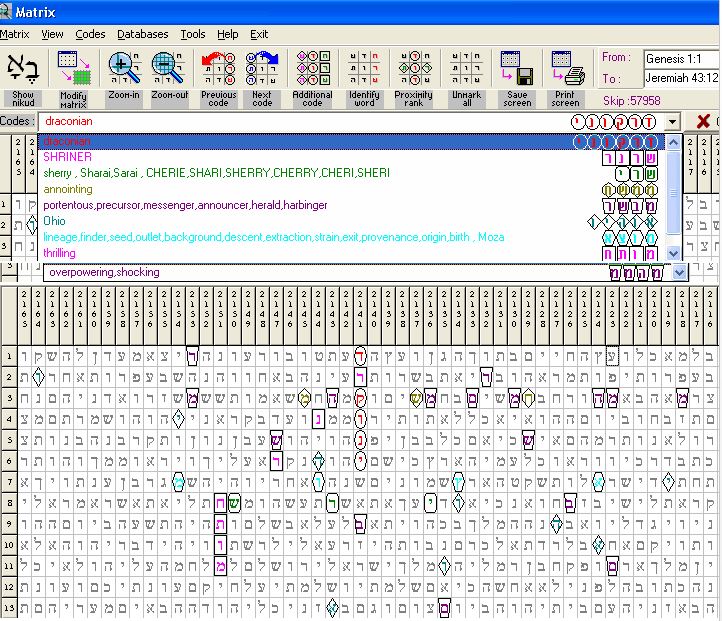 Nibiru is a carrier and the home of the dragons. It's bringing them closer to earth for a showdown. They are the armies of Lucifer, the Antichrist, who will help him conquer and control the earth for 42 months. They are hostile, violent, and evil. 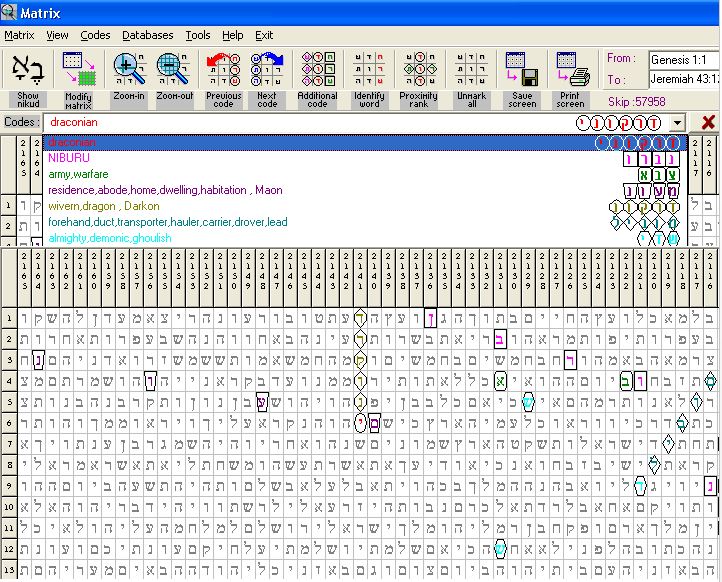 I've been sounding the alarms on this for years. Babylon is America, and they will conquer and control America. 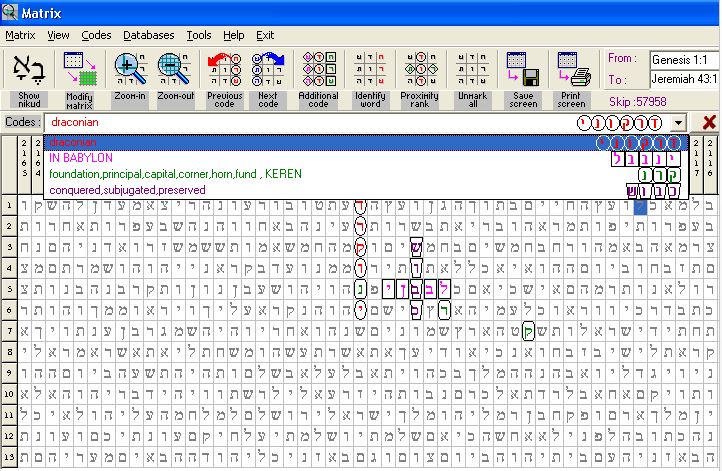 Just because they're going to conquer our country doesn't mean we have to lay down and make it easy for them. Fight Back! Orgone Asphyxiates them. They can't breathe where there is Orgone. Check out my site at http://www.tearingdownstrongholds.com 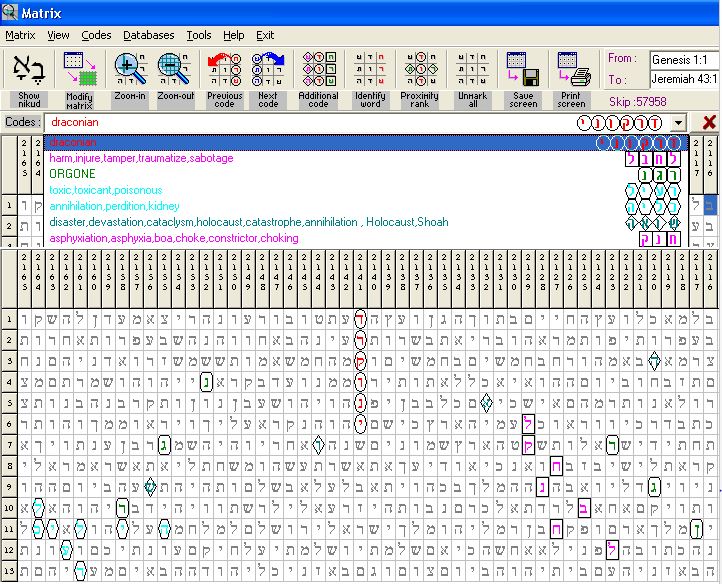 They can't breathe where there is Orgone. Protect your home, neighborhood, town, city, state!!

Article - Orgone Is A Self Defense Weapon