Ernest Frank Mauck runs http://www.two-olive-trees.org and touts himself as the coming prophesied end-times Elijah, one of the two witnesses of Revelation 11. The problem with this is that other than his already numerous false prophecies, he claims the other witness to come is Moses. Moses is not the other witness to come according to the book of Nicodemus, one of the lost books found in the Cave of Quamran, known as the Dead Sea Scrolls:

Nicodemus 20:3 One of them answering, said, I am Enoch, who was translated by the word of God: and this man who is with me, is Elijah the Tishbite, who was translated in a fiery chariot. 4 Here we have hitherto been and have not tasted death, but are now about to return at the coming of Antichrist, being armed with divine signs and miracles, to engage with him in battle, and to be slain by him at Jerusalem, and to be taken up alive again into the clouds, after three days and a half.

In fact, if you look through the terms associated with his name, one would expect to see some derogatory terms, as some would be in anyone's code, but to see this extensive list and still call him a prophet, one would have to be head-bent on being and staying deceived.

It is obvious from seeing these terms and how they relate in his code that he has been set up and is being used as a government/military tool/pawn. God makes big saints out of big sinners, but do you really think His last days prophets (2 witnesses) would be allowed to be polluted by our world? In fact,  Moses can't be a witness, he died  (God buried him on the mountain)  and according to Hebews 9:27 we can only die once. 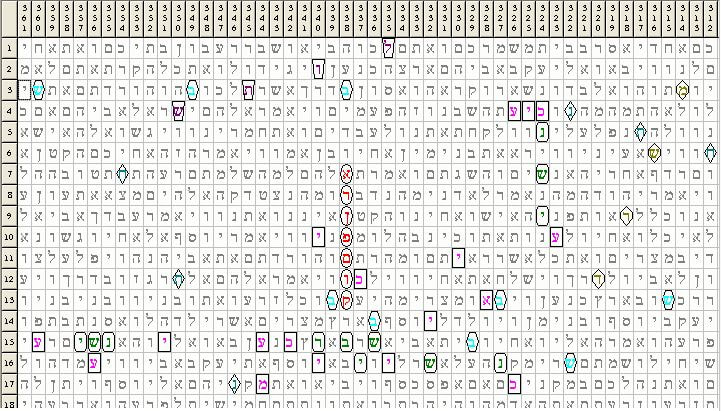 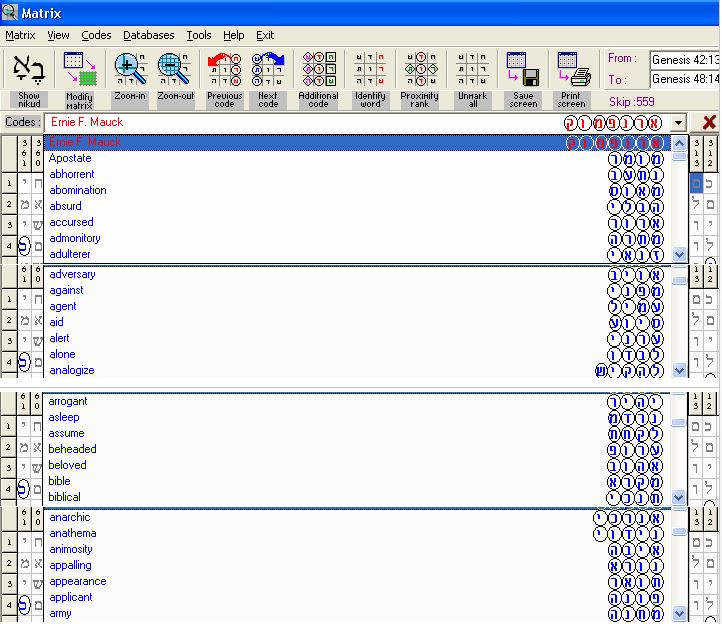 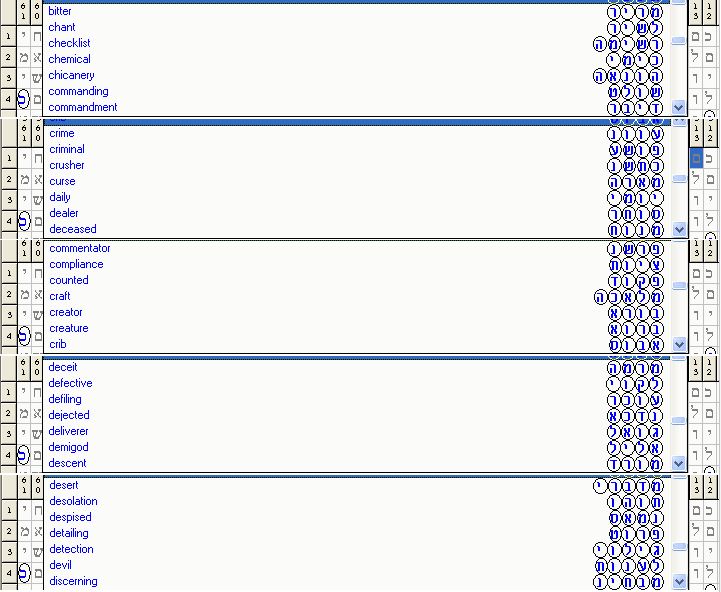 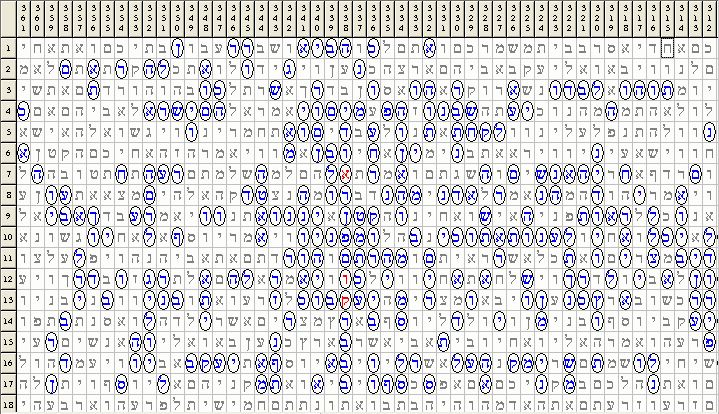 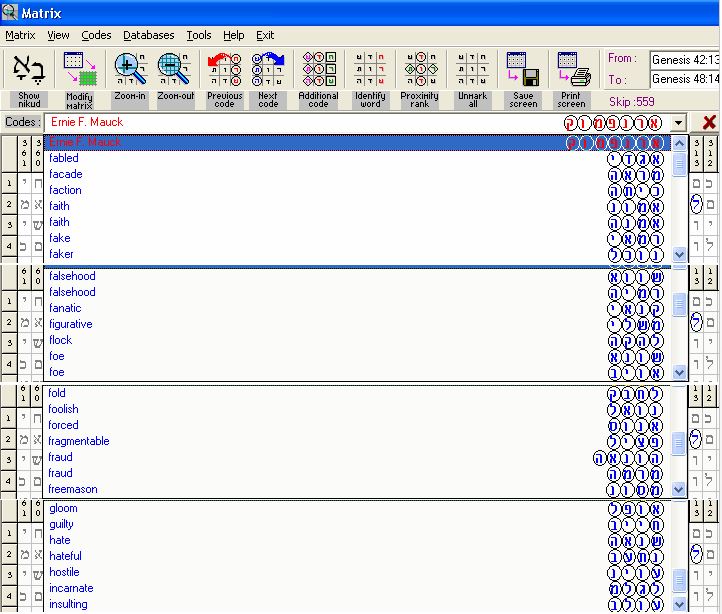 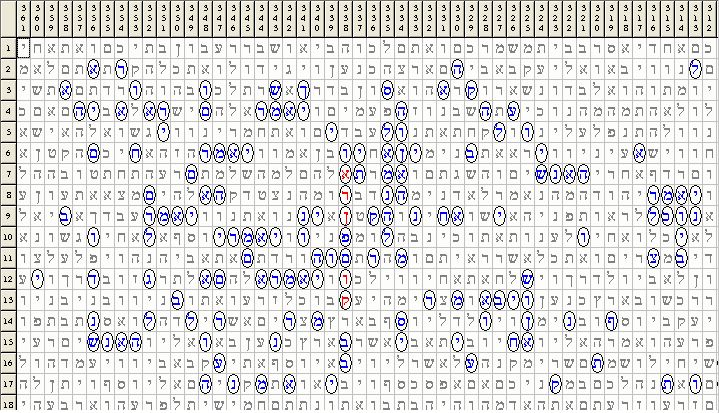 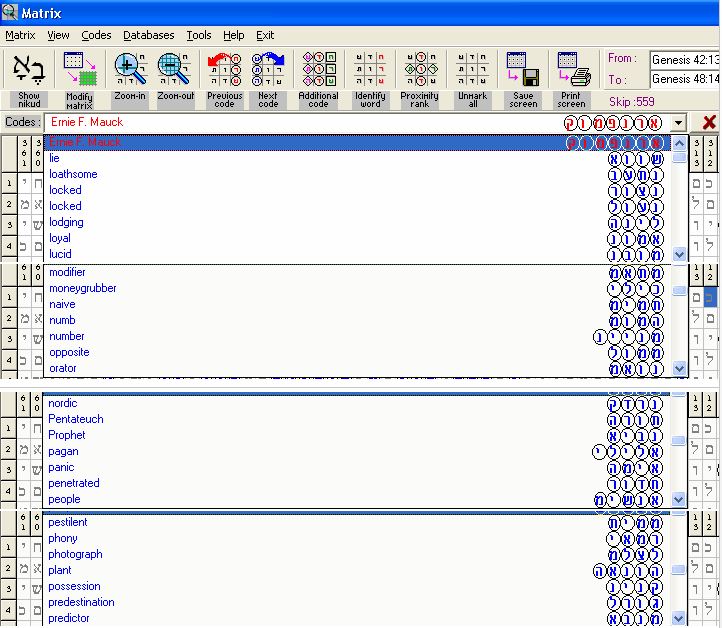 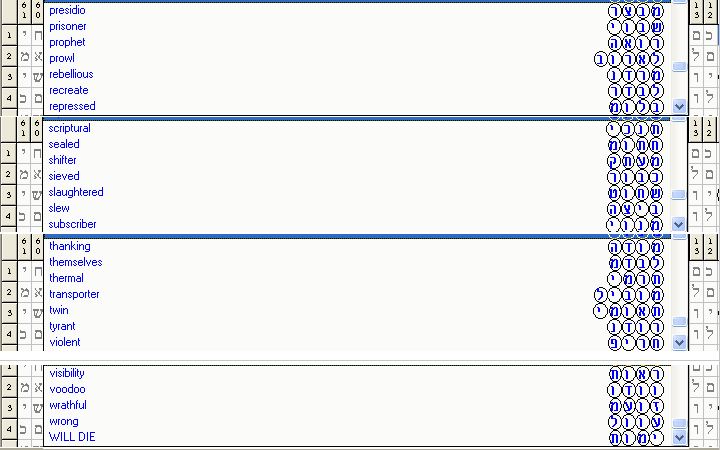 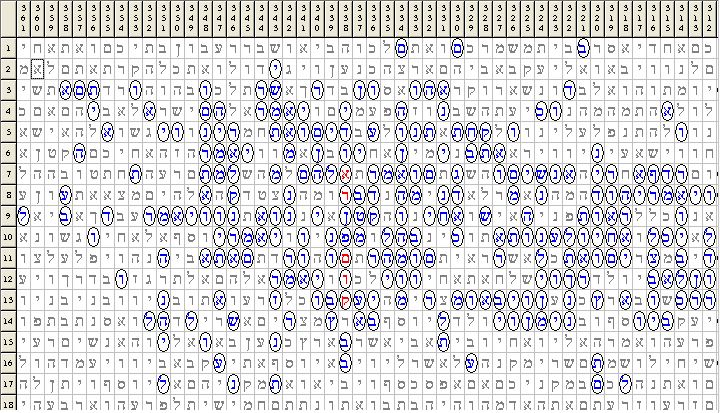 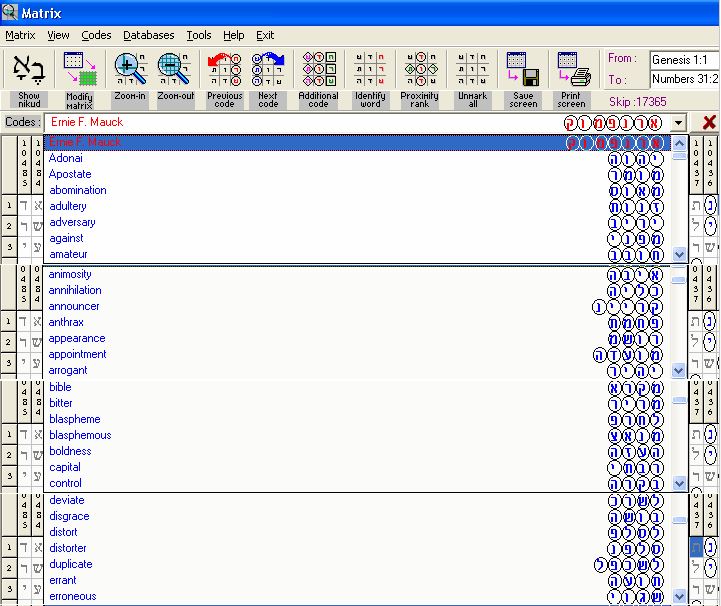 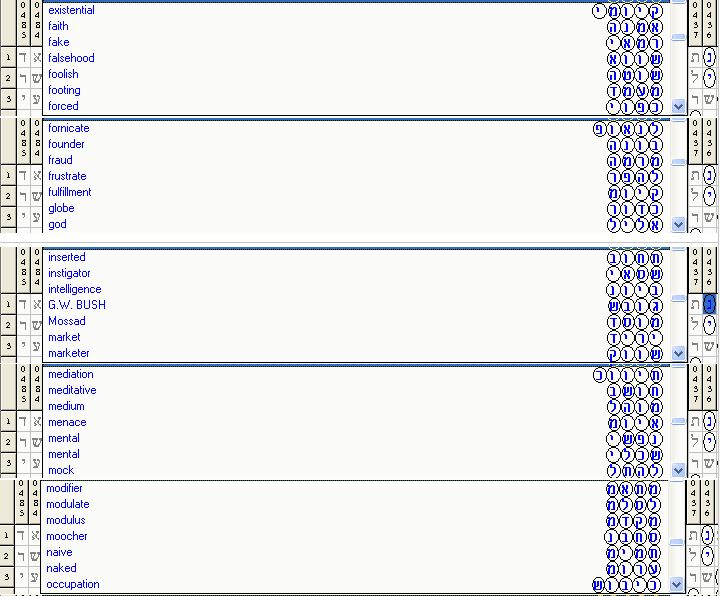 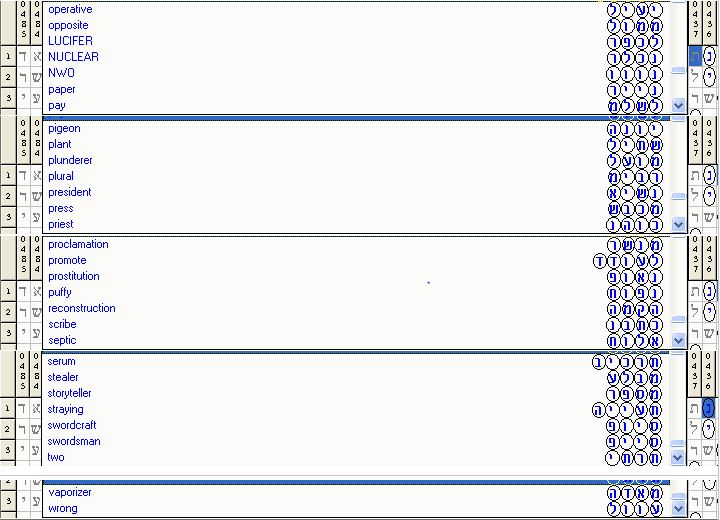 ​Some will state that Bible codes are false prophecies when they don't come to pass. Bible codes are codes that are found of events that could happen and will happen. There is no set time on any event. In fact most codes will list multiple years, months, or dates in them. It will also list the term 'delayed' in them. Because only God can decide the final time for something to happen. The rest is speculation. Finding codes is not a "thus saith the Lord" nor is it a prophecy from Him. However when you claim you have received a word from the Lord, a prophecy, and it doesn't come to pass, then it is a false prophecy. Plain and simple.