back to article: Will Satan Create His Own Fake Rapture

Satan claims it's a fake rapture and offers his own explanation as to why they are gone, because of "cleansing." It's a lie, but the people believe it.
​ 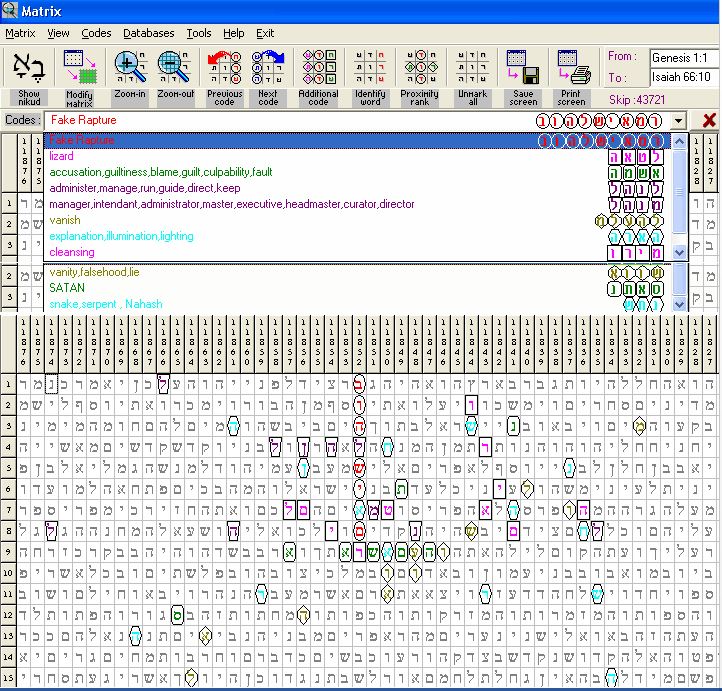 When the 144,000 are taken, those left, will be revealed as the apostates they are because they are left behind. They are in a panic over the missing people, but as indicated, most will believe the lie that this is a fake rapture and not a religious one because they (most in the churches) are all still here. 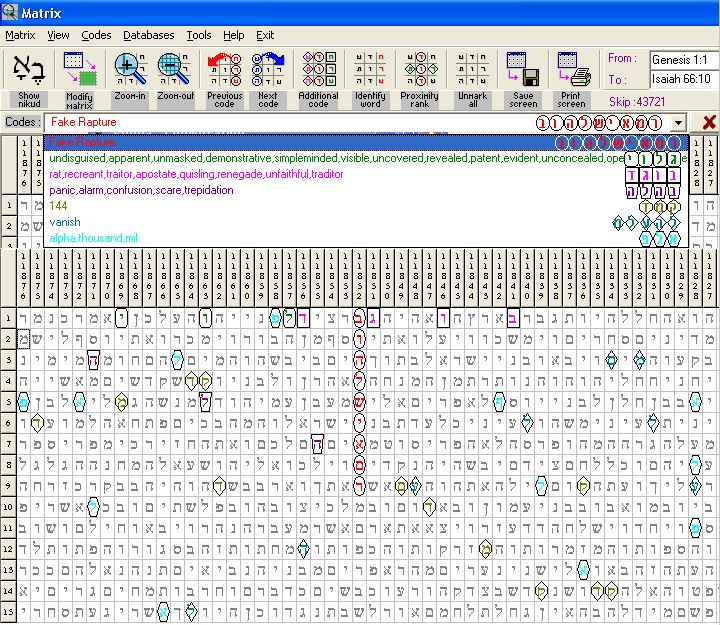 George Bush and Benny Hinn will have a field day mocking and ridiculing the Rapture..
are these the men Satan will speak through? 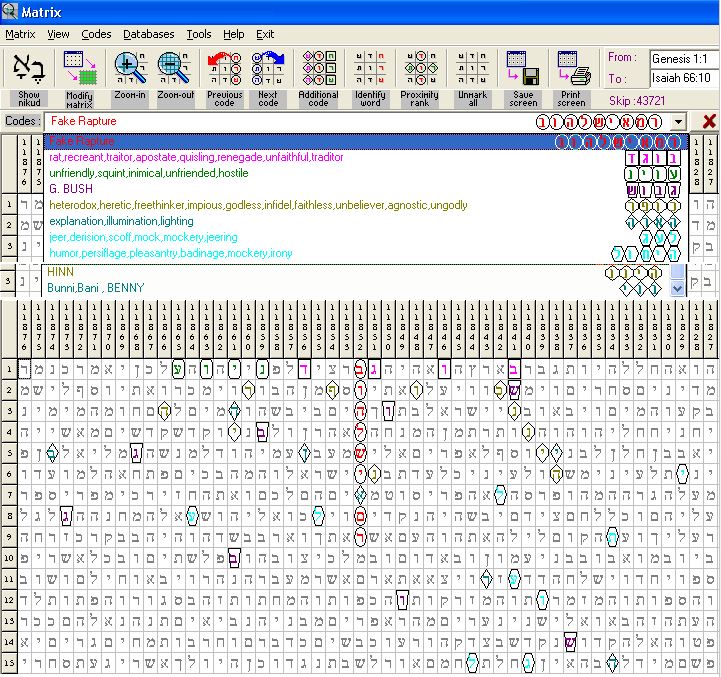 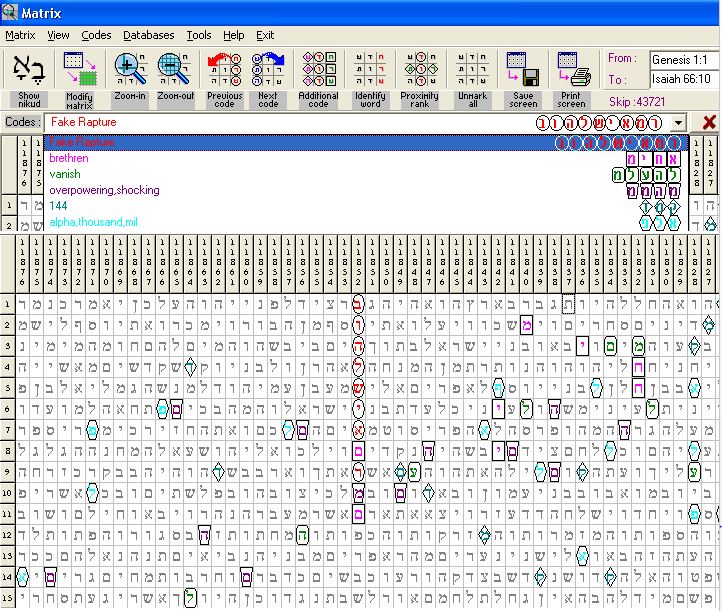