Federal Emergency Management Agency - soon to be overpowered by the Enlil - Anunnaki and used to enforce the mark/number/chip of the beast. They are the armies of the Antichrist and will serve as his assassins,  his executioners who will kill those who rebel against the enforced mark of the beast.
​
When the Lord told me this several months ago I couldn't imagine the kind of scene this would portray across our country. Visualize a government agency overpowered by 8 -9 foot Anuk who are then given the authority to enforce the laws of the Antichrist and execute anyone who dissented against these laws or refused the mark of the beast. This proclamation of Revelation 13:15-18 will be enforced worldwide. Here in Babylon, the USA, the Anuk will work through FEMA as the beast police. 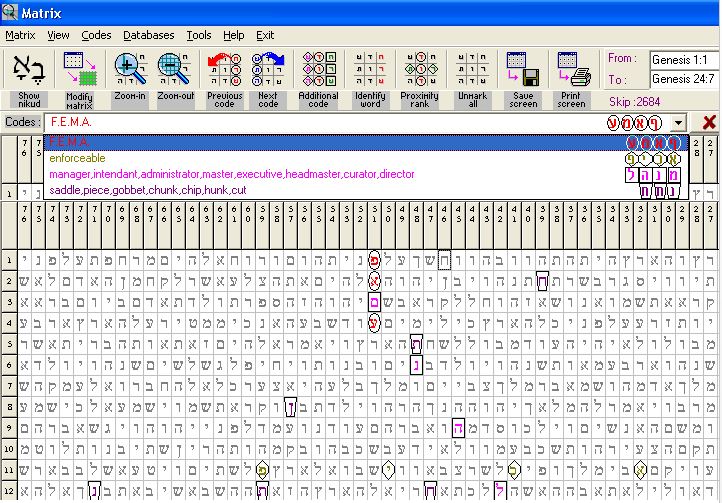 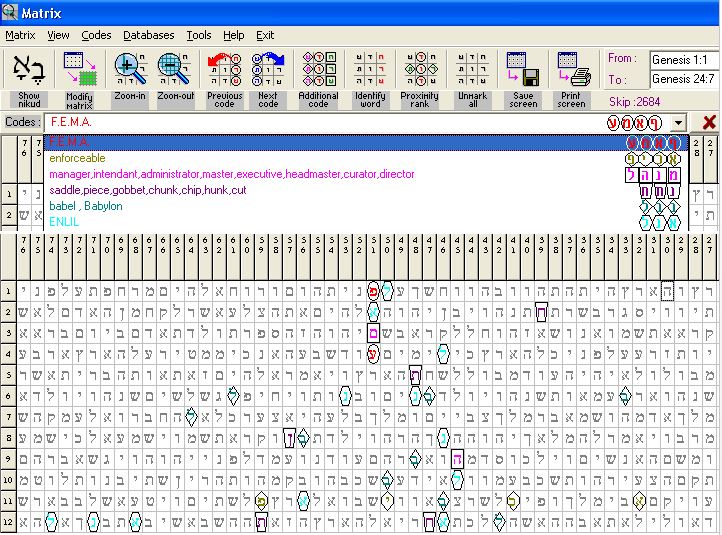 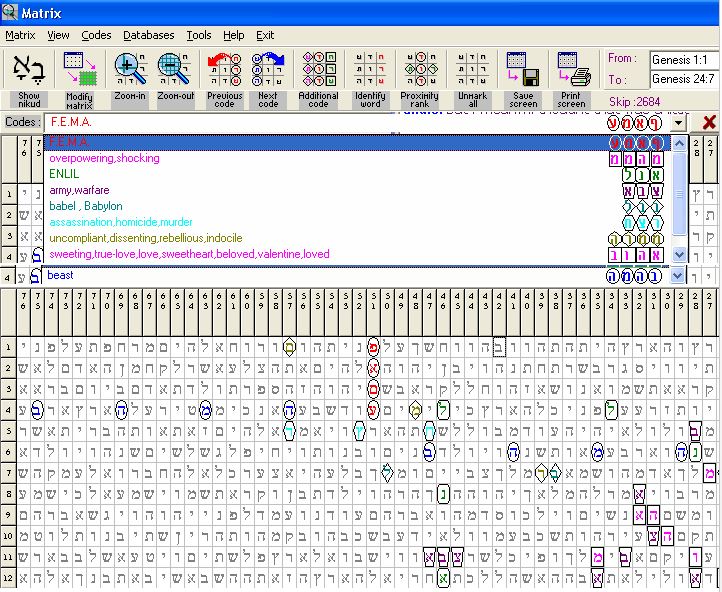 Article - The Aliens Are Coming And They're Cannibals
- by Sherry Shriner

Article - The Overthrow of America - by Sherry Shriner

Article - Orgone Is A Self Defense Weapon