This is one of the hardest codes I've had to decode. It's heartbreaking to see that so many people will learn to late "hindsight" that the H1N1 is a fraud, just a charade between Obama and the Maitreya shiekh to murder people. They will bring out the 'gallows' as judgment against those who refuse it, it's a route they can and will probably take folks...

One of the most dominant things I keep seeing in H1N1 and RFID codes is that Obama and Maitreya are in collusion TOGETHER to implement it. Maitreya....the coming "world teacher" and "Savior of Mankind" working furiously behind the scenes to KILL and DESTROY mankind. Don't believe a word he says folks, he's a liar, a Leviathon, a SNAKE and SERPENT...the Antichrist.... 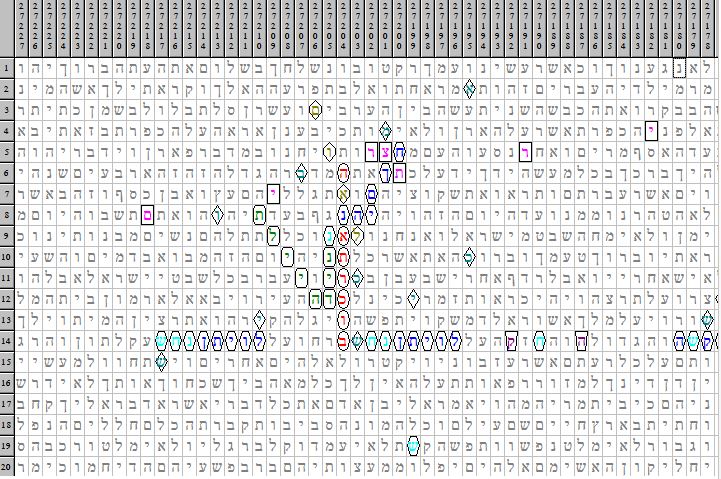 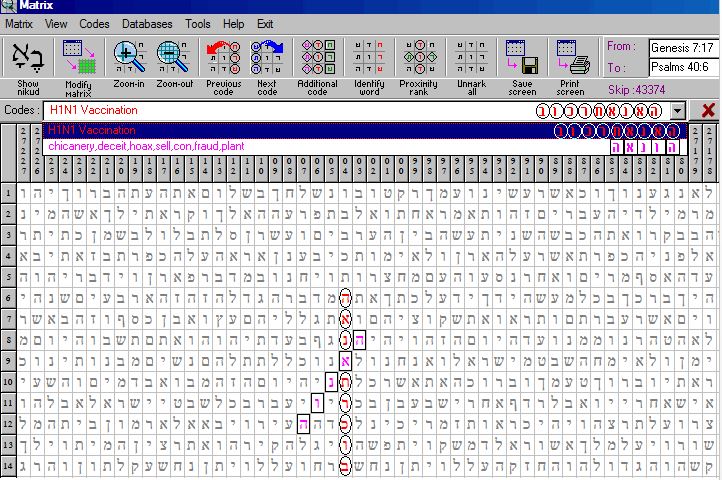 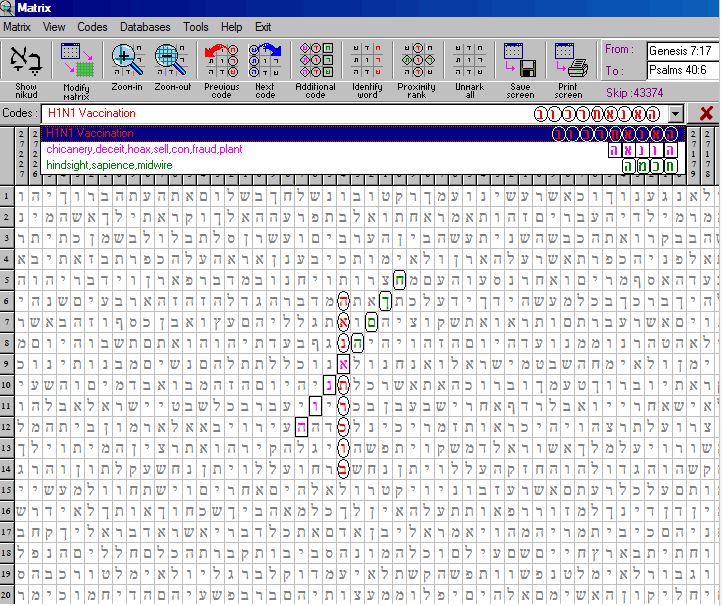 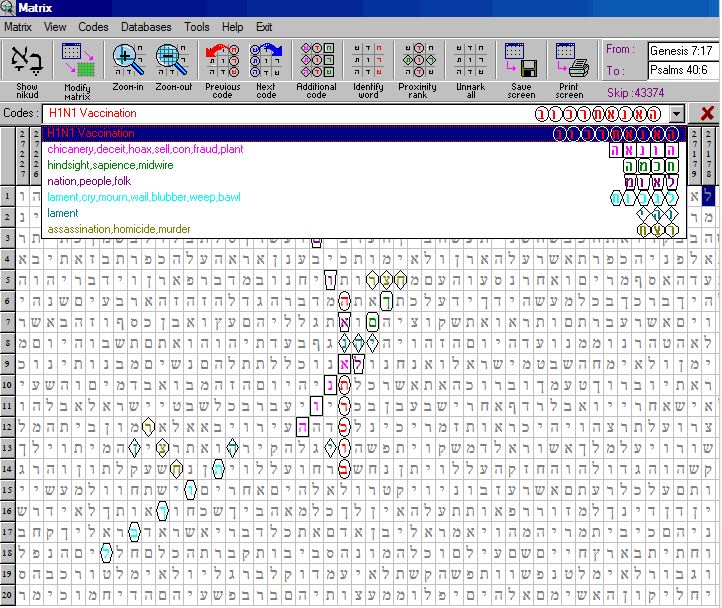 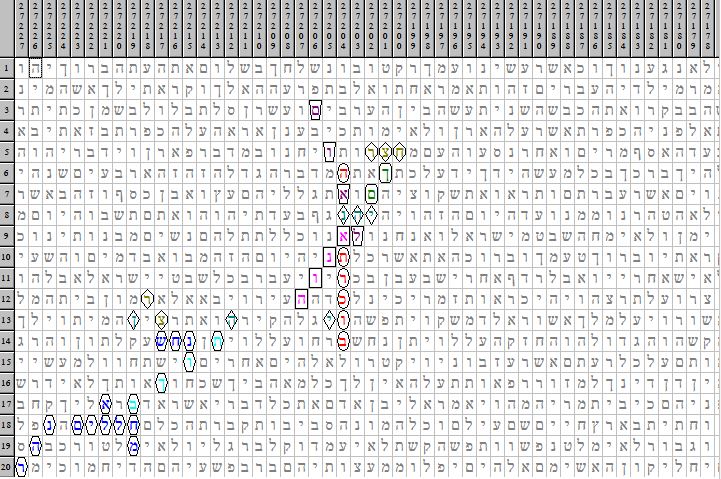 ​On the right side you will see :

​Crossing the Main Term you will see

They Are Working Together Folks! 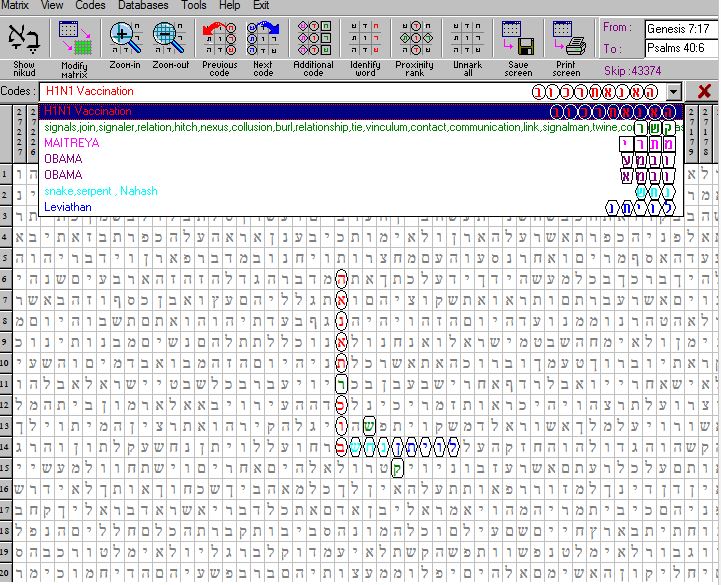 Don't let "them" Get Away With this folks!!!!!!! Don't be a part of those in the "hindsight" crowd...that means they realize too late what's going on!!!!!!
​
Protect yourself from these scoundrels, do NOT listen to them! Do NOT Get their Vaccination or Swine Flu nasal spray! Warn Others!!! 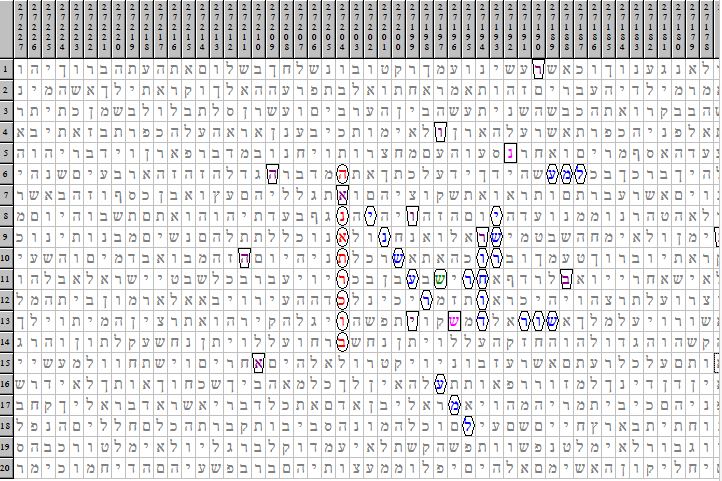 ​Fiction or Fact? Look what 'they' are revealing in the latest movie "Gamer"
What Are They Revealing Now?
By Sherry Shriner
http://www.thewatcherfiles.com

In the movie (and coming in real life no doubt) these people were controlled in a game scenario, they had no control of themselves, whoever was 'handling' them, such as the "player" did.  In the 'game' the handlers/players never died or dies but the 'characters' i.e. people did.


Think about it folks, people take a vaccine, unbeknownst to them it contains a chemical that allows them to be controlled by someone else. Whoever is controlling them can use/force them to do anything they want and the controlled people can't stop it..they lose control of their own brains and bodies.

They can be used/abused to do anything the controller wants them to do even if it causes their deaths.

And all by a computer screen probably hundreds or thousands of miles away.

They will sit in their underground bunkers and control the humans on earth by the touch of a computer screen!

Not to hard to imagine is it...especially when I often see the terms "game" and "chemical" in the codes.
See the Codes on RFID Bracelet  http://www.hiddencodes.com/rfid.htm
Bracelet = Hand
Nasal Spray = Forehead! It goes into your sinuses in your forehead!
Don't be fooled folks!!
Revelation 13: 16, 17 = in or on the right hand or forehead!! 666
Don't think it's possible? 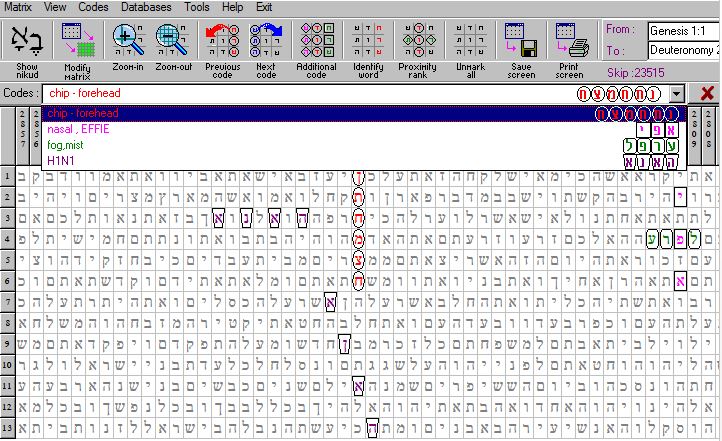 Say NO To The Swine Flu Vaccine - Print this one page flyer off and Pass it Around folks!! I took a bit of info from several emails and websites and put it together, I'm sure they won't mind!
​Read the Transcriptions http://www.sherrytalkradio.com/transcribe/index.htm