IMAGE OF THE BEAST BIBLE CODES FROM SHERRY SHRINER

Image of the Beast 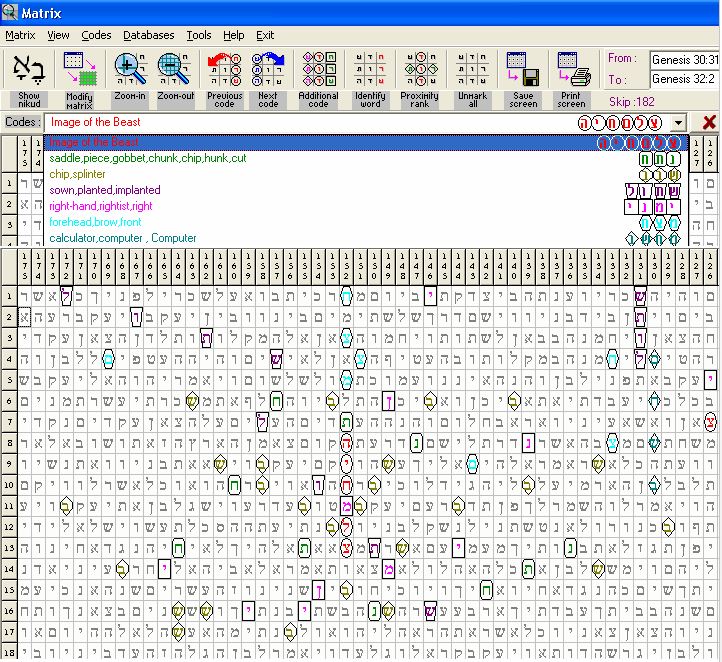 Our bodies are the temple of God. Accepting the image of the beast desecrates the holy place - His temple - our bodies. If you accept it you will die - in other words, be lost eternally and forfeit heaven

It's interesting that I didn't find the term Israel or Jerusalem in this code. In fact from what I have found it seems to me that the enforcement to worship the image of the beast comes from the President-leader of Babylon (America) and that it's enforceable. The "temple" is a person, it's a body, its US..we are the temple and the chip is an abomination. 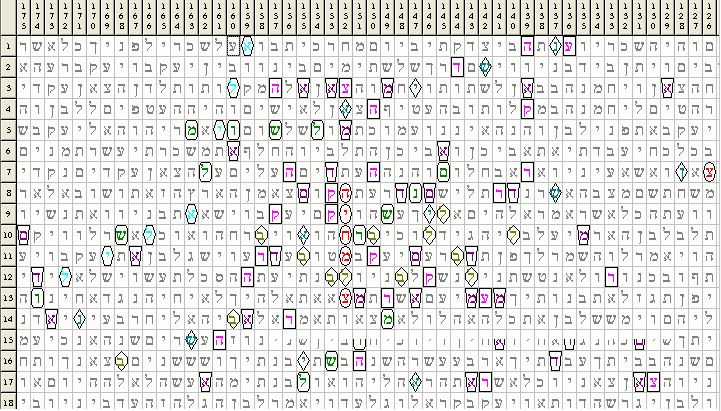 ​I can't tell if the entire story about the image being a statue-idol is a lie, or if the statue itself is a lie. Over and over again in this code I see the term chip. There were only 2 findings for the term statue, while there are over 50 for the term chip) 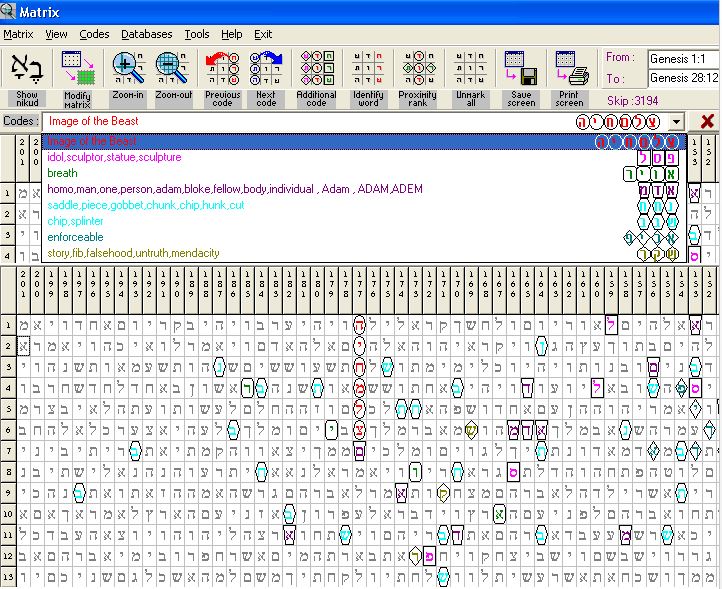 We know now the mark, name, and number are all about economics. You can't buy or sell without it.  The "Beast" is a System, an economic system. The man who leads this system is also a beast, the Antichrist.

This chip can "speak" and it's controlled through a Network and by Satellite. The closest thing I can think of is it's a transistor, a 2-way chip. Once implanted, they can speak through you via this chip, let alone track every movement you make. And what does Scripture say? Those who refuse to get this chip implanted will be killed. The beast system enforced will enable those running it to speak to you via the chip and kill those who refuse to (lick the master's hand, show obedience and) get it. ​ 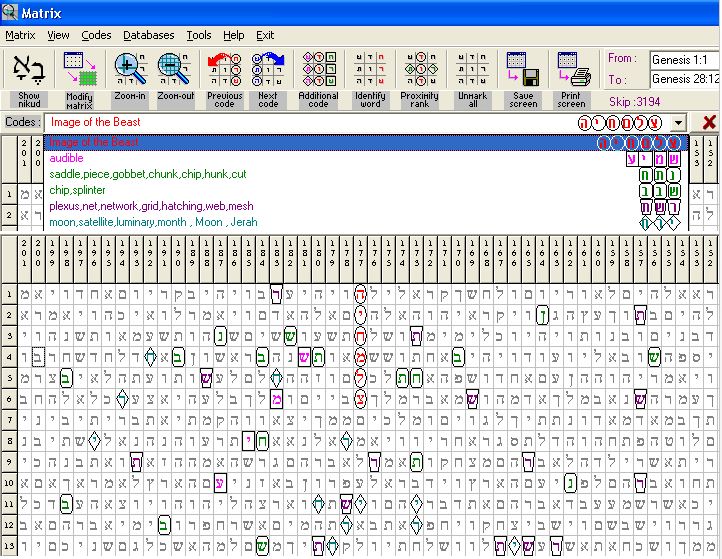 The image of the beast is a Chip..
the Beast is the Economic System.