This invasion is dominant in all future codes..July - Invasion - Capital

the American leaders may change over time, but the invasion itself doesn't
​
Bible Code found in Leviticus 2:11

​I left out the main term to protect the privacy of the individual whose code I found this in.. 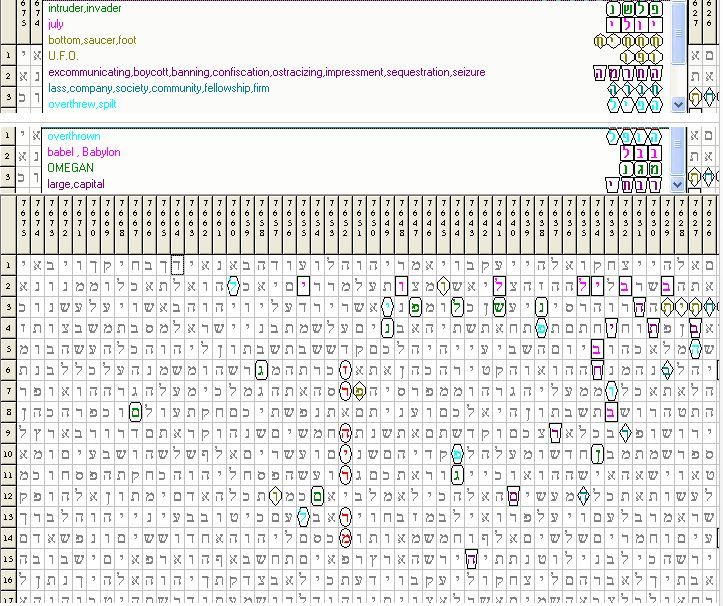 this code was found back when Al Gore was a candidate as the Antichrist..also suggested Gore would succeed Bush..a card that was cancelled or could come back in the future.. 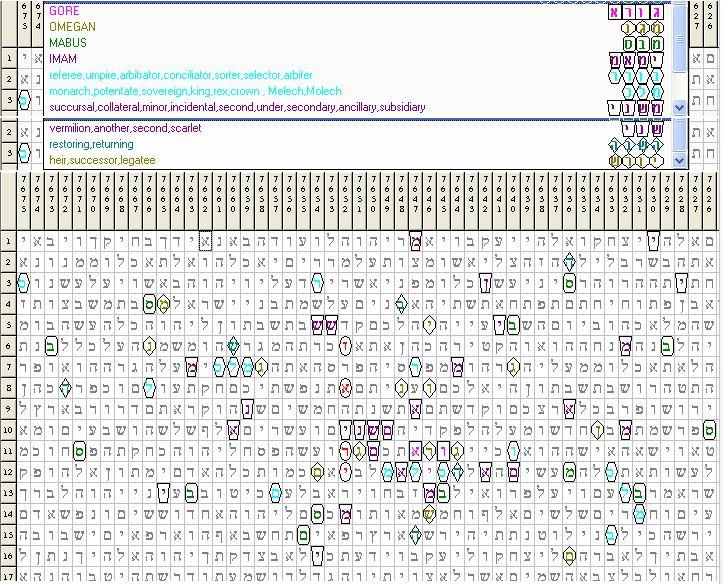 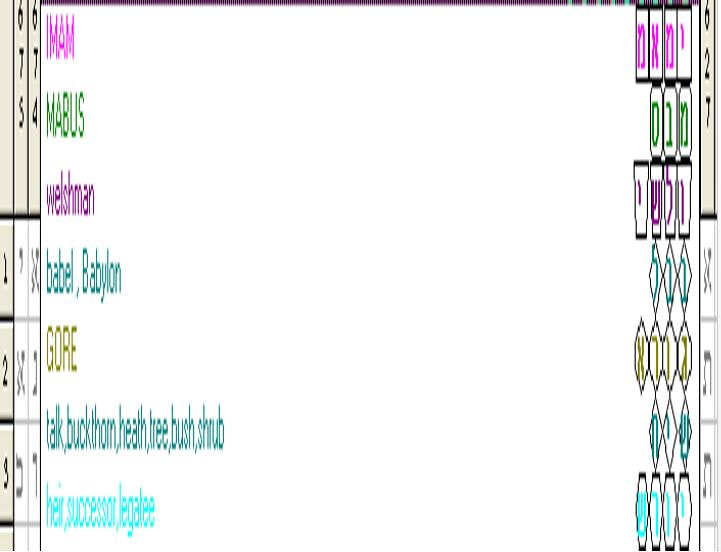 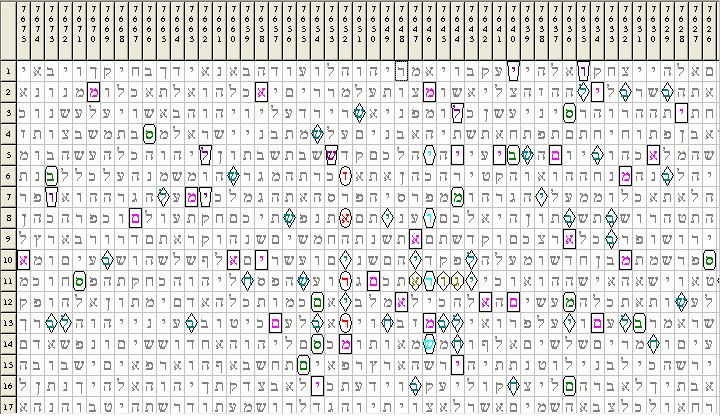 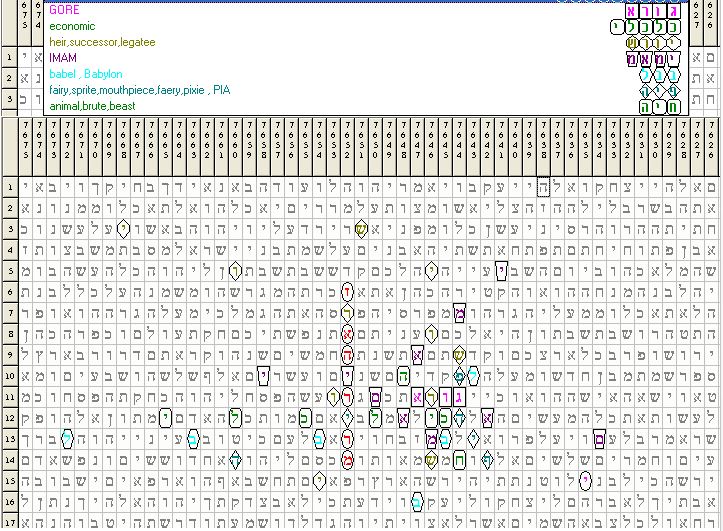