Jedi - Genesis 1:2
​
the Real "Return of the Jedi" and they are not forces of light. They are evil. They are the Watchmen who fell from grace in a rebellion led by Lucifer against the Most High God (Isaiah 14:12) 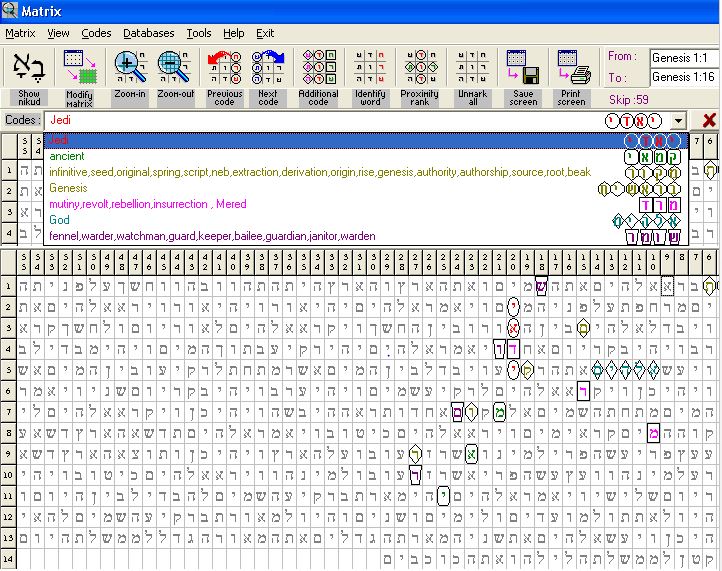 These angels were created by God, they were upright and flawless, until they rebelled against God and their home planet was destroyed by Him. Since then they have been habitating in space and get around via hovercraft (UFOs). They are also here on earth but stay hidden. What's left of their home planet, Rahab, also known as Planet Nibiru is on it's way back to earth.  To learn more about Rahab and the original home of Lucifer  Cydonia, Asteroids & Comets & Exploded Planets - Cherubim, Seraphim, Planet Raha 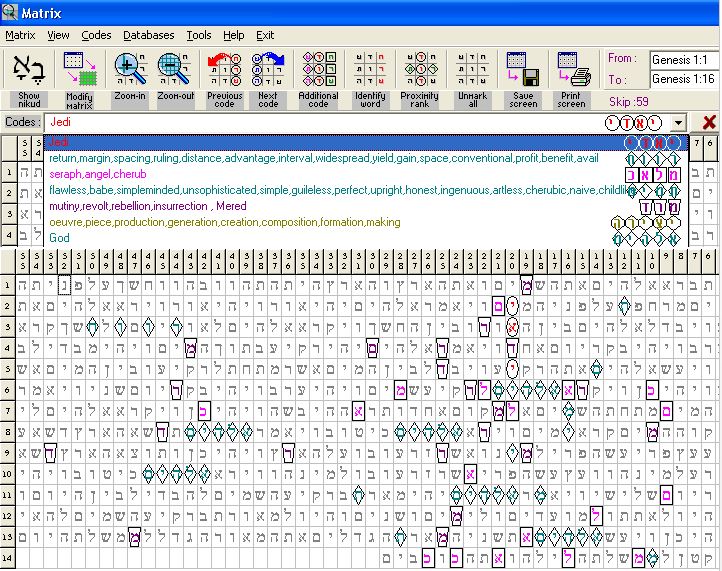 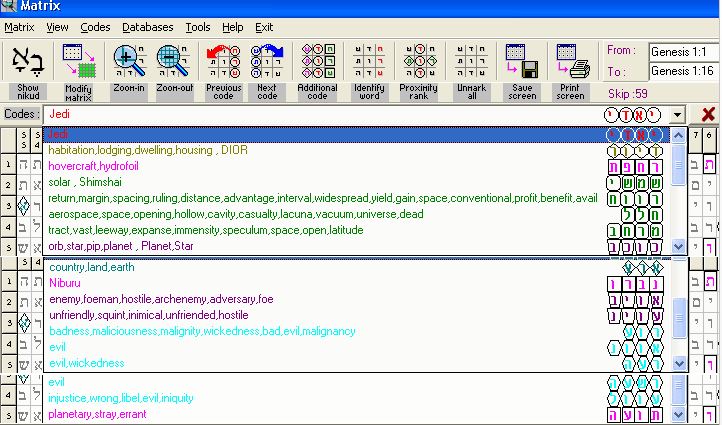 ​The terms Rahab and Nibiru intersect, as others have stated Nibiru is a chunk of Rahab that survived the explosion, that is now coming back to earth. Now we have confirmation! 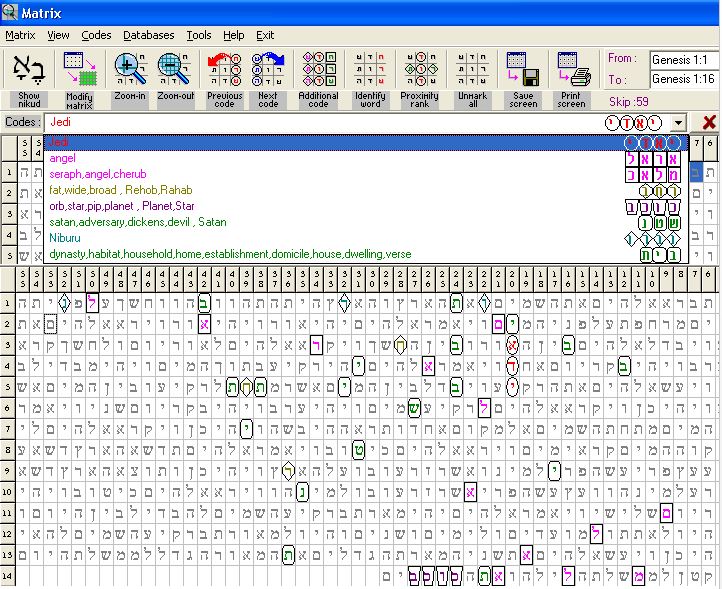 ​They don't plan on coming to share with and enlighten mankind on a better way to live, they want to destroy and destroy mankind! They are not planning to cohabitat with us on this planet, they fully intend to RULE planet Earth. 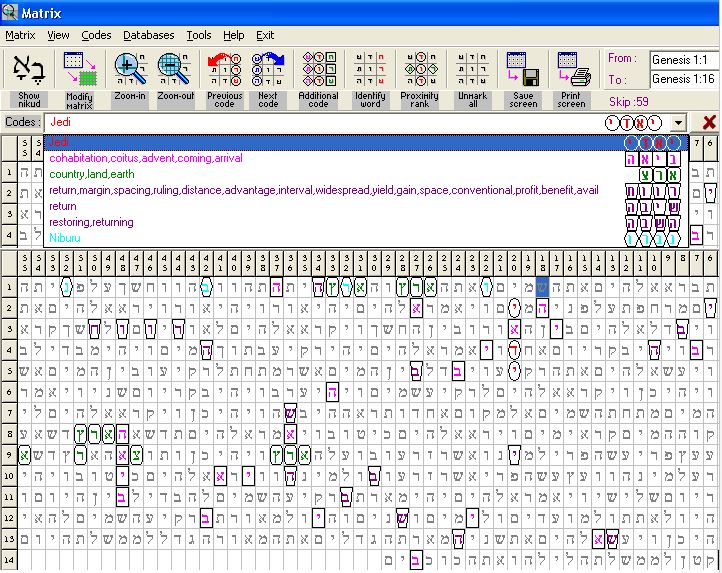 To learn more about the Watchers and the early rebellion against God then read the Book of Enoch at http://www.sherryshriner.com  Enoch gives you in detail who and what these Watchers i.e. "Watchmen"  are. Also read Genesis chapter 6 and the mixing of these fallen angels with mankind.
​
"As in the days of Noah, so shall the last days be" - Jesus Yahshuah HaMashiach