Hatchet Man
​The False Prophet, the Second Beast of Revelation 13, but I believe he will arrive FIRST as "Jesus" to prepare the way for his "Father" the Antichrist.

He will arrive via UFOs as the Promised Messiah.. 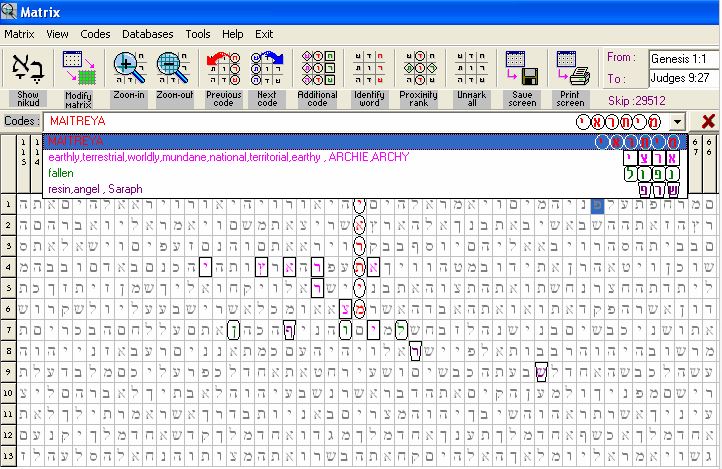 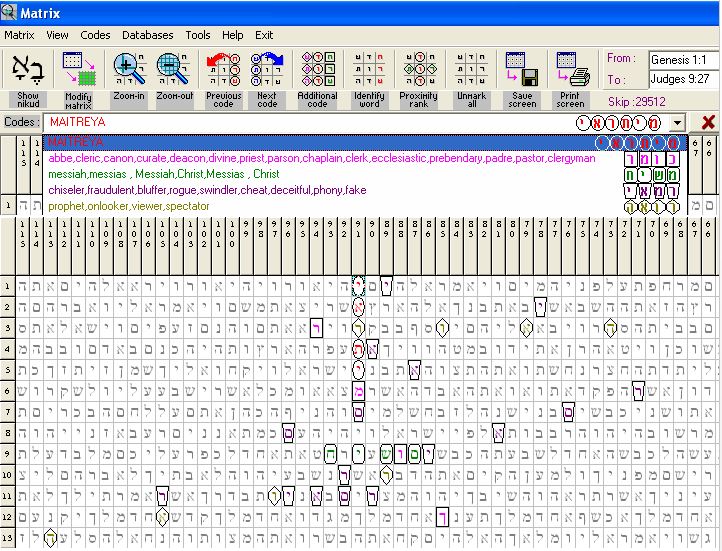 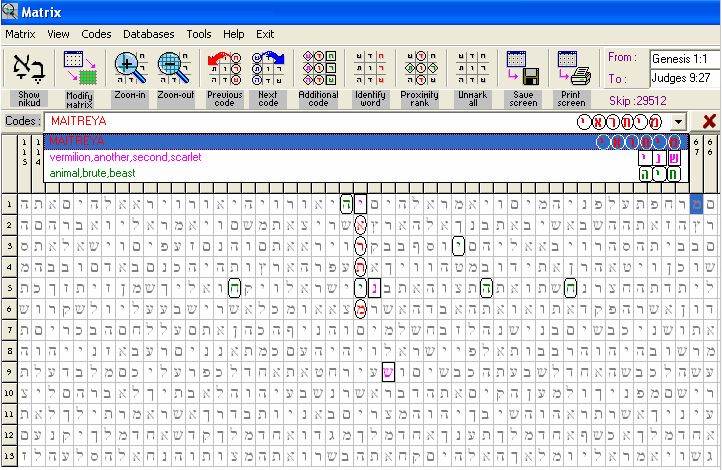 Terrestrial - Auto - Fleet
(notice it's in the shape of a cross) 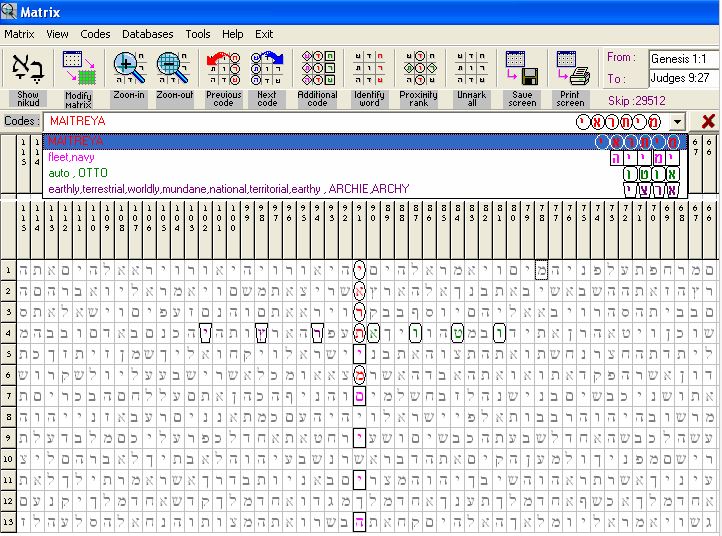 ​He will come from space... 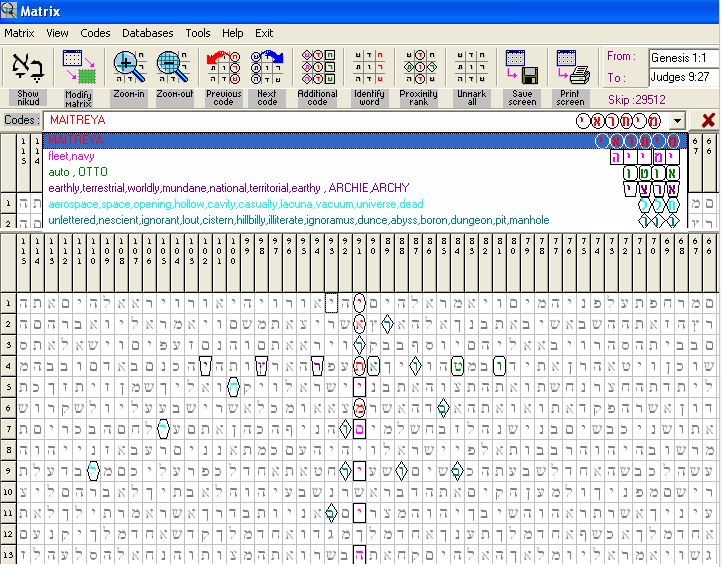 ​Not really sure what this is about, but found it interesting. I'm sure there is more to it other than the guy wears toxic cologne. Maitreya is associated with some kind of "chemical" that hypnotizes people.. 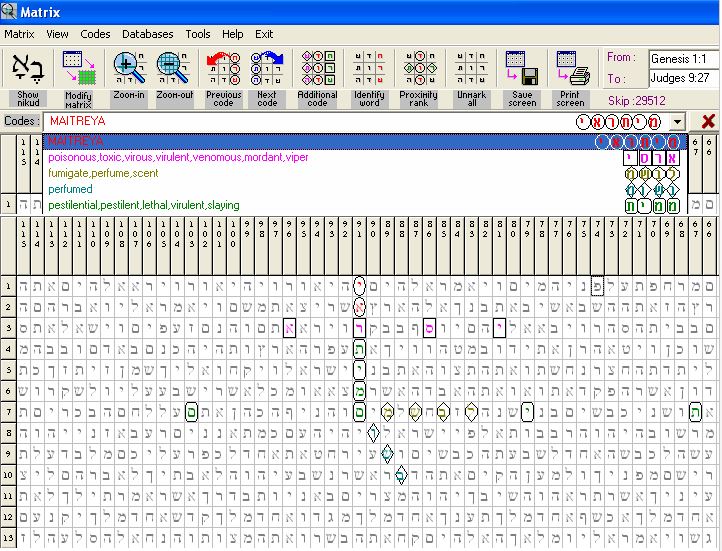 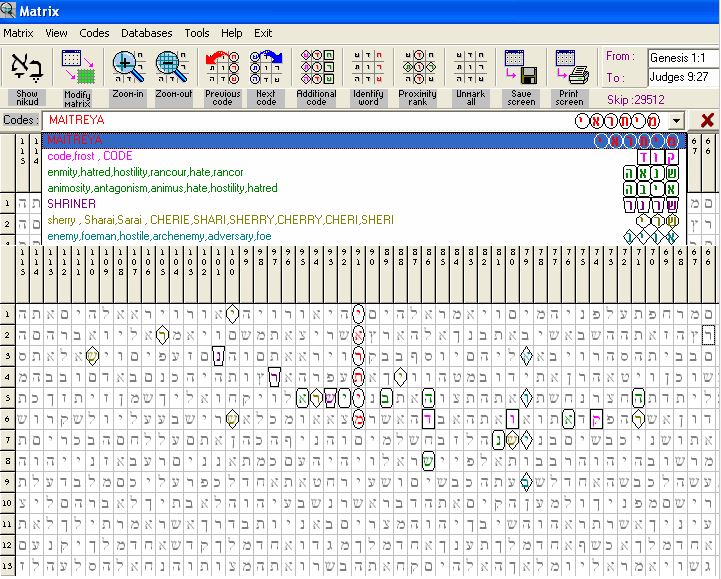 ​        As you can see, he's a definite candidate to be the False Prophet, second beast of Revelation 13. He's not the only candidate, but he's in the race.

From other things I have seen in the codes about him, this beast-freak-Maitreya likes to hack people to death with a blade-hatchet. Hatchet man. People around him are put in a hypnotic trance and cannot get away from him..he has a hot temper and he is a murderous freak.