(another link to the ancient Egyptians and Mars. They were kinsmen).

​(an original habitation of the celestial angels before they joined Lucifer in rebellion against Yahweh. Mars suffered the same fate as Rahab but not as extreme. It was destroyed with hailstones of fire, but not cast out of our solar alignment like Rahab was) 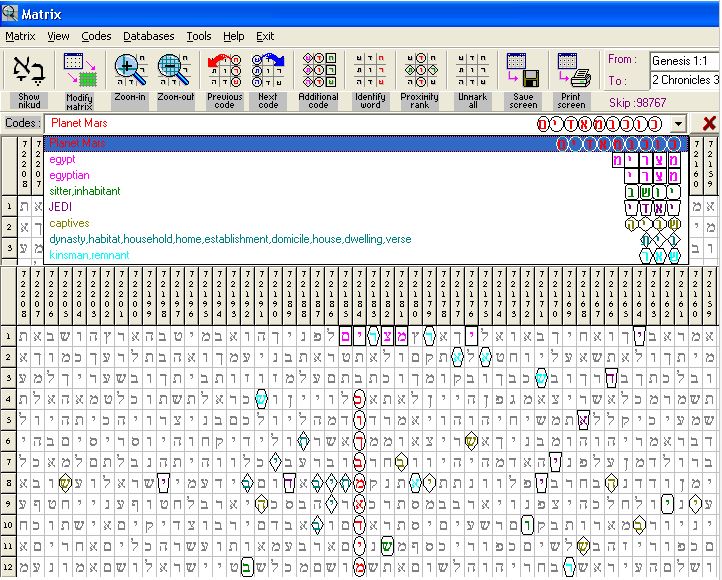 ​(the second heavens is under the dominion of Satan, i.e. Lucifer. They have aircraft to travel in and some are confined to the planet, where others live in/under the earth. They are not little green men. Those are created beings to serve as slaves to the Reptilian race.) 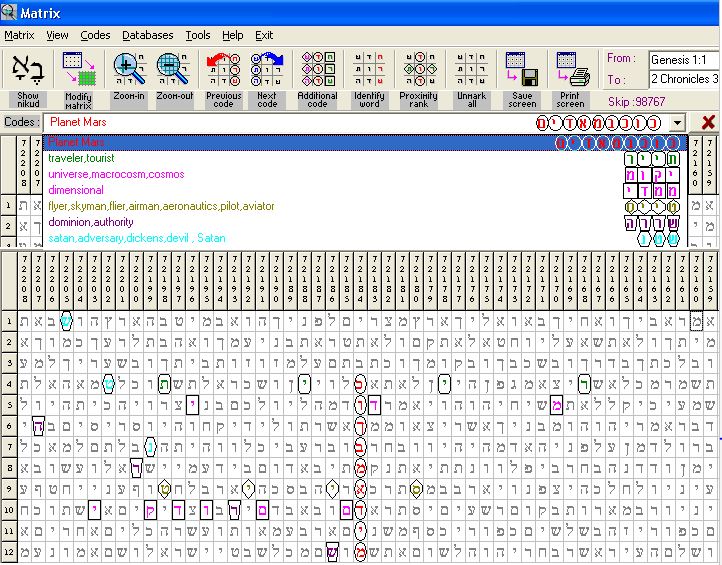 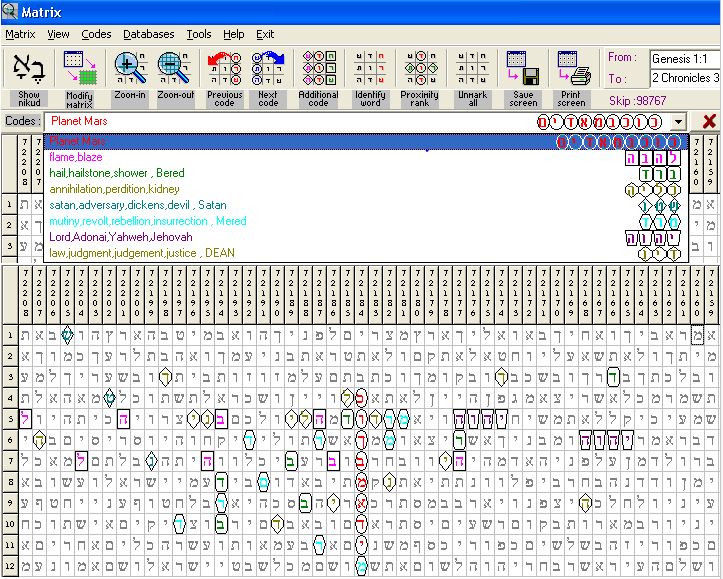 If you're familiar with the Blue Beam Project and the the Fake Rapture to take place before they herald their Antichrist as the Messiah, then you'll recognize that this is the place those people captured in the fake rapture are taken to..a base on Mars.
[Part of matrix missing - hacked from Sherry's computer.] 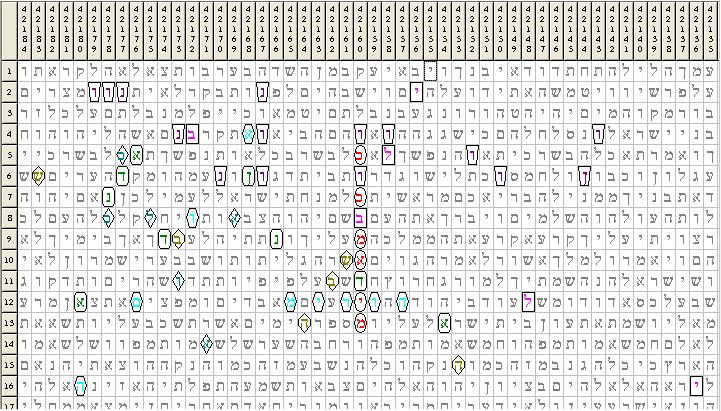 Mabus is the leader of the coming global government, the NWO. He will be heralded as the world's Messiah via the Blue Beam Project spoken of elsewhere on this site or you can visit http://www.thewatcherfiles.com/bluebeam.htm
What does he have to do with Mars? Keep checking back as I work to uncover that one! 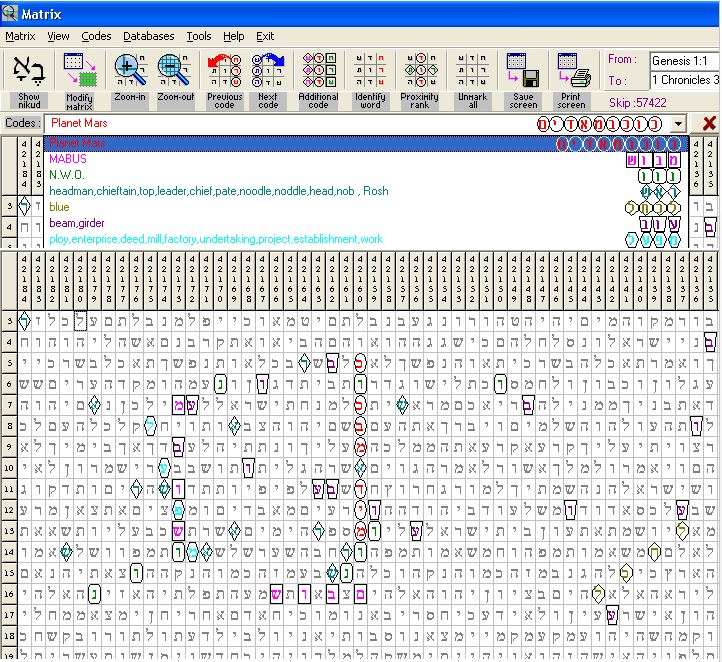 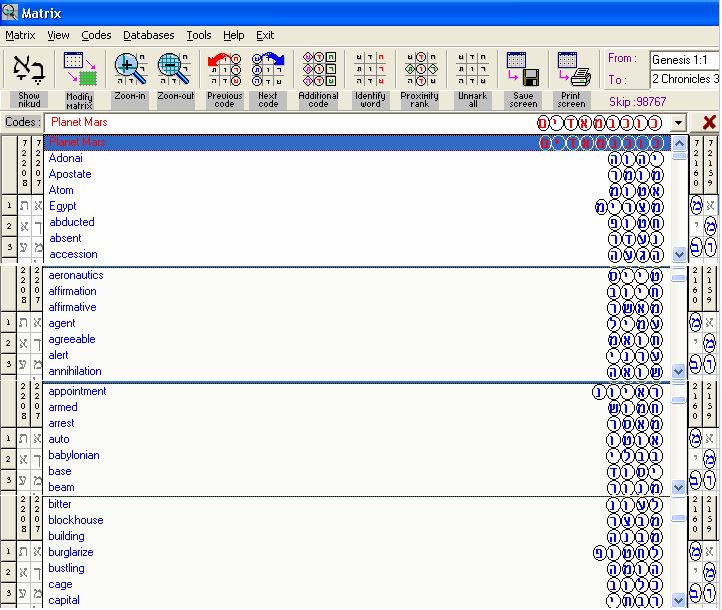 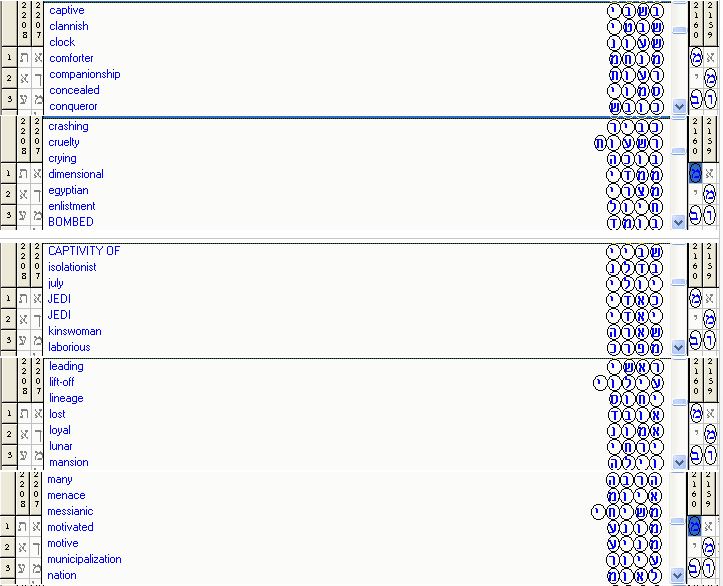 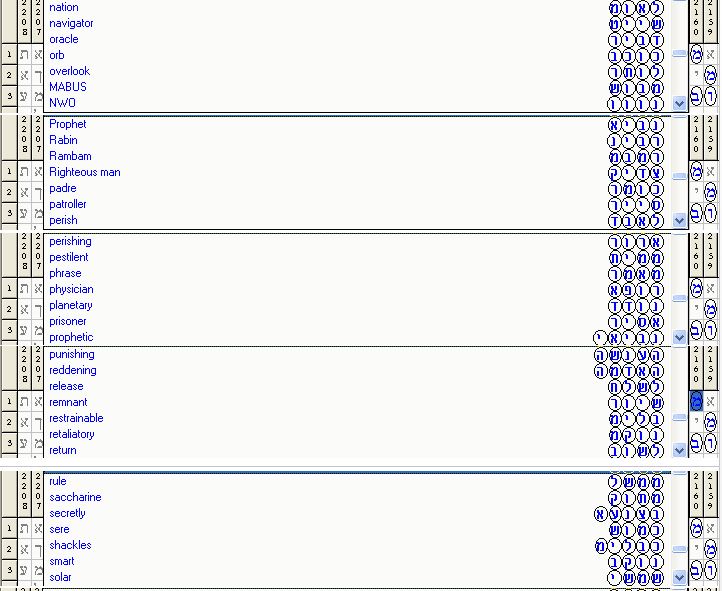 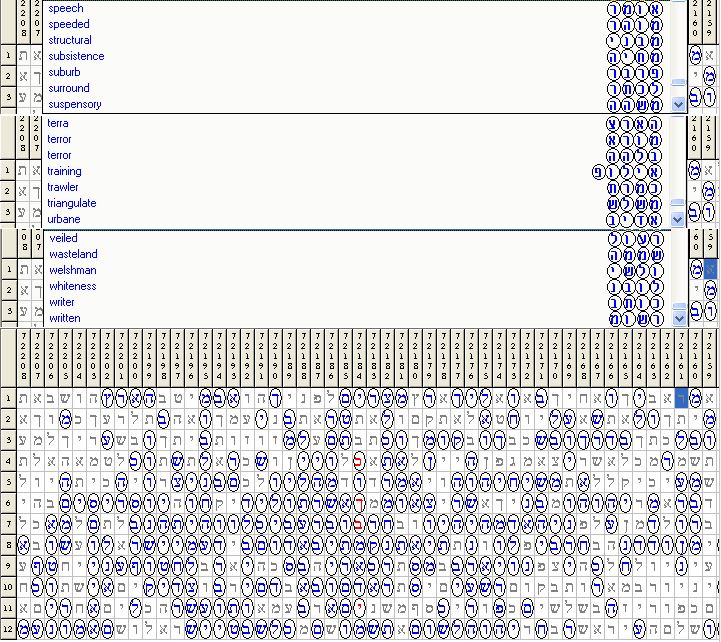