Nebadon
Genesis 1:2
​
A New Age Term for Planet X, Nibiru, Rahab,
and another name for Satan himself. 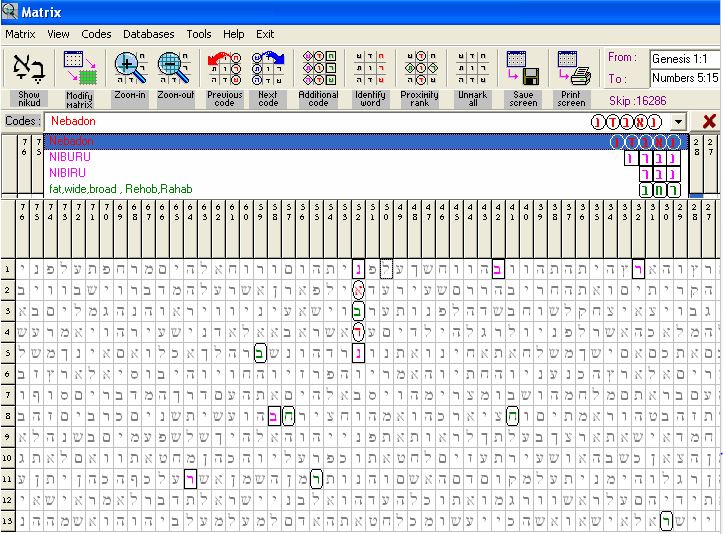 It doesn't show up in these codes as an orb, star, planet, or luminary, it shows up as an Ark. 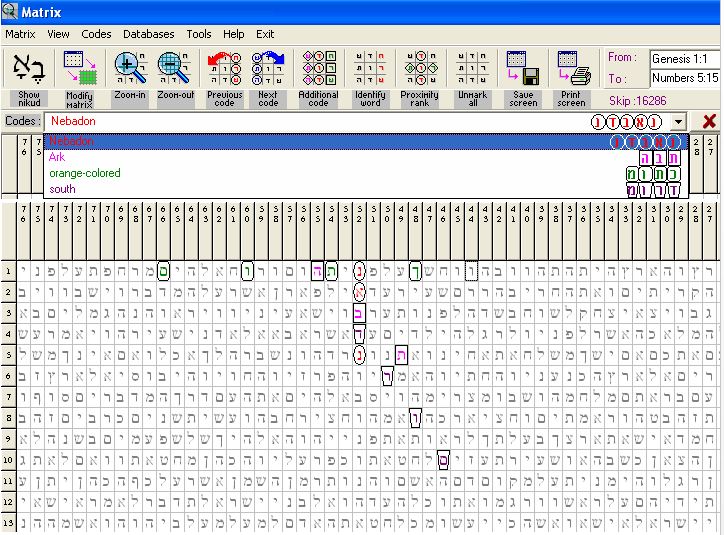 It will come from the South, as I've previously stated about
planet X in other codes, and it will then head east.. 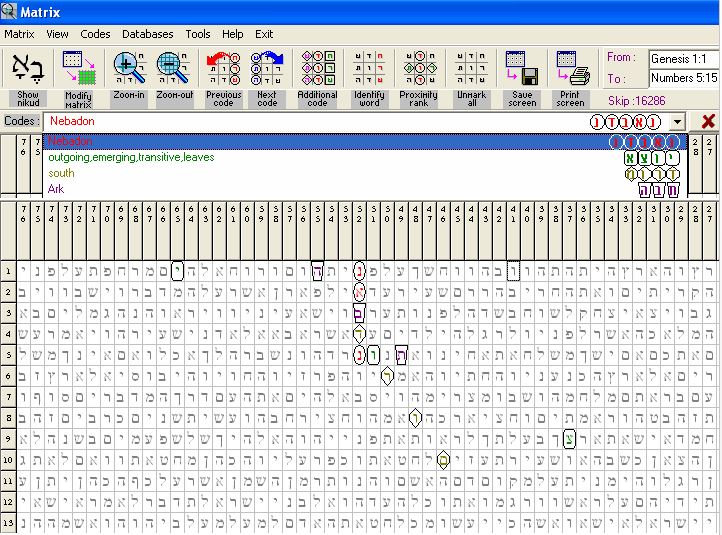 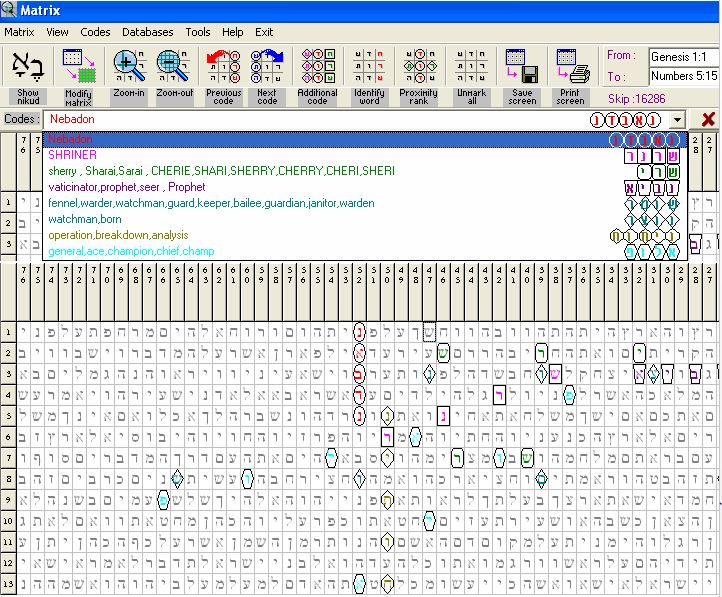 ​This Ark, AKA Nibiru is probably crystal city, see www.crystalcityfraud.com which was built by Satan 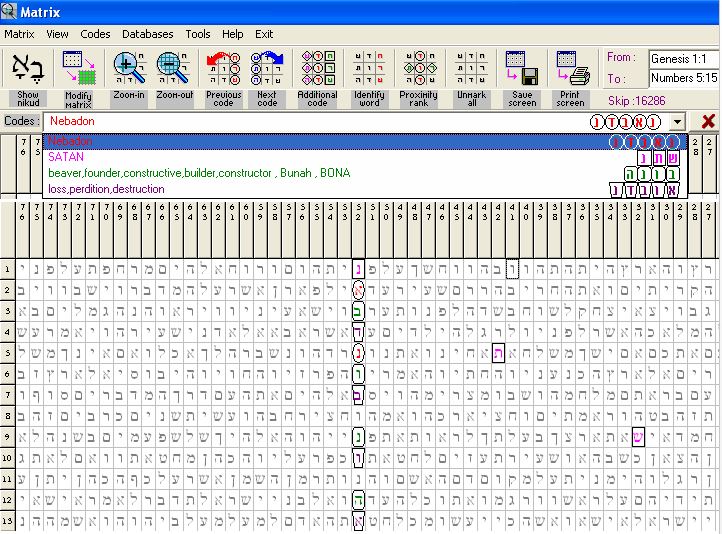 ​This Ark is the home of the fallen, AKA Aliens, Jedi, Locusts, Iron, etc.. 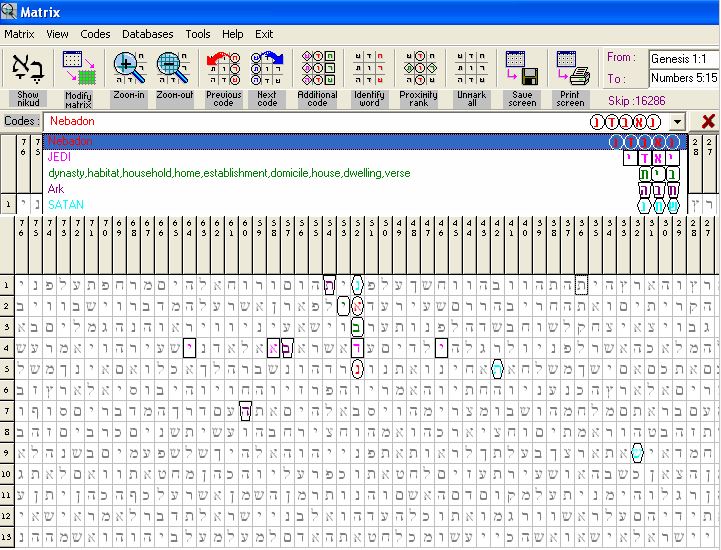