1) Forgiveness of credit card and mortgage debt as remedy for bank frauds;

4) Requires resignations of Obama and Biden to be replaced by Constitutionally acceptable NESARA President and Vice President Designates until new elections;

Is it too good to be true? Yes. As usual.. with the NWO we have the Luciferian-Satan-Loving freaks trying to bring him to power through aggression and conquest of command, control, and subdue. With the White Knights, it's  a competition among the "aliens" and their leader  St. Germaine to rule and setup world peace so that Satan can arrive as the Antichrist. Same road, same goal, just 2 different groups working against each other for bragging rights on who wins and gets to produce the Antichrist. Most of us would rather gag at his arrival, but prophecy is to be fulfilled and it's all in God's plan.

Every person, event, and event that could happen, did happen, or will happen is listed in God's Record Book, the Holy Bible.
​
**the White Knights/Doves who run this NESARA Sham are saying the announcement will come soon..this year!
Will this NESARA "announcement" really abolish the IRS, end the Federal Reserve and Restore our Constitution? 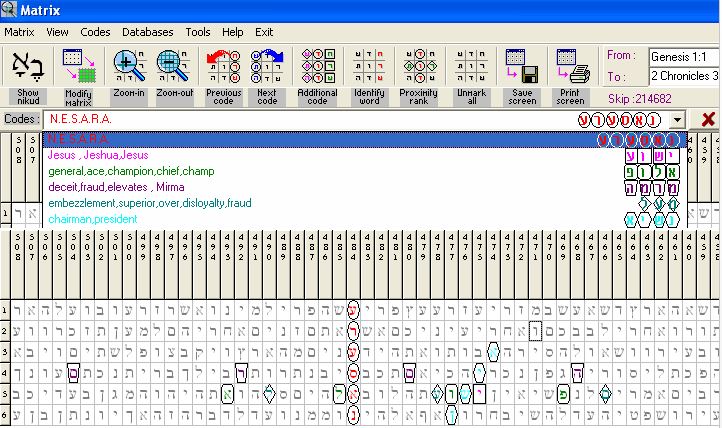 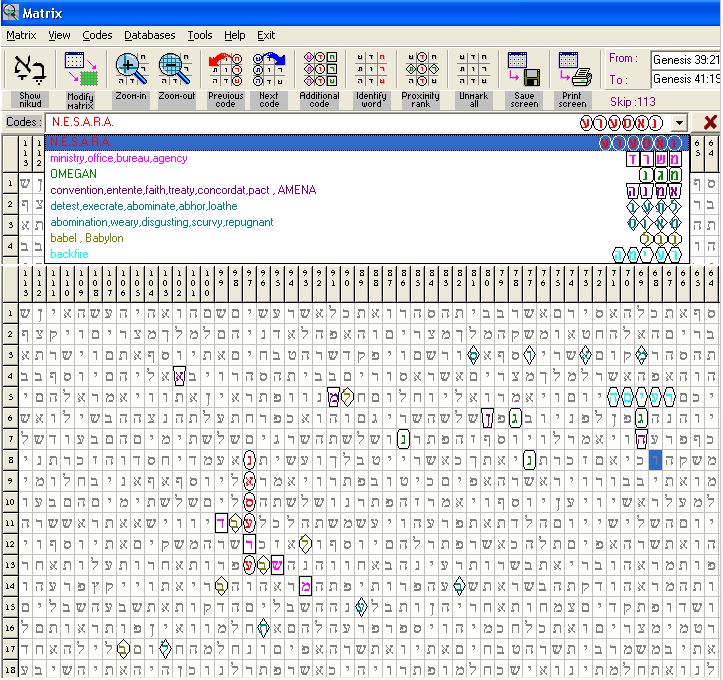 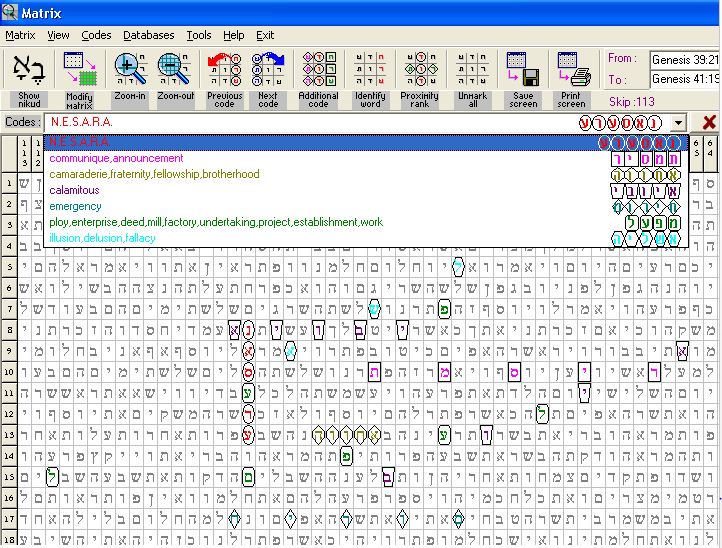 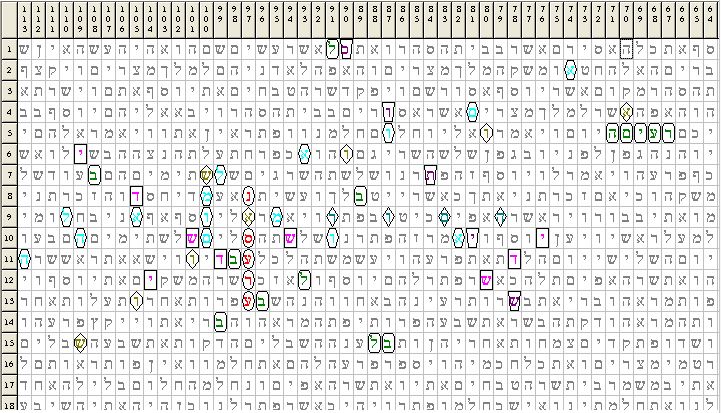 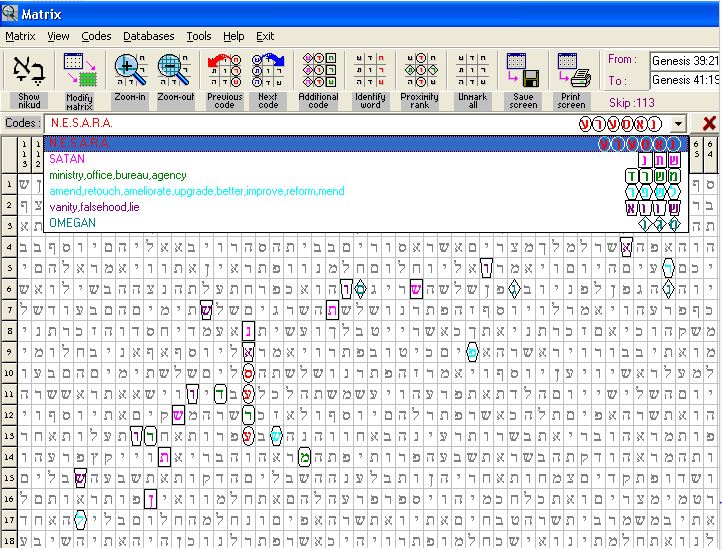 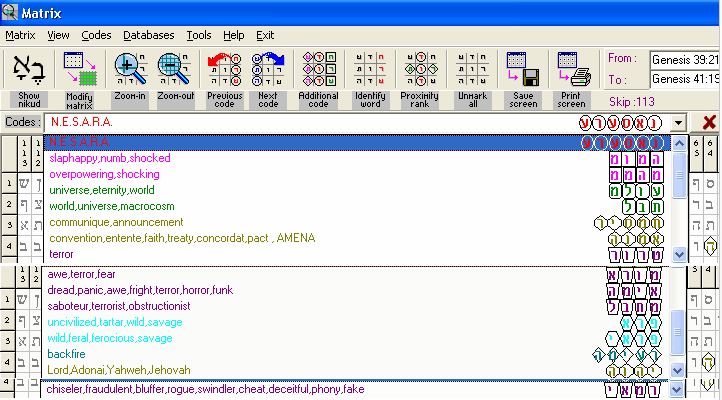 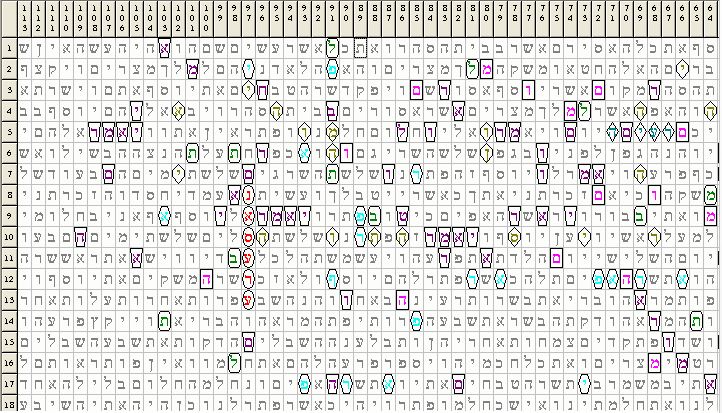 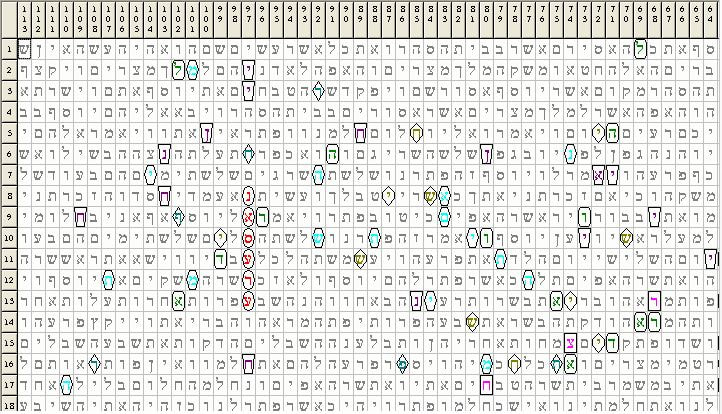