November 25th, Genesis 1:2
​
Future events have a 1 in 5 chance of happening. Let's pray against the forces of evil behind the agenda to assassinate our president! 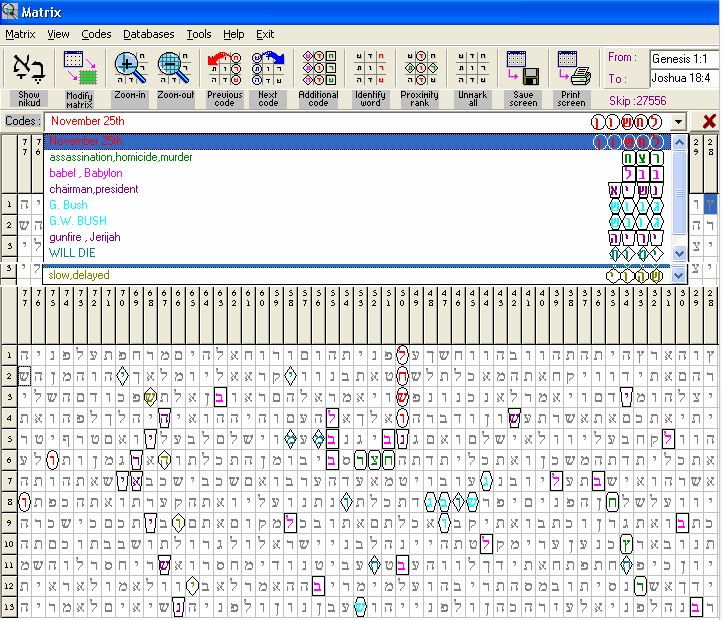 This code has alot of the same terms I found when the Columbia was shot down by a Scaler weapon. The same countries came up in this code that came up in that one. This code indicates a scalar weapon attack on a building, and then also indicates the assassination of the president. I don't know if these events are connected or separate events that could happen on the same day. I do not know based on this if it's the Congress/Capital building of D.C. or another state's assembly/capital building. 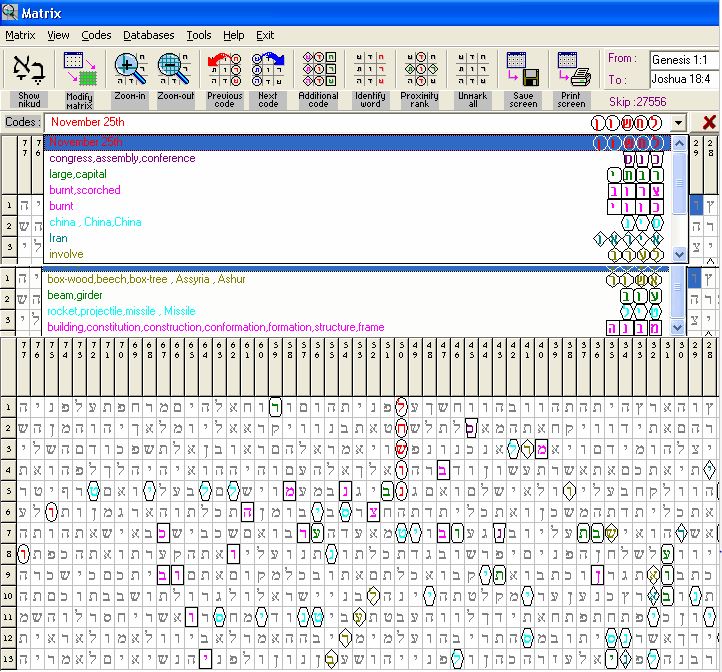 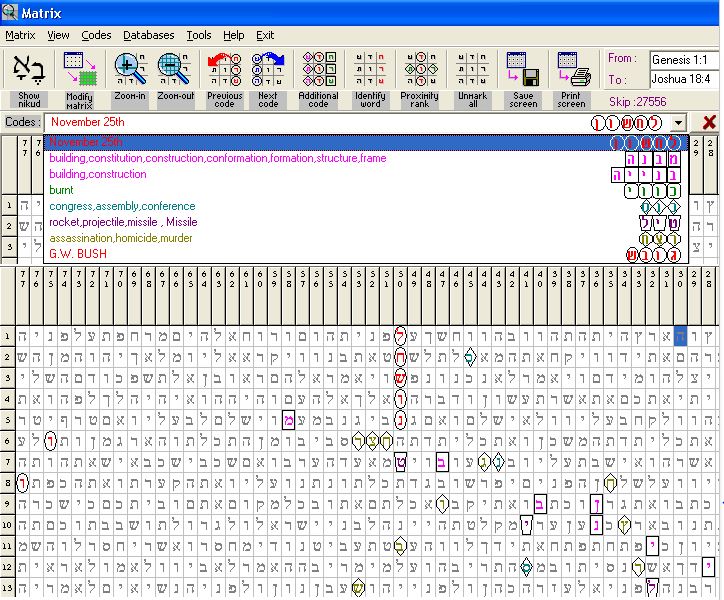 when I went to sleep last night (Nov. 26th) Yahweh told me when I woke up to take another look at this code..and this is what He led me to.. 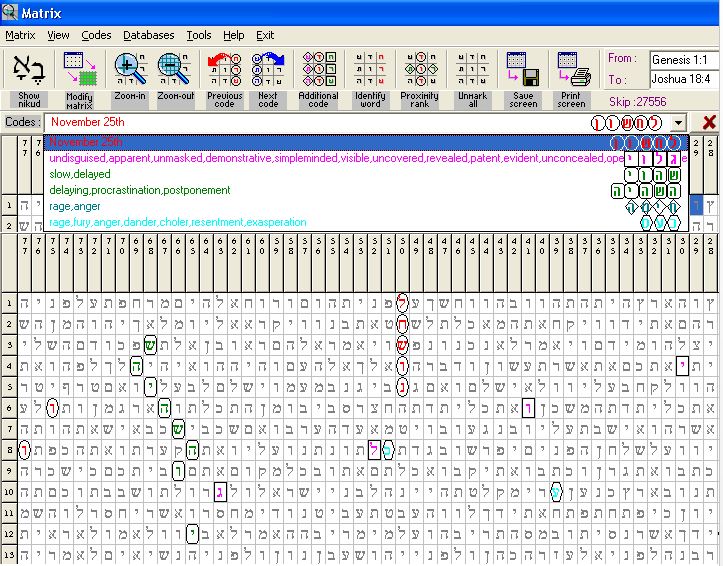