Omegans - Genesis 7:19
​
These are the ones behind NESARA and working at the world court in Hague, Netherlands to get it announced here in the USA and then Globally. It is the agenda of the Beast. There are several factions fighting for control and dominance of the world. The Omegans represent Faction 3 and the Alien Agenda fighting against the NWO for supremacy.
​ 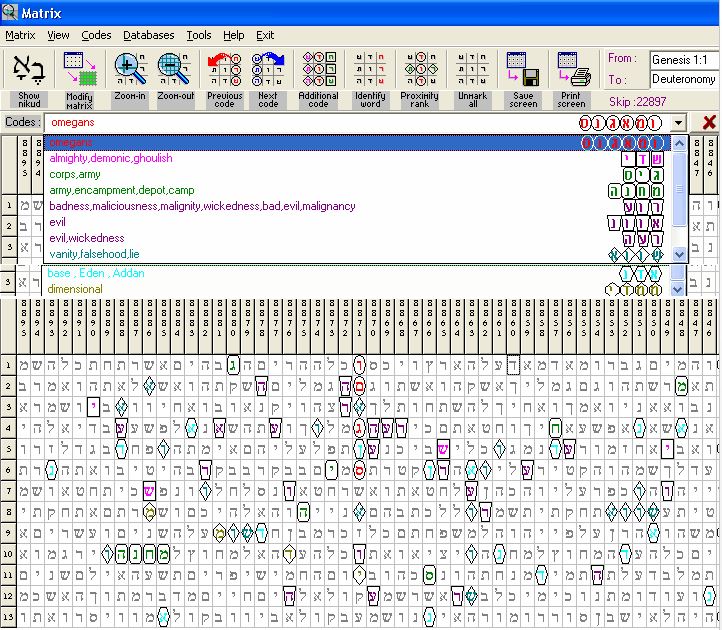 ​Here's the irony..Cheney is the headmaster of the Omegans, but he will be judged for his warmongering by Germaine himself..so much for loyalty with this gang..they don't even take care of their own.. 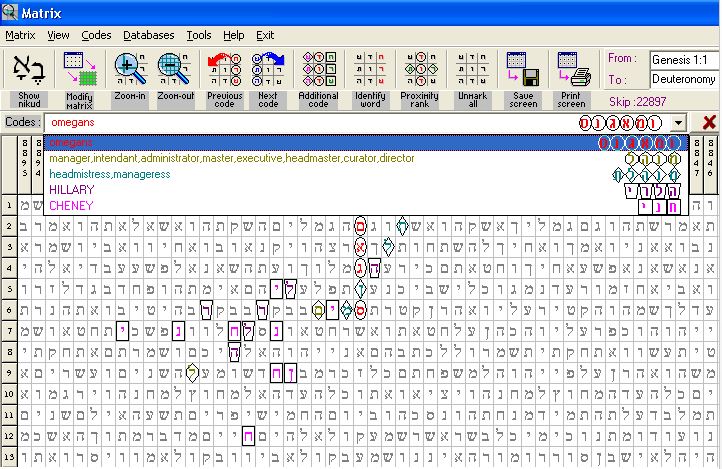 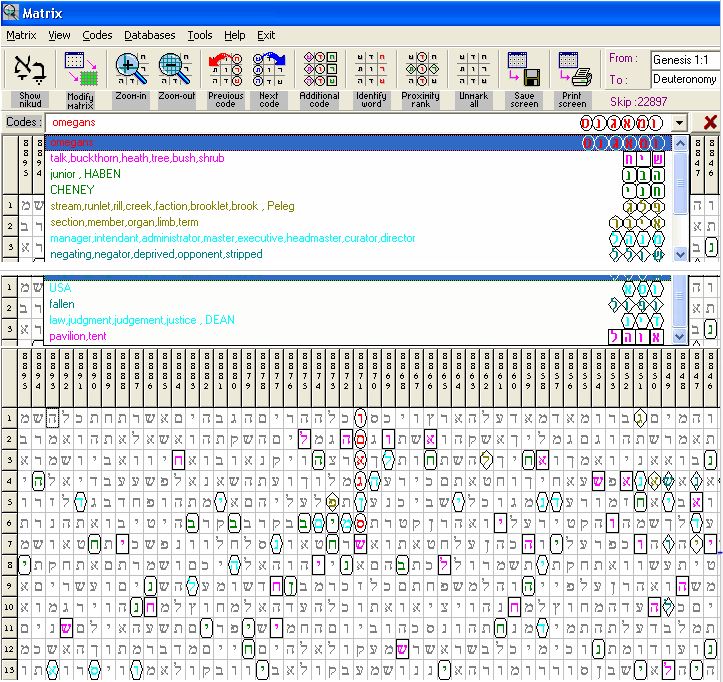 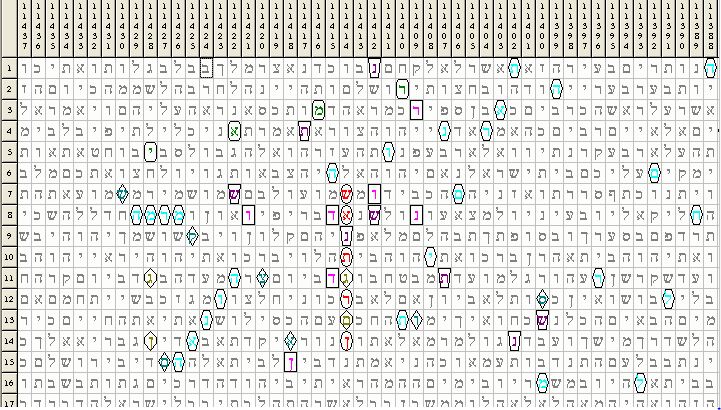 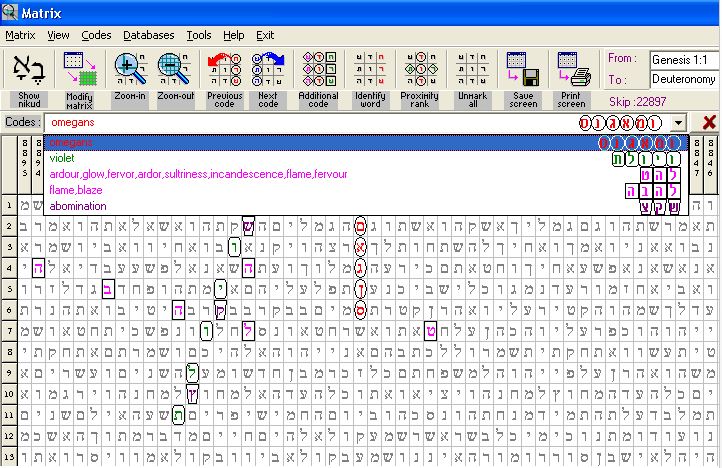 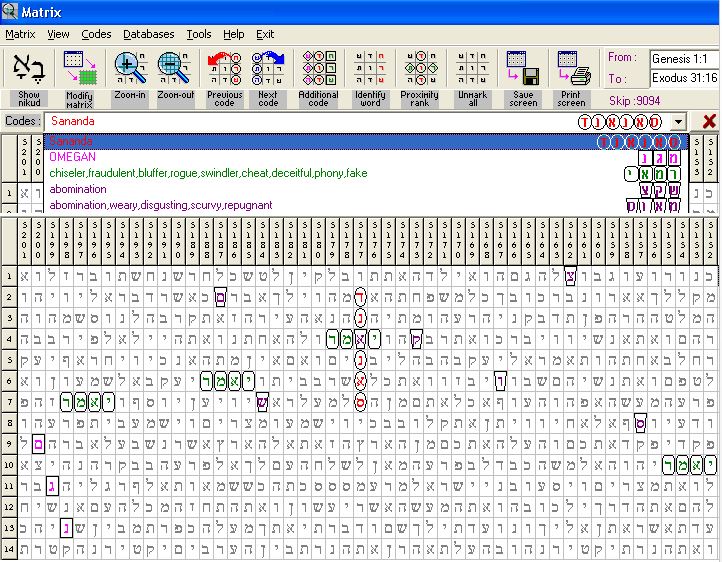 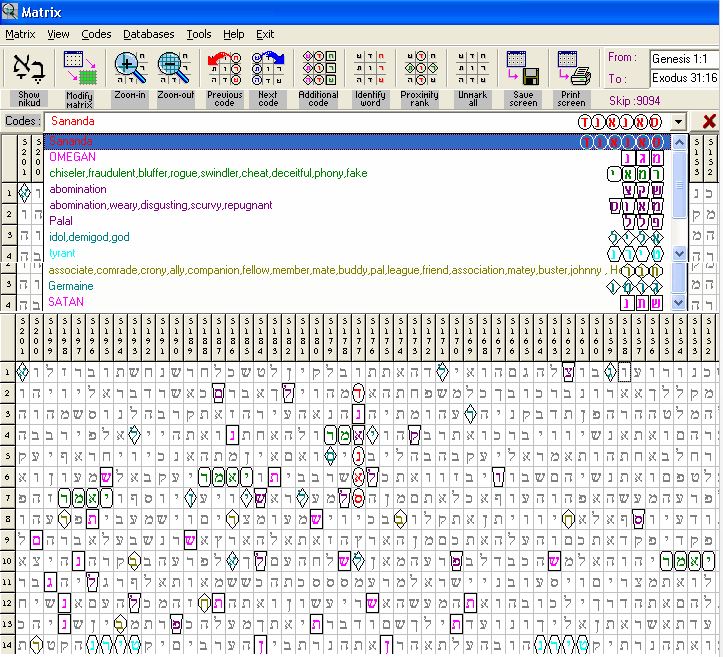 ​Learn more about NESARA and the OMEGANS at my new website http://www.omegansareliars.com