Orgone - Genesis 1:7
​
Orgone is a protection device in these last days that Yahweh is leading His people to to help them defend themselves against the constant attacks against our health and minds by the NWO Towers and Chemtrails. 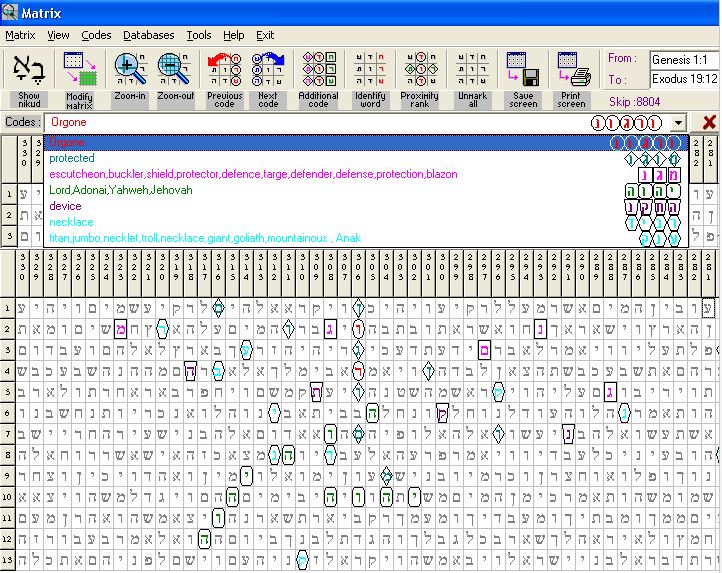 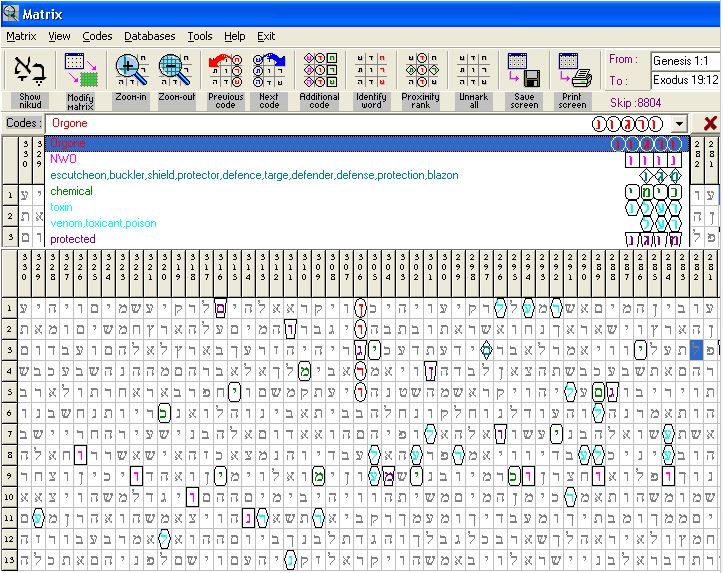 This word comes from "orgone". Therefore the first question should indeed be "what is orgone?.

Orgone is the name given by Wilheim Reich to this vital energy found everywhere among the creation. Orgone is also called "Ch'i", "Prana", "Ether", "Élan Vital", or "fifth element". This vital energy exists, in a natural way, under many different forms. It can be neutral (OR), positive (POR) or negative (DOR). A great observable POR manifestation can be seen under the form of a nice puffy cumulus cloud. Clouds are not just a concentration of water vapor, they're in fact a massive concentration of positive orgone, water vapor being in reality one of the many possible manifestations of the orgone energy. Wilheim Reich did a lot of research on the properties and behaviors of the orgone energy, in the 50's. He died in jail, after having his laboratory and much of his work destroyed by the "authorities", for they feared the naked truth knowledge of this orgone energy could expose.

So, what is orgonite?

It is a very simple technology, inspired from the works of Mr Reich and improved by Mr Don Croft. It transmutes (purify) deadly negative orgone (DOR) into neutral (OR) or positive(POR) orgone.

By using devices build with orgonite, it is possible to eradicate chemtrails from our skies, disactivate the haarp, gwen, "cell phone" towers and other nasty programs, and at last re-establish a positive energy balance while healing earth. It is also possible to make the reptilians run-away from this planet, destroy the so-called new world order and regain our human sovereignty.

How is this possible? Could the solution really be that simple?

Well, yes! Orgonite being a rather new technology, its inner workings remainl in the most part unknown to us for the moment. On the other end, it's effects can be observed easily be anyone taking some time to observe with an open mind.

Orgonite absorbs ambiant negative orgone energy, and transforms it into positive (or neutral) energy to finally send it back in the surroundings.

Is this a costly or complicated technology?

Fortunately not! That's the technology's strenght, anyone can build these devices with easy to find materials. Orgonite is simply a mix (50/50 ratio) of metal and resin (polyester, urethane or epoxy) to which we add one or more quartz crystal and/or other energy minerals.

Different devices exists, and each has it's best application. You'll find a detailled list with descriptions of the various devices used by Rot-tom, as well as instructions on how to build these yourself on this page.

You're talking about tangible results. What kind of results?

Since the beginnning of our activities withing the greater metropolitan area in Montreal in may 2003, we observed a impressive reduction in the amount of chemtrail spraying days, as well as a marked improvement of atmospheric and ground-level air quality (only 5 days of smog this year).

Also, a remarkable increase in the amounr of rain during the summer months was observed. This increased amount of precipitation and this better air quality are due to our direct actions against he Haarp, Gwen and other similar programs which are all used to control the weather, among other things. By directly targeting these installations with orgone devices, we are able to render the network of dead orgone (DOR) production required to control the weather, unstable and ususable. This way we allow mother earth to take back the control of her atmosphere, which is hers. We have to point out that our interventions are not intended to control the weather, but to stop the secret world governement for doing so.
​
Learn more about Orgone and see the Orgone Necklace for Protection against chemical and poisonous weapon attacks from NWO Towers and Chemtrails