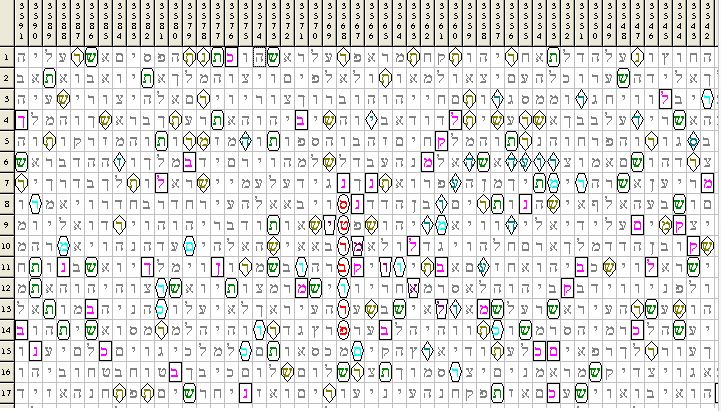 ​(I'm not exactly sure what this means, is he trafficking in drugs and responsible for the deaths of people in relation to it, or is it "vaccination" programs through his many "services to the 3rd world." Vaccinations are poison, designed to kill people through diseases and cancers developed later as a result of these shots, and not help them. As a Jesuit, he would certainly know that.) 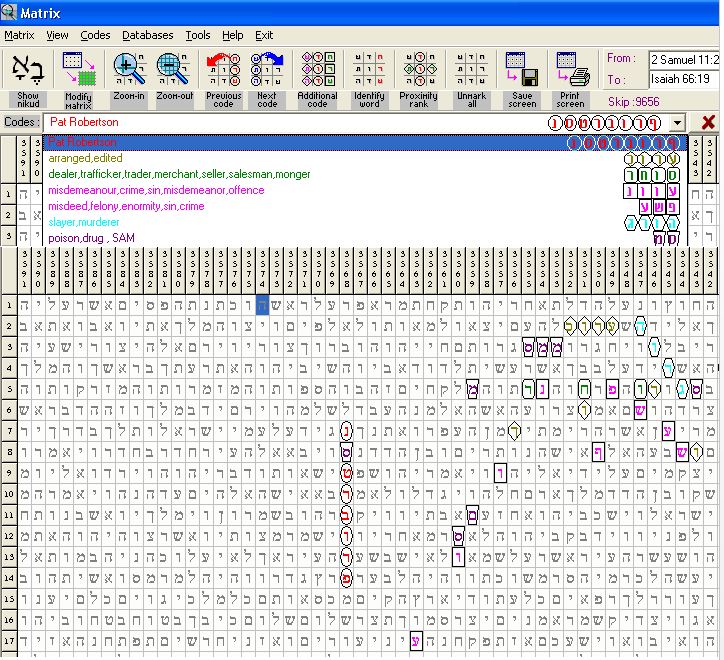 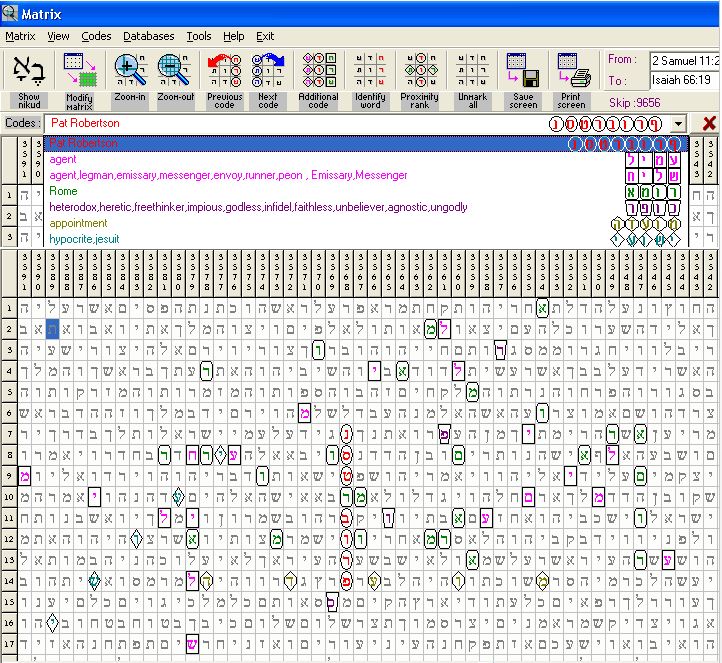 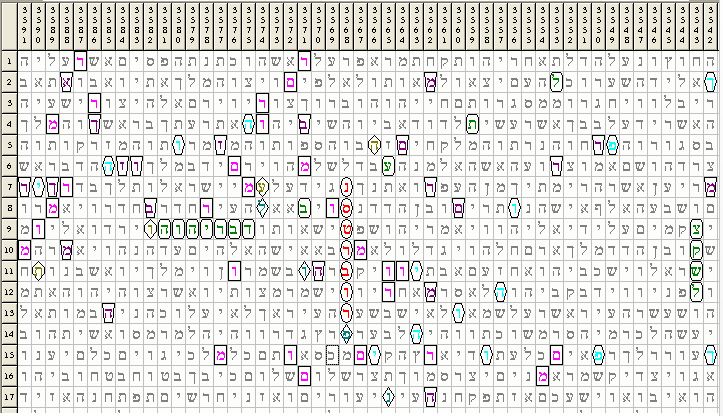 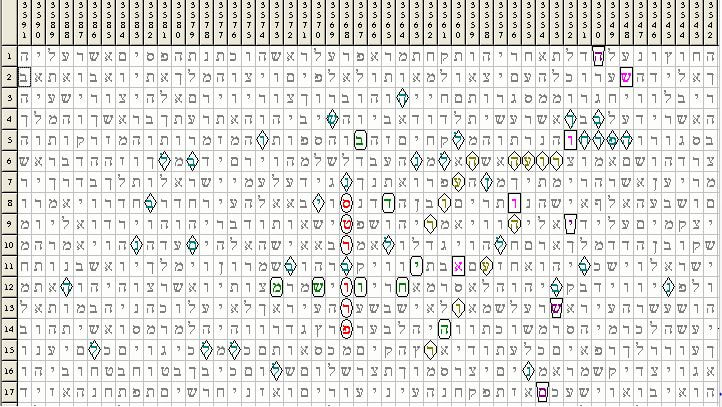 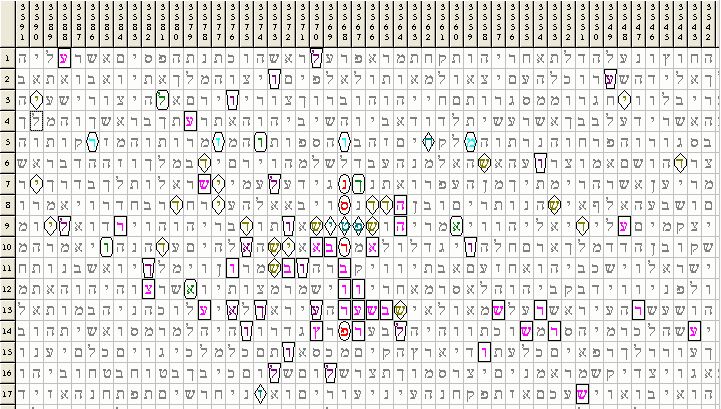 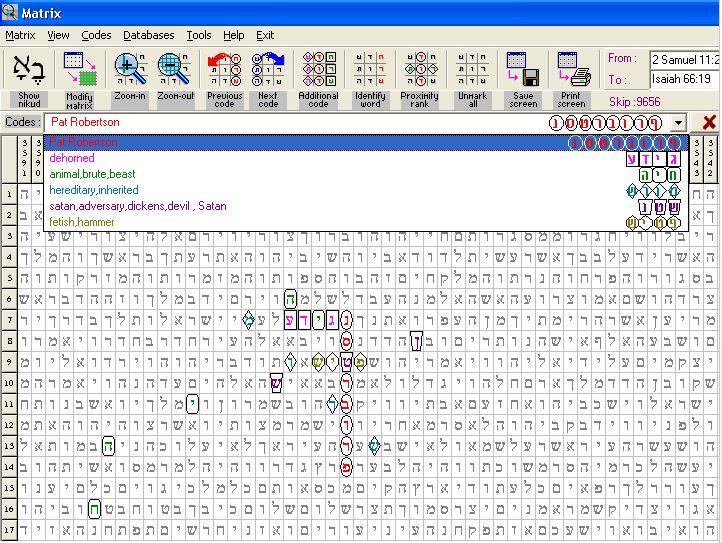 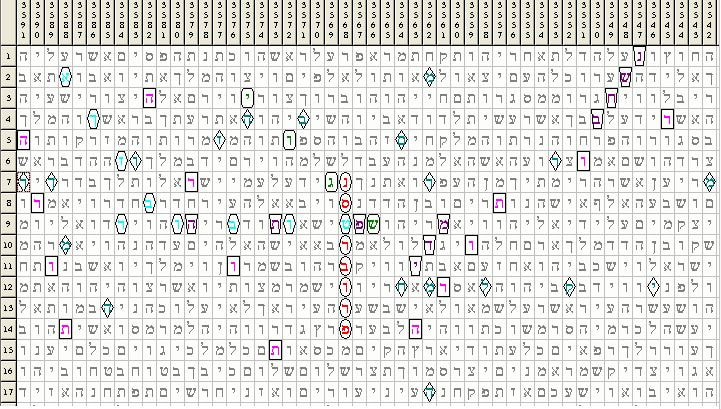 (The terms confessing/thanking - Jehovah - Snake/Serpent are related.  The term snake/serpent crosses the term Jehovah, as does thanking/confessing. This reminds me of those who in front of the cameras are confessing Jesus and thanking Him, but in whispers and in tongues defray that praise to Satan himself. If you haven't seen the video "Toronto Blessing" it shows how these charlatans do it, and the people in the church are unaware of anything going on, because they don't catch what they are saying as these seducers are speaking in tongues, but in slow speed you can hear it perfectly). 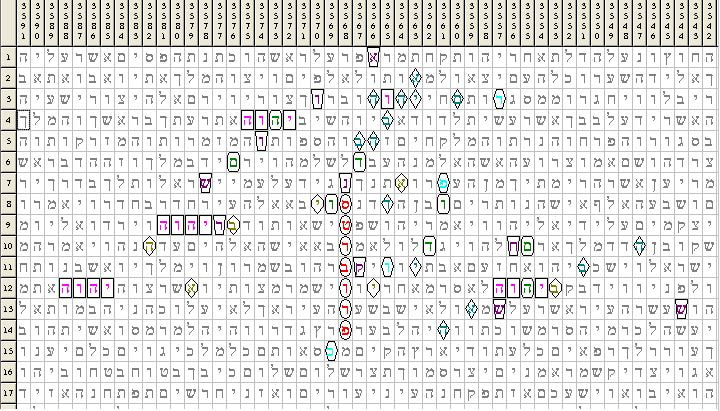 ​Having a form of godliness, but denying the power thereof: from such turn away  (2 Tim. 3:5)

2 Cor 11:14-15 "And no marvel; for Satan himself is transformed into an angel of light. Therefore it is no great thing if his ministers also be transformed as the ministers of righteousness; whose end shall be according to their works.

"For we wrestle not against Flesh and Blood,
but against Principalities,
against Powers,
against "the Rulers of the Darkness of this World",
against Spiritual Wickedness in High Places.
.Ephesians 6:12

I am not on a witchhunt. There are many who have requested a code be done on Pat Robertson because many want to believe he's a sincere believer, but they know the red flags are there, their spirits have told them  that something is wrong, the truth displayed here confirms that there is something wrong.

Nevertheless, the foundation of God standeth sure, having this seal, The Lord knoweth them that are his. And, let every one that nameth the name of Christ depart from iniquity (2 Tim. 2:19).

Now the Spirit speaketh expressly, that in the latter times some shall depart from the faith, giving heed to seducing spirits, and doctrines of devils. Speaking lies in hypocrisy, having their conscience seared with a hot iron." (I Tim. 4:1-2).

Many will say to me in that day, Lord, Lord, have we not prophesied in thy name? and in thy name have cast out devils? and in thy name done many wonderful works? And then will I profess unto them, I never knew you: depart from me, ye that work iniquity. (Matthew 7:22,23)
​ 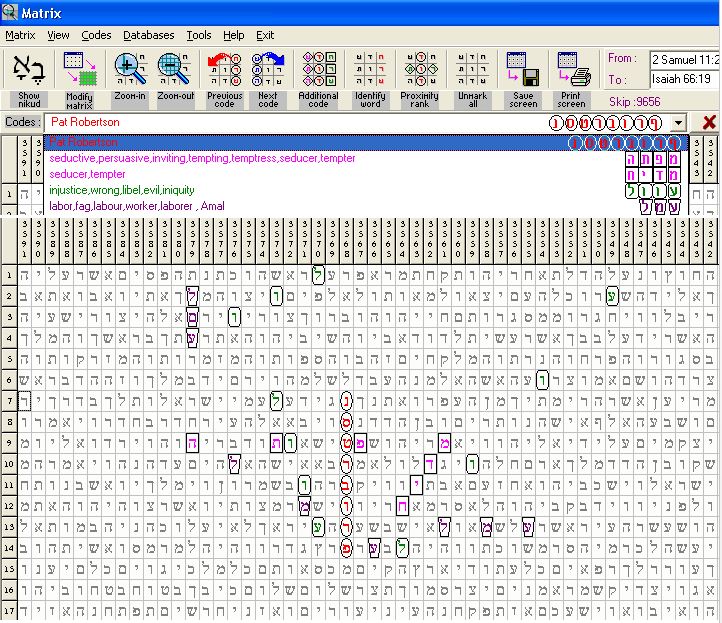