Isaiah 14:9 "Hell from beneath is moved for thee to meet thee at thy coming: it stirreth up the dead for thee, even all the chief ones of the earth; it hath raised up from their thrones all the kings of the nations.
I thought it remarkable that the term Planet X would have the term Hell running straight beside it. Isaiah is talking about the entrance of the Antichrist onto the world scene. Will his entrance be marked with the entrance of Planet X at around the same time? Seems to be.

I first posted this code back in 2004, looking at the codes again for Nibiru-PX in 2011 I found some interesting matrixes such as:


Nibiru is filled with "locust and Philistines" which are both terms for Giants and various sizes of them. They will cause much destruction, chaos, and death on earth. 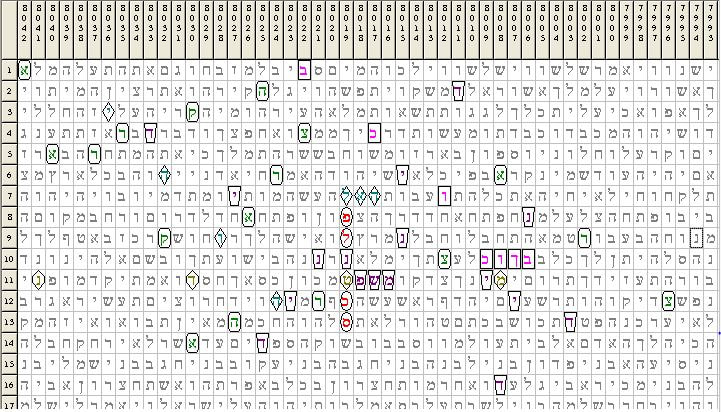 ​(the arrival of this planet will disturb the solar system causing cataclysmic events and a shaking of the earth, possible pole shift) 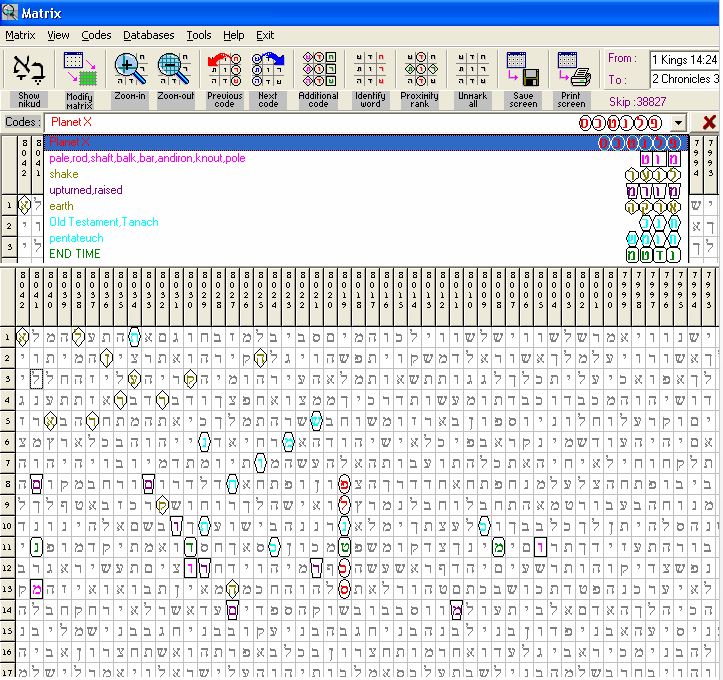 (does NASA try to destroy this planet)
​

(the inhabitants of this planet will attack the authority of NASA)
​

(NASA is dumbfounded, not what they expected eh?)
​

(this planet is carrying the backup armies of the Antichrist's, so much for the peace loving "want to help humanity" lies they've been believing from the aliens eh?) 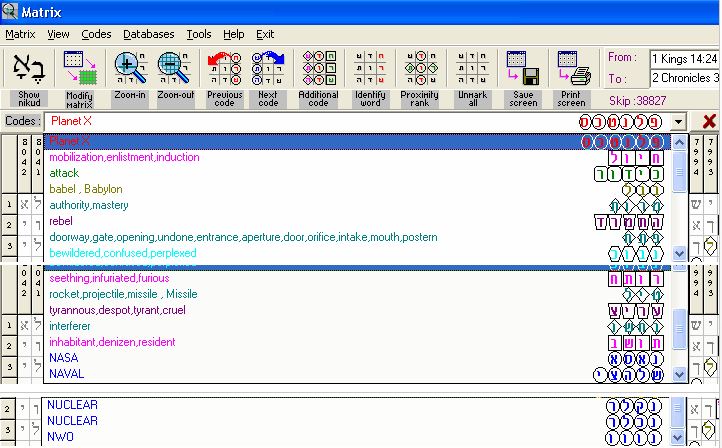 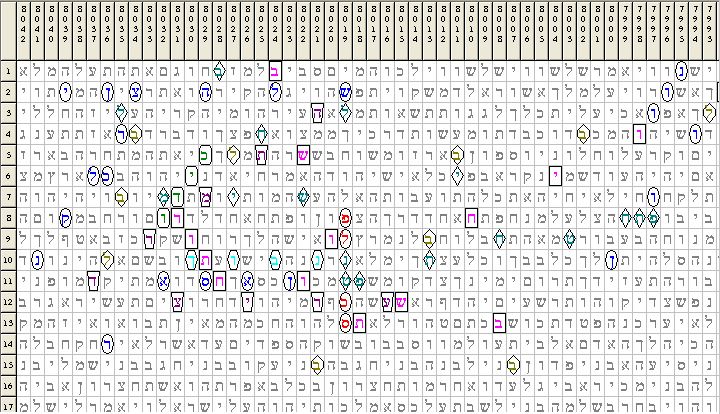