Ever since Share International announced that Maitreya had done a television interview in America without identifying himself for who/what he is, people have been wondering "who" was this Maitreya...they've been scouring the internet for anyone who has recently done interviews that didn't proclaim himself as "Maitreya" but acted like him...some speculated Haji Raj Patel could possibly be this "Maitreya"...but what I found is he's just a puppet for their agenda.


His job is as a localizer. He's 'building' a following ...and in this instance it's for Maitreya and the New Age Agenda.
​ 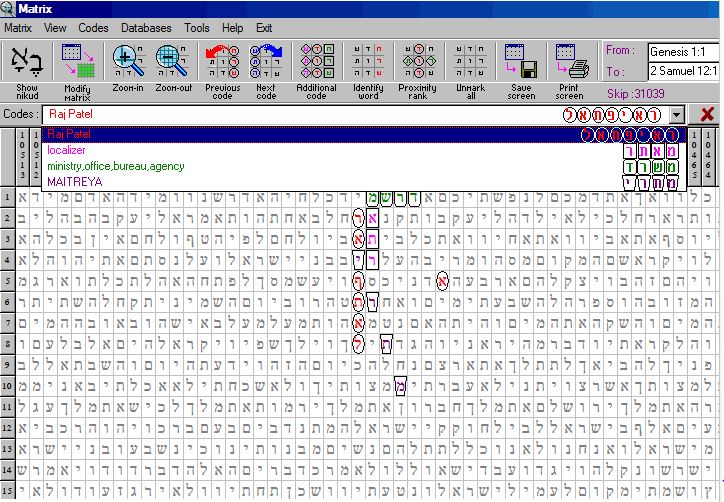 This is pretty unusual to see in the codes. Whoever this man really is, he's a 'victim' and a 'hybrid'.  He's being used to promote their agenda. The term 'hybrid' is rare, we know hybrids as half-human/half-alien offspring. Other names for them are Indigo or Star-Seed children.
​ 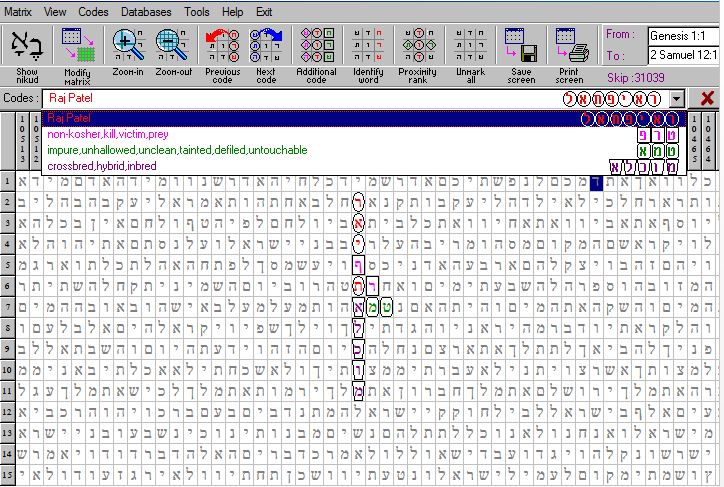 He's a victim of the Cane/Serpent Seed Agenda and being used as a mouthpiece and operative for them.
​ 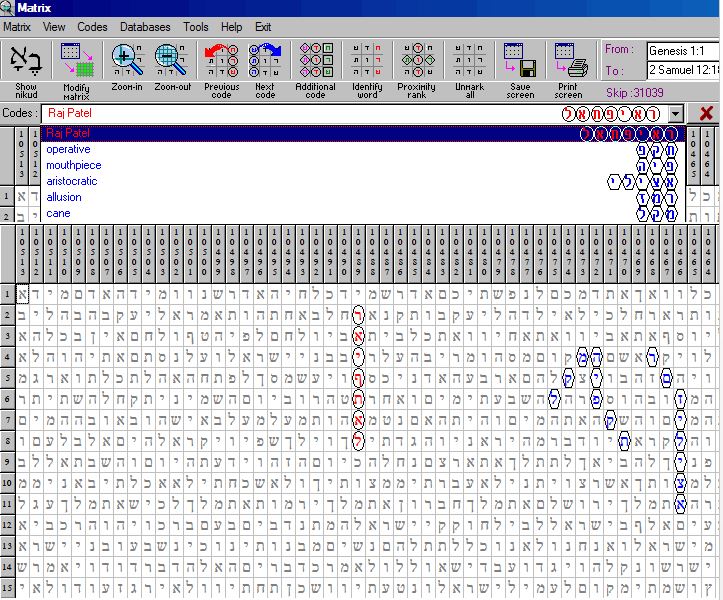