The Shema "Star" is a planet/orb/star/ 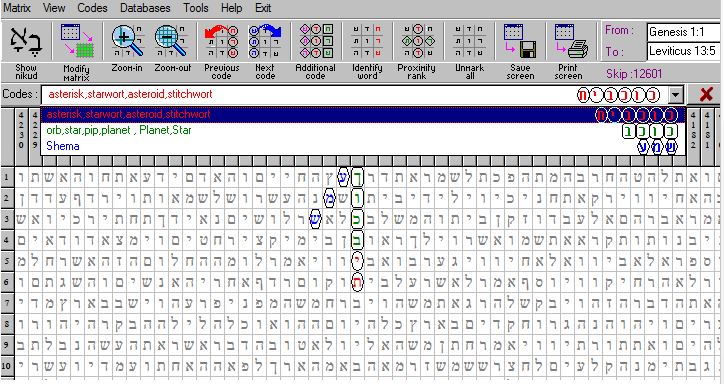 the matrix in the far right says.... 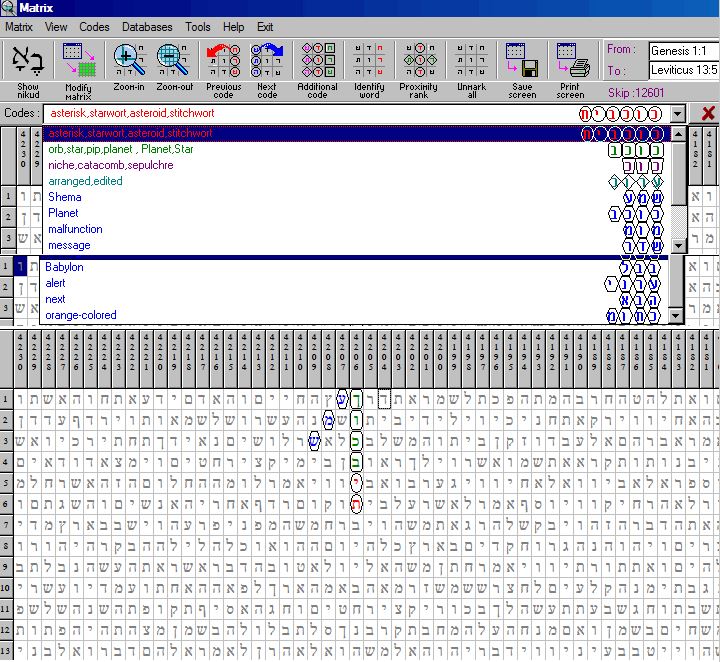 Maitreya and the inhabitants of Shema are going to alert "Babylon" which is America that they have malfunctioned and are going to crash. Whatever our government tells the people will be a censored 'edited' alert of some kind. They are going to lie about what this Asteroid actually is. It would be too much of an embarrassment for Maitreya and certainly Satan himself to have to admit their "palace in the sky" is going to crash and hit earth.

It will hit one of the oceans.

So much for their "star of Bethlehem" facade....LOL..
​
Go Orgone Warriors http://www.orgoneblasters.com 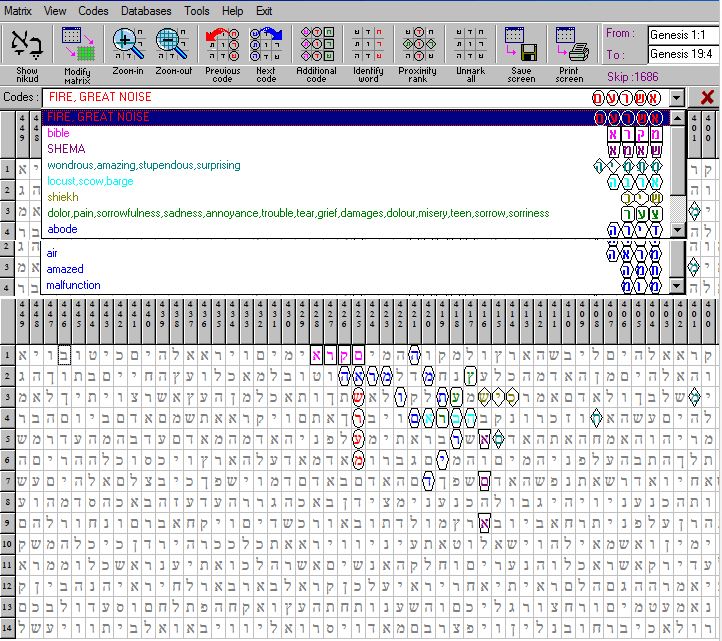 Shema is a Wondrous Amazing Star that has been burned and has Malfunctioned! It is going to crash to earth! The Locust and Shiekh who have lived inside it (air-abode) are in misery! Locust is another term for Giants! There are only 2 people dominant in the codes right now that are "shiekhs" and those are Maitreya and Obama. Shema has been Maitreya's residence in the sky which holds one of Satan's many palaces and temples. And of course the term Bible crosses the main term "Fire, Great Noise" because this is mentioned in Revelation 8:8 as the "great mountain burning with fire" that is going to crash to the earth. The term "noise" means thunder, thundering.
​
Shema is on Fire! You can go outside at night and look up at the sky and see it right above our atmosphere...yellowish-orangish huge star in the sky.
​Read the Transcription
​Read the Transcription
​Read the Transcription