THE WORSHIP AND MARK OF THE BEAST 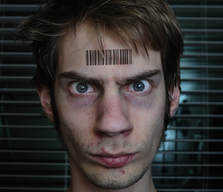 ​And he causeth all, both small and great, rich and poor, free and bond, to receive a mark in their right hand, or in their foreheads: And that no man might buy or sell, save he that had the mark, or the name of the beast, or the number of his name. Here is wisdom, Let him that hath understanding count the number of the beast: for it is the number of a man; and his number is Six hundred threescore and six (Revelation 13:16-18).
We know this "mark" will be either a barcode or a chip. The codes indicate it to be a variation. We know it's varied because this "mark" will be a number, the beast's name, or some kind of mark-image. The variation could also be in a choice that  you have in either accepting some kind of  stamp, barcode, or some kind of a chip to show your allegiance to the Antichrist and be allowed to participate in the world economic program.
Also by taking the mark of the beast in your right hand or forehead,  your're not only breaking one of Jesus' commands against adultery, but you're forfeiting any chance of getting into heaven as well. You are choosing Satan i.e. Antichrist as your Lord and not Jesus Christ, the Son of God. 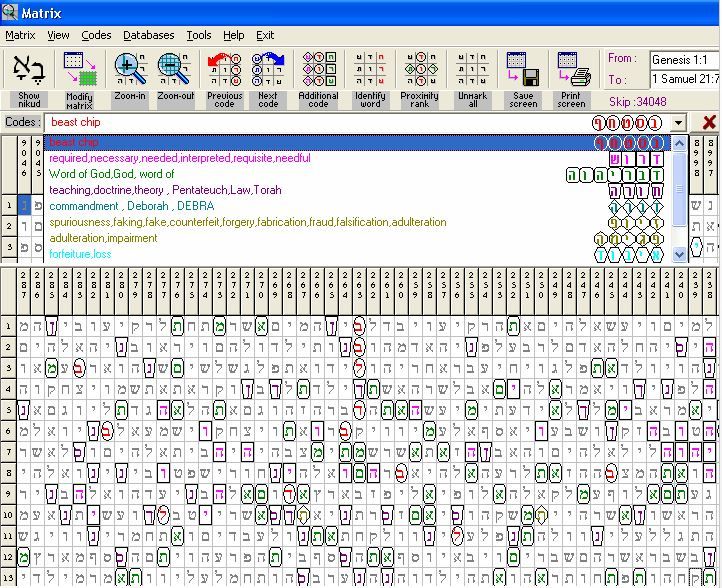 Apparently, those who receive this mark or "chip" will have terrible side affects of burning, and being burned so bad boils will appear on their skin from the burning. Not only that, the chip itself is combustible and can literally become aflame once implanted inside a person! 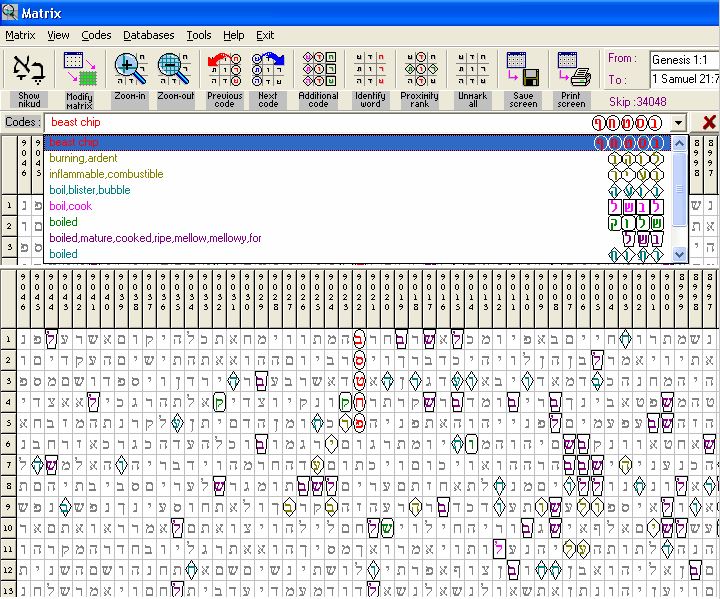 this chip will be implanted in a persons forehead or right hand as prophesied by the Bible in Revelation 13. 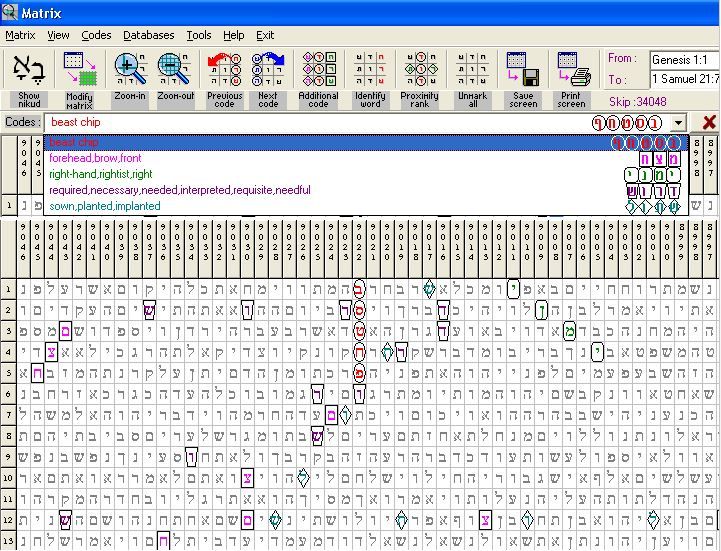 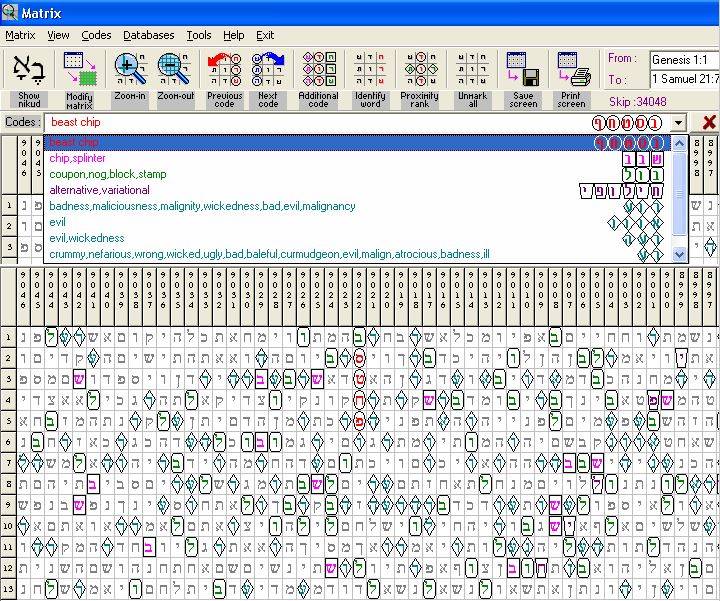 Australians Rushing to get 666 Chip and Get Thrown in Hell