Toutatis
Genesis 41:35
​
NASA says it's an asteroid...another reason to never believe a word NASA says.  What does the Bible reveal about Toutatis? It's another moon of Rahab, aka Planet X, Planet Nibiru. Albeit a runaway and fugitive one, but it's associated with Planet Rahab..it's hollow, and it's a prison for Dracos otherwise known as Fallen Watchers who rebelled against the Most High God and interbred with human women. Toutatis is their home, their prison. And it's coming toward the earth. 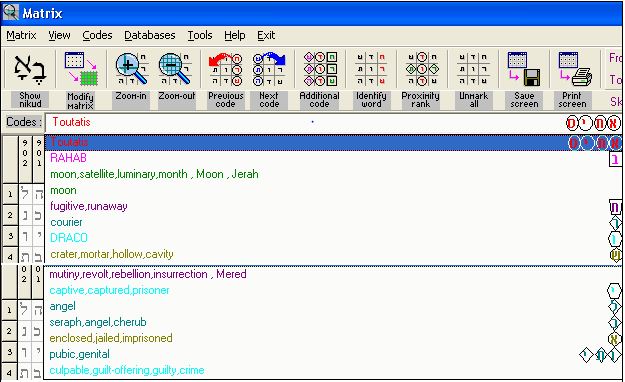 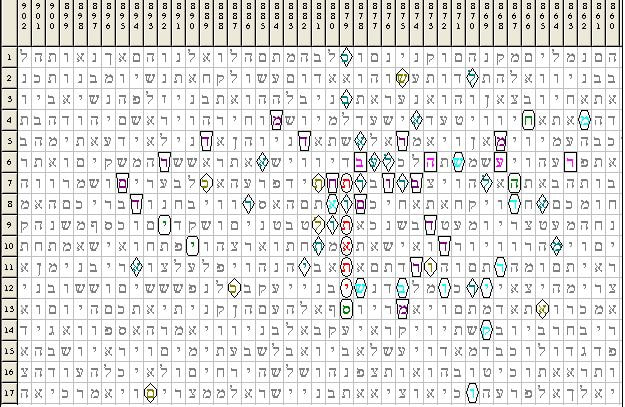 ​What's really interesting about this Toutatis is that it's termed a runaway, fugitive, perhaps off course, perhaps a renegade group of Draconians, either way, it's presence and arrival is threatening to the world and Babylon (USA) and the USA will nuke it and split it in half.  Will they tell the world it's a literal battle against Aliens to stop their approach to Earth? And are these Jedi  purposely trying to come to earth or is this 'moon'  just out of control and orbit as to where they are suppose to be and are on a collision course with Earth? Hard to say, either way it's clearly not an asteroid. The terms asteroid and comet don't even come up in this code. 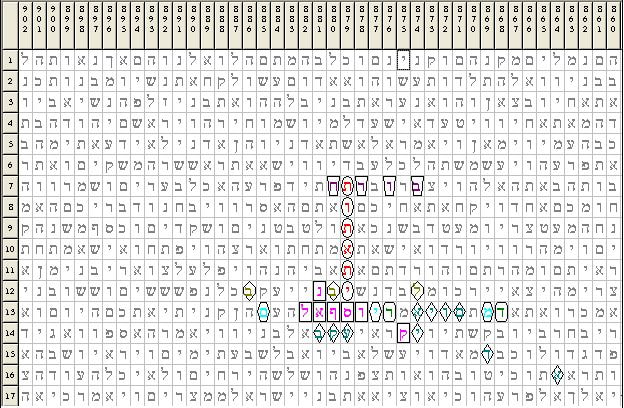 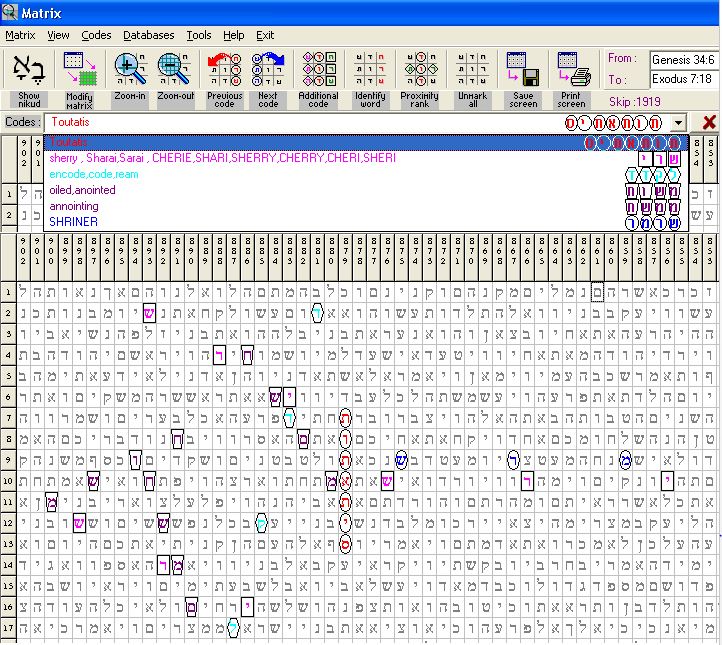