One of the Seven Trumpet Judgments from God during the last half of the tribulation period known as the time of His Great Wrath. During this time, the Antichrist - 666- Beast is ruling the earth.

The term star can be symbolic for comet, meteor, asteroid, angel, or missile being some kind of weapons projectile. This judgment against our water can be caused by bio-chemical missiles, hailstone showers, projectiles from space, whatever it is, it's poison, toxin, and causes the water of 1/3 of the earth to become bitter.

Update: I found the term meteorite for wormwood 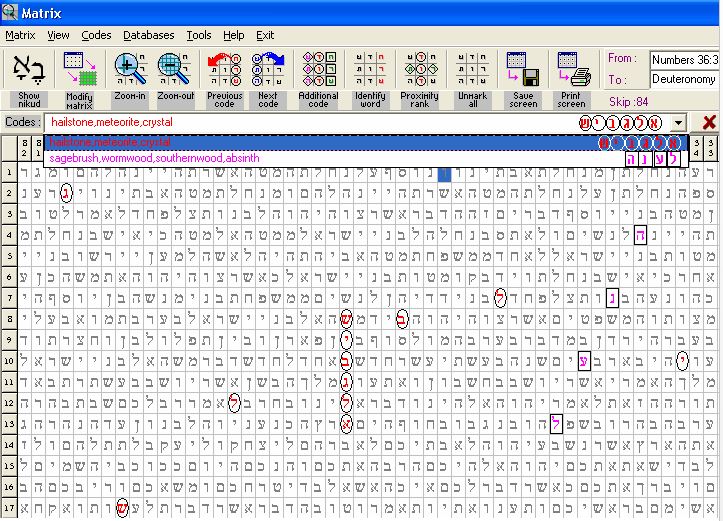 when it hits the earth, the water will become poison, bitter. 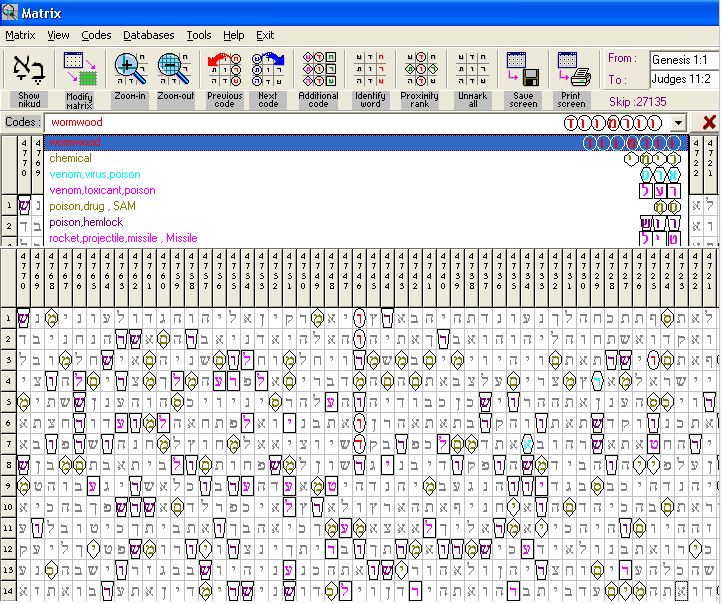 from this indication, it will hit the earth during the tribulation period. 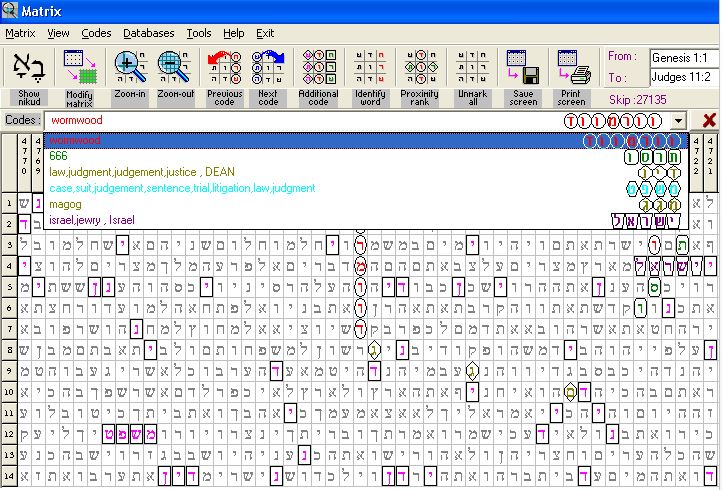 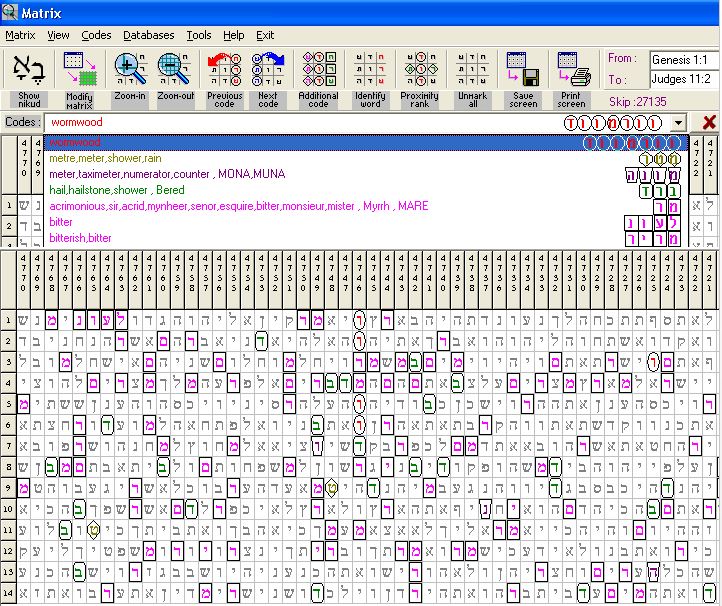 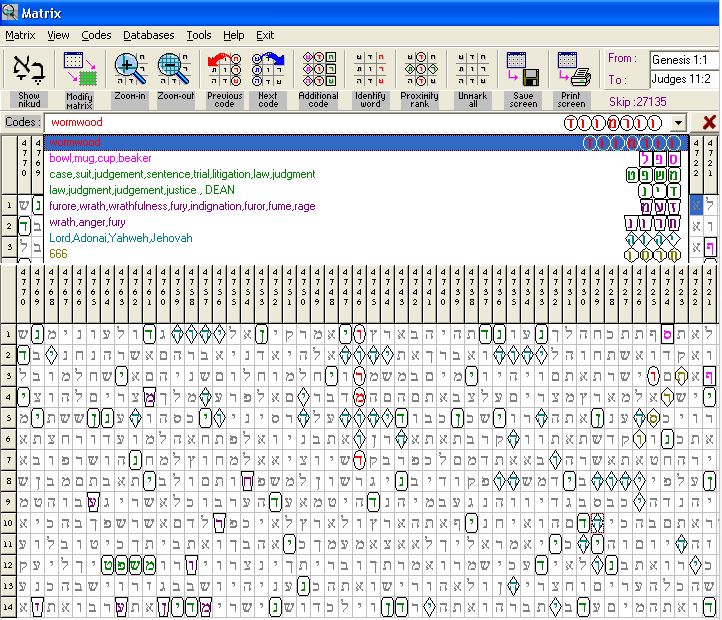